Accra, Aug. 9, GNA – The African Continental Free Trade Area (AfCFTA) agreement has made significant progress in the last few years, thanks to the commitment of the continent’s heads of state, Mr Wamkele Mene, Secretary-General of the AfCFTA Secretariat, has said.

Speaking at a meeting with media managers, Mr Mene said the Secretariat had been able to make significant progress in trade rules, especially the rules of origin, which are key to measuring the movement of goods across borders.

He said with over 5,000 different products being traded on the continent, it was always going to be difficult, adding that a fragmented regime was an affront to trade and investment.

“We have now been able to negotiate almost 90 per cent of the rules of origin. So, 5,000 products that we have in Africa we now have agreement close to 90 per cent. It is a remarkable achievement,” adding that every single item has to be negotiated.

“We’ve produced all the certified documents to trade with and it is now up to the member states to cooperate diligently with the process to make sure that trade is fully exploited,” the Secretary General noted.

However, he said negotiations are still ongoing on textiles, sugar and automobiles, adding that the textile sector, for instance, was very sensitive to most countries because of its nature of job creation and the capacity to absorb millions of people.  “So, most countries are apprehensive of the liberalization of textiles and so also is the auto sector. Some countries are advanced in the auto sector,” he said.

Mr Mene said the continent would start trading based on the rules of origin agreement, adding that all the documents needed to begin the trade are in place and those member countries needed to ensure that trade duly happened.

He said some countries including Ghana, Egypt, Kenya, Cameroon and Mauritius have their customs systems in place, which could allow them to import, and export based on the agreed rules of origin.

Mr Mene said the governments needed to do much work on the customs infrastructure although all countries could not be ready at the same time.

Touching on the private sector, Mr Mene said it is the pillar of the implementation of the AfCFTA as about 60 per cent of the Gross Domestic Product (GDP) is derived from Small and Medium Enterprises (SMEs) that create the jobs.

He also said that the Secretariat and the African Export–Import Bank (Afreximbank) had launched the Pan-African Payment and Settlement System – a cross-border, financial market infrastructure enabling payment transactions across Africa to boost intra-Africa trade and for financial inclusion among SMEs.

The African Continental Free Trade Area is to create a single market for goods and services, eased by the movement of persons to deepen the economic integration of the African continent.

Launched in August 2020, the trade pact, which is expected to connect about 1.3 billion people across 55 countries have seen 43 countries deposit their instruments for ratification to start trade.

It is also expected to move about 30 million people out of extreme poverty, boost Africa’s income by seven per cent to $450 billion by 2025, and add $76 billion to the income of the rest of the world. 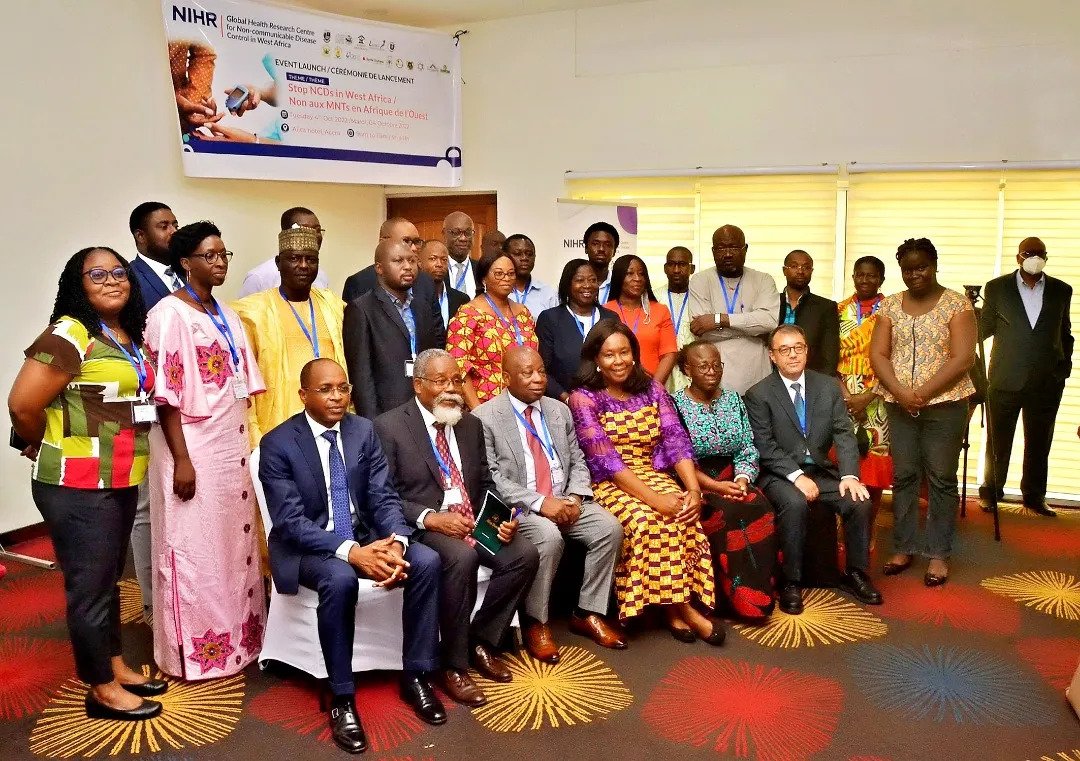 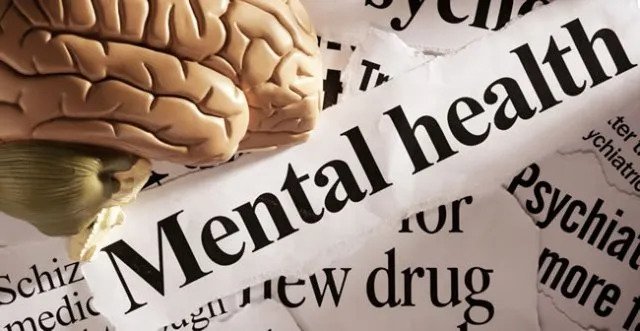 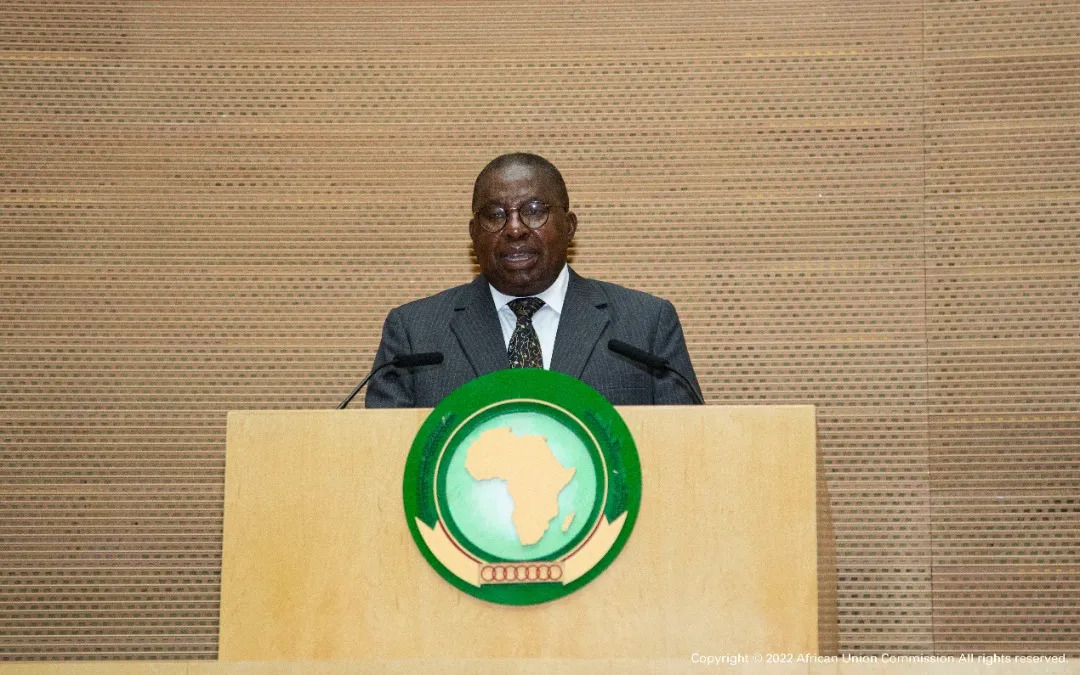