Arm yourself with condoms in case of emergencies – GAC

Accra, Nov. 18, GNA — Mr Kyeremeh Atuahene, the Director-General of Ghana Aids Commission (GAC), has asked men to ensure they have enough condoms on them wherever they go to avoid emergencies that could lead to contracting HIV or AIDS infections.

He claimed it was necessary because HIV was mainly spread by men and “using condoms was the most effective way to protect each other from new infections.”

Mr Atuahene said this when the GAC paid a working visit to the Ghana National Fire Service in Accra on Wednesday to present about 72,000 pieces of lubricated condoms and Behavioral Communication Change (BCC) materials on HIV and AIDS to the service to be distributed to all fire service stations across the country.

He said the commission would as part of the HIV and AIDS awareness month celebration donate condoms and BCC material to all uniform service staff.

Such institutions include the GNFS, the Police, Immigration, and Ghana Armed Forces among others to enable them to protect themselves from new HIV infections when they leave home to perform national duties elsewhere.

The GAC Director said presently HIV infections had soared in the country with staff of the uniform service found to be the groups with high HIV prevalence during the early stages of the pandemic.

“The HIV new infections have been around 20,000 over the last five years and that is not too good, we have to reduce new infections to the barest minimum because that is one of the ways to eliminate AIDS by 2030,” he said.

He appealed to the public to desist from stigmatizing persons living with HIV and AIDS saying; “the only thing that stops stigma is when affected persons voice out.”

Mr Atuahaene called on Ghanaians to support HIV and AIDS prevention activities, treatment and care in the workplace to help stop the spread of the virus in communities.

Mr Edwin Ekow Blankson, Chief Fire Officer of the GNFS, said there was the need to find new avenues to stop the spread of the virus.

“HIV is not on the decline but the rise, we should all stand up and fight it,” he said.

Divisional Officer I Charles Addo, HIV\AIDS Focal Person who received the items on behalf of the GNFS, expressed gratitude to the GAC for their gesture and assured that materials would serve the intended purpose 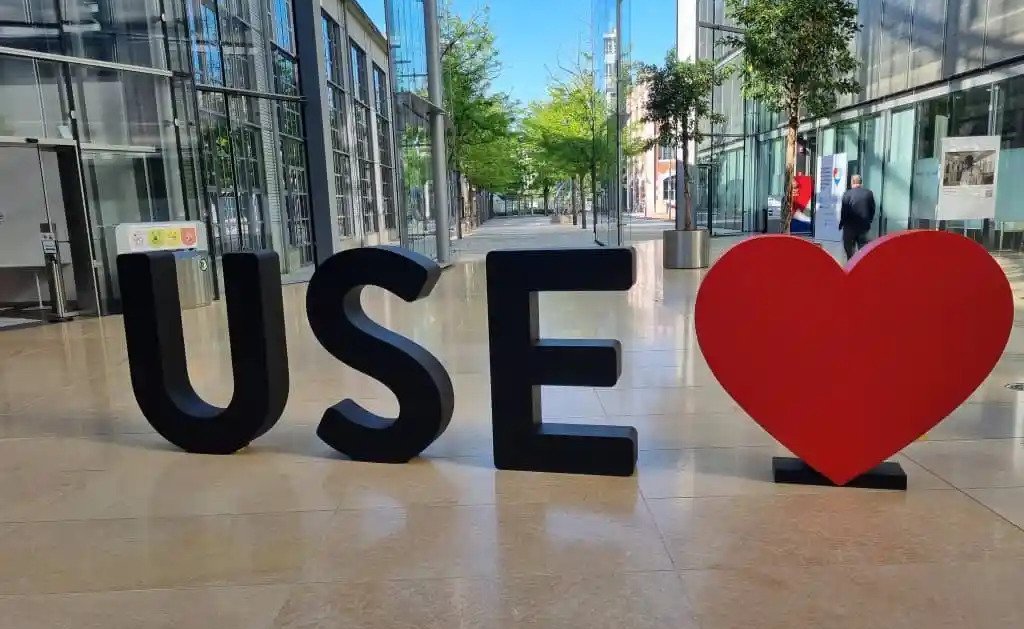 The World Heart Federation (WHF) and the Stroke Association Supportnetwork-Ghana