Awutu Bawjiase – The Ofadaa Asomdwe Farmers Association in Awutu-Senya District have made recommendations for a policy to regulate small to medium scale land acquisition to reduce mistrust and improve land allocations in the Country.
Such a policy should have a clause to check the limits to which medium to large-scale lands could be taken from a particular district in Ghana, they stated.
“Regulation of commercial land deals is key and this regulation should include guidelines on acquisition of communally owned land and prescription for compensation for loss of livelihoods”,
This was in a research report by the Association chaired by Madam Elizabeth Kudeka, on ‘advocacy for proper regulations of land negotiations and enforcement of agreements’, presented at a dialogue meeting held at Awutu Bawjiase.
The research and the dialogue meeting was sponsored by BUSAC and its development partners, DANIDA, USAID and EU with technical support from Mr Samuel Ofoe a Consultant.
The study seeks to measure the level of equity in land distribution in Awutu Senya Traditional area and to provide information that will help government to achieve the United Nations Sustainable Development Gold (10) aimed at reducing inequality, contribute to the advocacy towards curtailing the deepening effect of medium and large-scale land deals on rural farmers’ access.
“Specific objectives of the study is to determine and explain how land is allocated to persons for settlement or farming, describe any differences in the and rights of the vulnerable groups by gender or nativity, explain if, and the extent to which customary practices influence vulnerable people’s land holdings, livelihood choices, livelihood outcomes and income levels.
It also examined the policy implications of the plights of peasants in land deals on security situation in Awutu Senya Traditional area.
The Association stated that land was irrefutably one of the most important livelihood resources of the rural population in sub-Saharan African, that supports the livelihood of the rural people by extensively providing suitable medium from which new materials used for shelter, food and medicine were acquired.
According to them, rural livelihood depended largely on subsistence farming, where individual households cultivated portions of community land for production of food for domestic use.
They indicated that many Landowners after selling or releasing their lands to smallholder farmers for food and non-food crop production would renege and sell same lands to major investors/buyers when their offer was good to go into real estate and for sand winning sites, eventually degrading the lands.
This was mainly because there were no documentations to back the land deals and negotiations by the farmers with custodians of such lands.
They emphasized the need for policy makers to be clear on the underpinning issues of land deals carried out in Awutu-Senya constituency to design appropriate policies to guide the outcome of their research as the categorisation of the degrees to which farming activities were affected by the influx of commercial land deals.
The government of Ghana, through the local governance system should make conscious polices to enhance farmland holdings of farmers to go a long way improve on land access.
Neenyi Kwaku Osadu II, Chief of Awutu Bawjiase, stated it was about time farmers collaborated and deliberated on welfare, saying it behooved on them to renew their negotiations and also honour their obligations with land owners annually to safeguard their livelihoods.
He commended them for their continuous contributions for food security in the country and prayed that the Almighty God would continue to protect and guide them in all their endeavors. 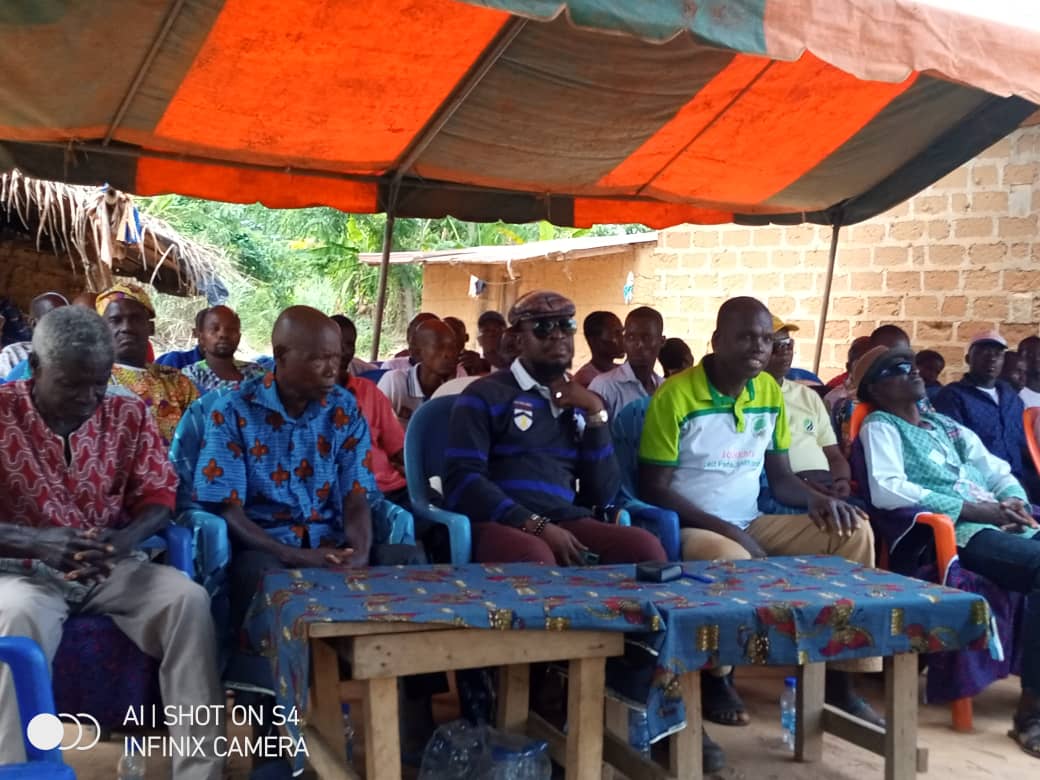 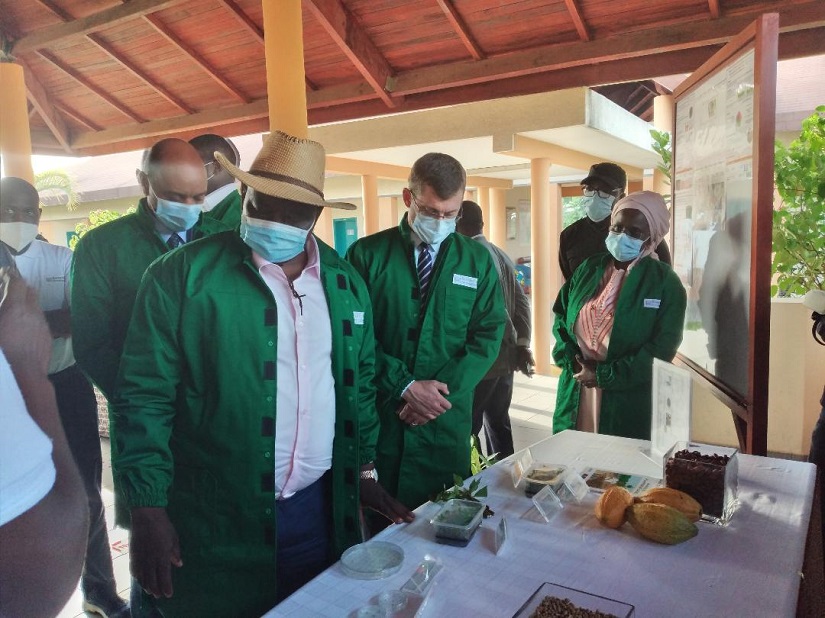