The training scheduled to take place at the Sports Hall of the Accra Sports Stadium would see boxers prepare for local and international assignments including the Olympic Games.

Two boxers, Sulemanu Tetteh and Samuel Takyi have already secured a spot at the Tokyo Olympic Games after their impressive outing at the African qualifiers held in
Dakar back in February.

Other boxers would have the chance to book a spot at next year’s Olympic Games in the final global qualification bouts to be held in Paris, France sometime in 2021.

The Black Bombers is the most successful National Team in the history of Ghana’s participation at the Olympics, having won three of the county’s four medals since the nation’s participation in the global sporting events in 1960. 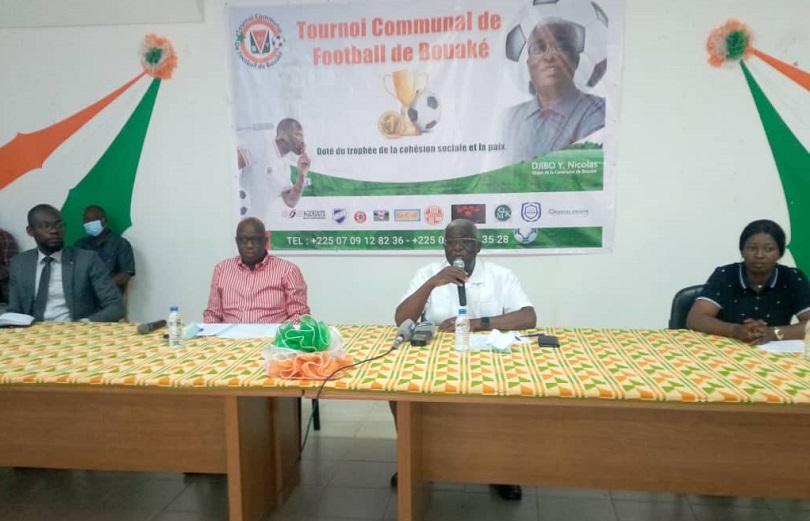