Accra, Oct. 19, GNA – Apostle Samuel T. Doku, President of the Council for Independent Churches of Ghana (CICG), says December 7 general elections would be peaceful.
He said although some pockets of violent incidents were occurring in the build-up, there was no need for the citizens to panic.
Apostle Doku was speaking at the inauguration of the Volta Regional Chapter of the Council in Hohoe.
He called on the youth to monitor the electoral processes in good faith and not from their point of view to help the nation to gain victory.
He said there was the need for politicians to see citizens as one people instead of on party lines since the victory gained would be for the nation.
“I am advising them to be very careful. To go and say I want a seat to be a government doesn’t mean blood-shedding. What you are going to do, just pronounce that to the people and not what you can’t. Let us sit down and do it well to praise God and glorify our Maker.”
Members of the inaugurated Councils were Rev. Dr Apostle Susan Asiamah, Co-ordinator, Apostle Patrick Sena Atuasah, Vice, Apostle Kenneth Kingsley Tsigbey, Secretary and Welfare Committee Chair, Rev. Stephen Tetteh, Welfare Secretary.
The rest are Madam Victoria Ama Kaku, Welfare Treasurer, Mr Amedimele K Mawuena John, Organizer and Apostle Kumafo Eli, Welfare member.
Rev. Dr. Apostle Susan Asiamah, Co-ordinator, CICG Volta, said she would use the platform to reform independent Churches through seminars and workshops to help them be abreast with time.
She urged Pastors to always deliver the word of God without condemning their fellow men of God and also empower women leaders in the ministries.
The Council also ordained Apostles Adu Emmanuel and Ayena Bernard as new members.
Apostle Kenneth Kingsley Tsigbey, CICG Volta Regional Secretary, urged Christians to use their discretion in the upcoming elections and “nobody should go and fuel the other’s passion negatively.”
He noted that Christians would not be alive and even have the peace of mind to worship if God had not been merciful, adding that “we should revere each other and have reverence for justice, equal rights and not for party colour nor tribe.”
Apostle Tsigbey called on Christians to be wary of their utterances before, during and after the general elections.
They should speak peace wherever they found themselves including markets, he added. 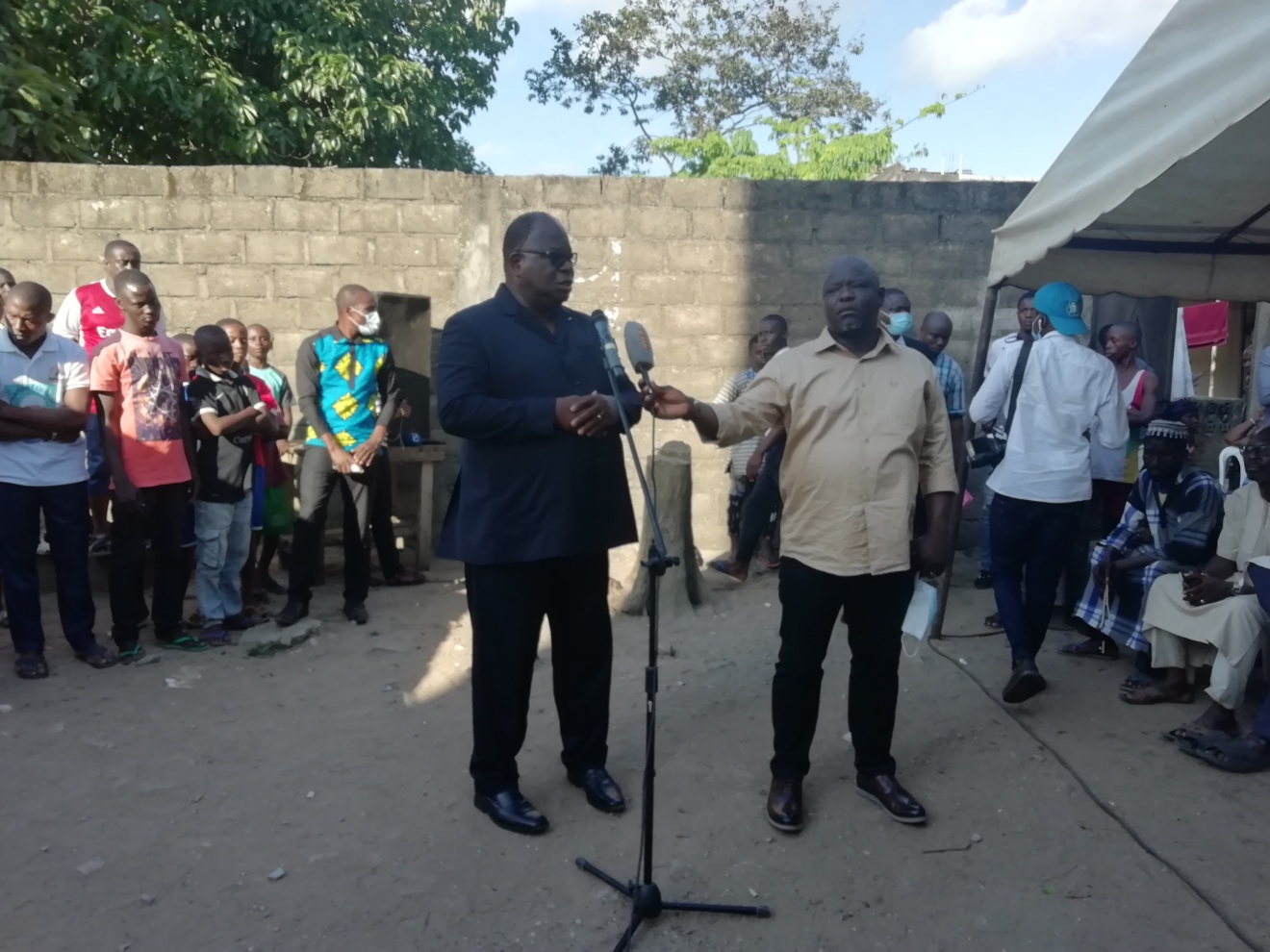 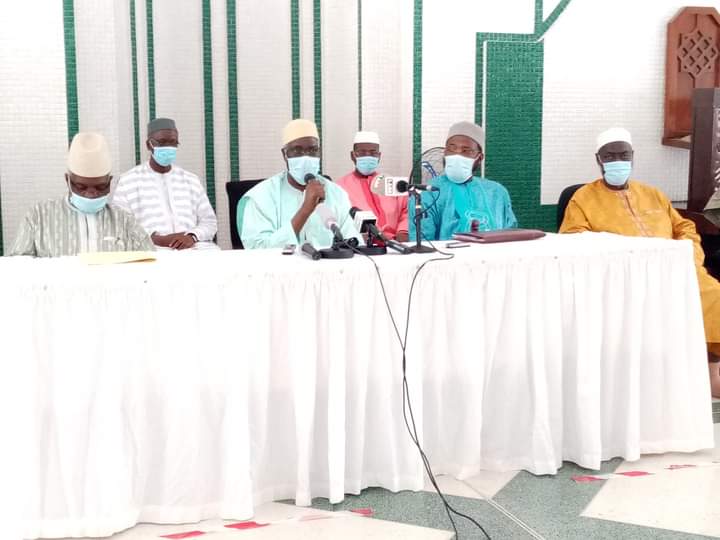