Accra, April 5, GNA – Ghana has confirmed nine additional cases of the COVID-19, bringing the number to 214, the Ghana Health Service has said.

It said six of the cases came from the Greater Accra Region and three from the Ashanti Region.

Among the cases from Greater Accra, one is a 37-year-old woman with no history of travel nor contact with a confirmed case, whilst one is a traveller under quarantine who was initially negative but repeated test now proves positive.

« Four are contacts of confirmed cases with no symptoms and were detected during the enhanced contact tracing and testing. Of the three cases from Ashanti Region, two are Ghanaians who travelled to Ghana from France within the past 14 days.”

“The third is a Ghanaian who has no history of travel out of the country nor contact with any confirmed case,” it stated.

The number of regions that had reported cases include; the Greater Accra, Ashanti, Northern, Upper West, Eastern and Upper East.

It said most of the cases were reported from routine and enhanced surveillance activities. Cases from travellers under mandatory quarantine are 90.

All five deaths had underlying chronic medical conditions prior to the COVID-19 infection.

Ghanaians are advised to continue with the precautionary measures such as washing hands regularly with soap under running water, use of alcohol-based hand sanitisers, and covering nose and mouth when sneezing or coughing.

NPP to distribute GH¢5 million worth of PPE nationwide 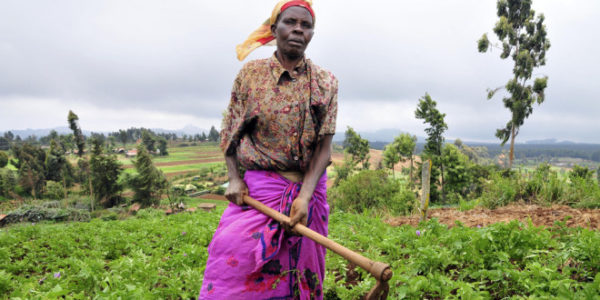 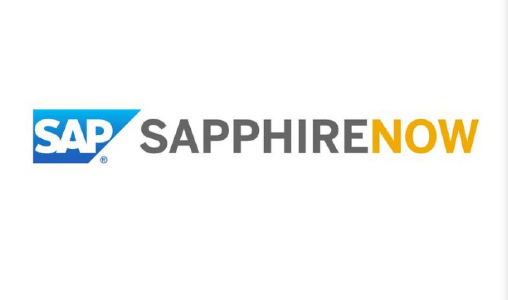 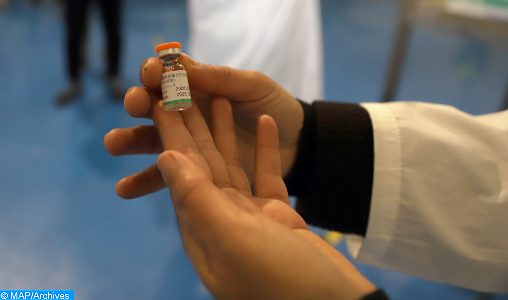