By Alexander Nyarko Yeboah, GNA
Tema, June 27, GNA-The Department of Gender of the Ministry of Gender, Children, and Social Protection has held an engagement on male Sexual Reproductive Health and Rights (SRHR), Gender Equality and Gender-Based Violence (GBV).
It was organized in collaboration with the Ningo Prampram District Assembly (NiPDA), and sponsored by the United Nations Fund Activities aimed at engaging identified males to understand their role in achieving gender equality and national development.
Madam Mathilda Banfro, the Greater Accra Regional Director of Gender, said gender equality was a humanright and developmental issue with the guarantee of universal access to sexual and reproductive health.
She said rights for all gender was not just a woman’s issue, and so it was vital that men and women worked together to end human rights violations and inequalities among males and females.
“There is therefore the need to develop a greater understanding of the importance of gender equality for men and boys, women and girls, and of the important roles that men and boys can play in promoting equality”.
Madam Banfro therefore said the reason for the slow progress in achieving equality between women and men was the failure to raise awareness of and involve men at all levels of the dialogue.
Madam Ethel Nettey, a Public Health Nurse, Old Ningo Sub-District, in a presentation, asked men to take health information seriously, because it would help them take decisions that affected them and their families.
Madam Nettey called on the male community to join in the campaign to prevent sexually transmitted diseases by abstaining from sex when necessary and charged them to educate others against sharing personal equipment, ensure that pregnant women and breastfeeding mothers prevented infants from contracting diseases, among others.
Madam Augustina Nartey, Director, Department of Social Welfare and Community Development, NiPDA, asked men to see women as equal partners and not subordinates.
She said the dialogue was necessary and would expose occurrences such as violence against both men and women that was impeding development.
The Development Planning and Gender Desk Officer at NiPDA, Madam Zubaida Damago, said gender equality and SRHR “were important to our development as human beings, the Ningo Prampram District and the country as a whole and therefore ought to be taken seriously.”
She asked the men to be agents of change in their communities by spreading the message for others to understand the need to take gender issues seriously.
She encouraged the men to promote the health and wellbeing of members of the Ningo Prampram community through responsible in their own health while encouraging others to do same.
Participants were drawn from identifiable groups such as the Christian and Muslim communities, students at different levels of education and assembly members 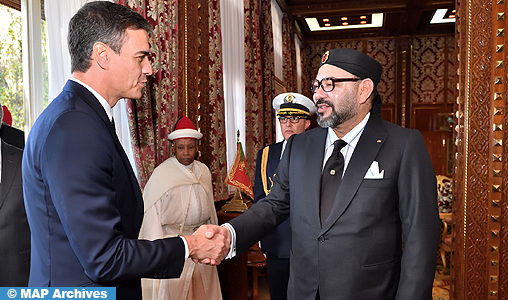 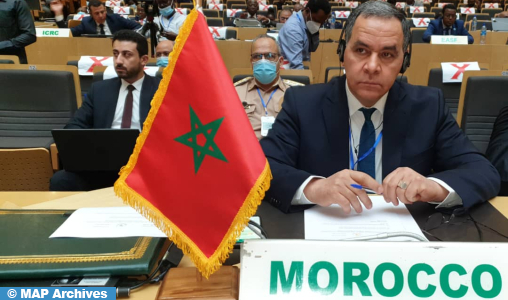 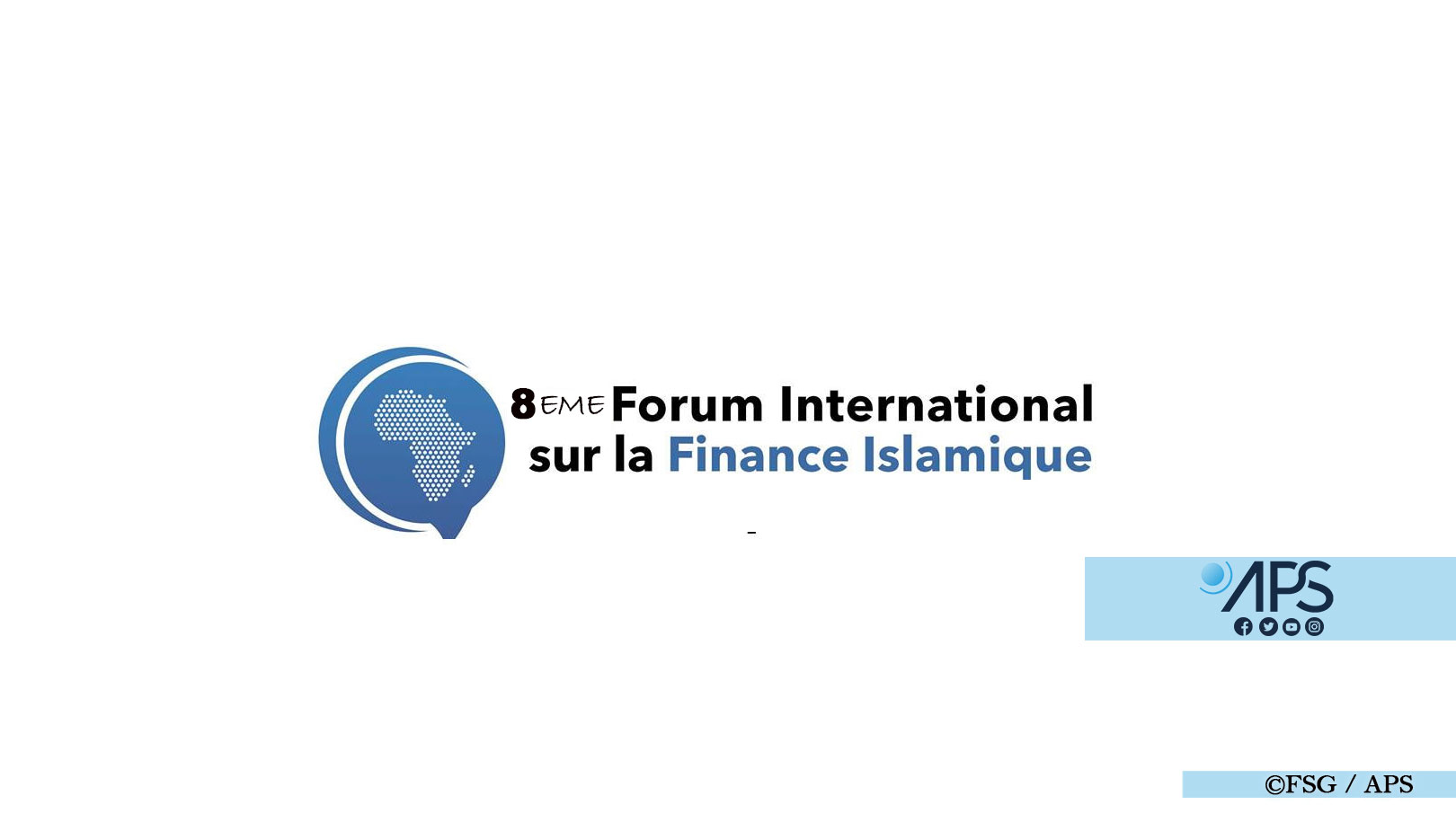