By Roberta Frempomah, GNA
Koforidua, Oct 30, GNA -The Ghana Police Service, Eastern Region Command, has trained selected journalists in Koforidua, on crime reporting, relating to elections, as part of preparations towards the upcoming elections.
The participants were taken through accident scene reporting, election related violence and conflict reporting, to build their capacities.
Deputy Commissioner of Police (DCOP) Mr Peter Baba Atinak, Deputy Eastern Regional Police Commander, said the media played important roles in elections management through information sharing and was necessary to refresh their minds on the best practices.
He said just like the Police who were mandated to ensure law and order, the police deemed it fit to build the capacities of the media, an important partner of the police to strengthen the cordial relations as the elections approached.
The Deputy Regional Commander, urged the media to be mindful of their reportage in order not to inflame passions, adding « that tension was already high, but the police was highly alert and prepared to deal with any disgruntled elements who would want to foment trouble ».
Chief Superintendent Raymond Erzuah, Koforidua District Police Commander and Regional Operations Commander called on the media to uphold the ethics and professionalism of journalism to do away with some of the infractions that hurt sensibilities.
He noted for instance, report on accident scenes, where dead bodies were displayed in the media as some of the infractions, that the ethics of journalism frowned upon and charged media houses not to be too quick to report without crosschecking facts.
Mr Asirifi Young, Deputy Eastern Regional Director of the Electoral Commission (EC) who took participants through the processes leading to the elections urged the media to acquaint themselves with the legal instruments and procedures of the conduct of elections in order to report accurately. 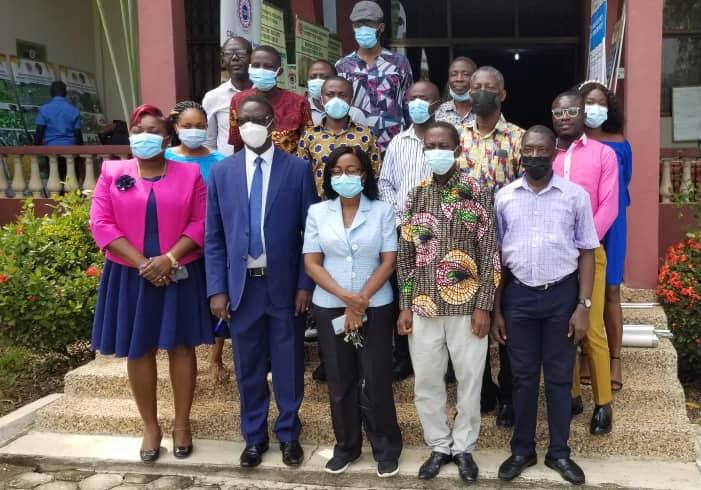