Accra, Oct. 22, GNA – The Electoral Commission (EC) will reopen parliamentary nominations for the Yapei-Kusawgu Constituency in the Savannah Region from Tuesday, October 27, to Wednesday, October 28, 2020.
A statement issued by the EC and copied to the Ghana News Agency (GNA) on Thursday said the move had become necessary due to the demise of the New Patriotic Party (NPP) parliamentary candidate of the constituency, Abu Kamara.
It said in accordance with the Regulations 13, sub regulation (4) of the Public Elections Regulations 2020 (C.I.127), “Where at the close of nominations but before the election, one of the candidates dies, a further period of ten days shall be allowed for nominations.’’
In that regard, it had extended the nominations period for the Yapei/Kusawgu Constituency of the Savannah Region to allow for the replacement of the candidate.

“Any person who intends to contest for the Parliamentary Election should send his or her filled Nomination forms to the Returning Officer of the Yapei/Kusawgu Constituency, at the Yapei/Kusawgu District Office of the Electoral commission on the dates stated above,’’ the statement said.
It said, the Returning Officer would receive all nominations between 0700 hours and 1700 hours for the two days. 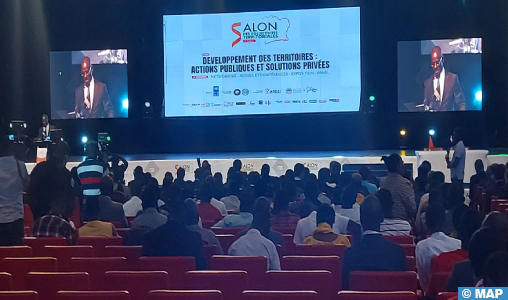 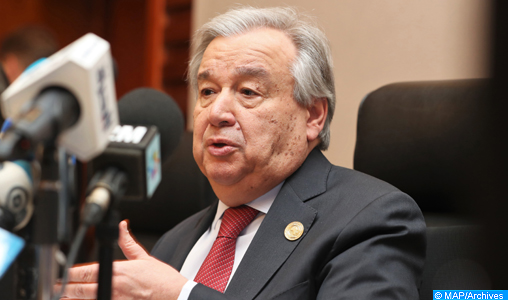 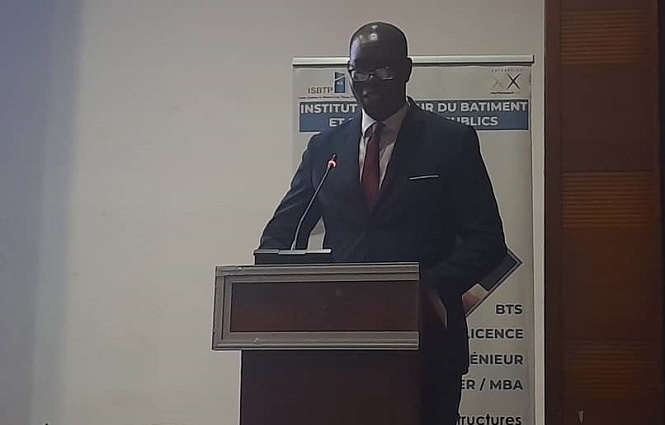