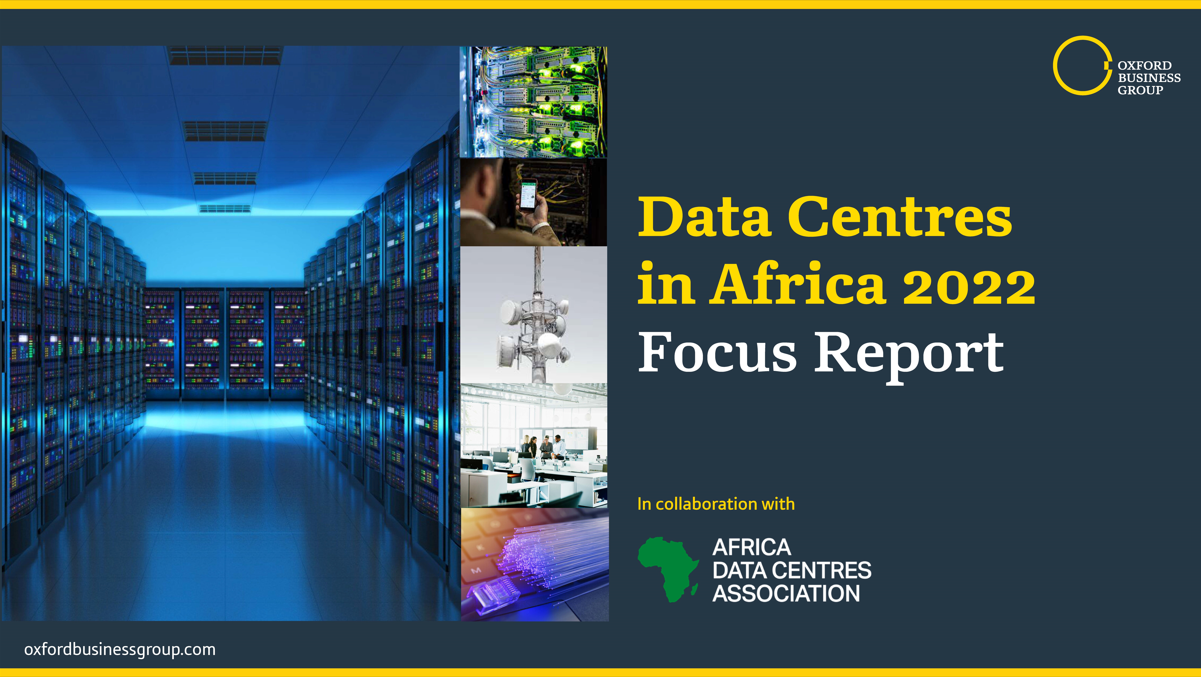 Accra, May 11, GNA – Madam Karine Loehman, OBG’s Managing Director for Africa, says with the Covid-19 pandemic having ironically accelerated digitalisation, efforts were under way to attract the investment needed to unlock the continent’s full digital potential.

She said information Communication Technology (ICT) upskilling and infrastructure rollouts were priorities in their investment drive.

Madam Loehman made the comment in a statement to announce the release a new focus report, produced by Oxford Business Group (OBG) in partnership African Data Centres Association (ADCA).

“Digital technology is expected to play a multifaceted role in steering Africa’s economic development, helping to improve its competitiveness, facilitate the overhaul of public services and strengthen food security,” she said.

She said their research confirmed that investors were already injecting Africa’s digital economy with needed capital, despite the somewhat challenging environment.

“With broadband internet access seen as a key enabler of the digital economy and still lacking across much of Africa, we expect demand for Data Centre services to gather momentum in the medium term,” she said.

Mr Ayotunde Coker, Chairman, African Data Centres Association (ADCA) and CEO of Rack Centre, explained that the time was ripe for the Data Centre industry to scale up their operations across the continent.

The study on Africa’s Data Country industry forms part of a series of tailored reports that OBG is currently producing with its partners, alongside other highly relevant, go-to research tools, including a range of country-specific Growth and Recovery Outlook articles and interviews.

The report said sustainability principles are at the heart of Africa’s ICT ecosystem and that there were opportunities for investors to help establish an ICT ecosystem that would be key in driving the continent’s economic transformation.

The report represented OBG’s continued collaboration with the Africa Data Centres Association (ADCA), which constituted the second edition of the “Data Centres in Africa Focus Report” published in 2021.

It sought to explore the urgent need for more facilities offering these services to be rolled out against a backdrop of rising demand from industry players operating in the region’s increasingly digitised economy and significant capacity shortfalls.

The report said with the competition for investment set to be fierce in the post-pandemic era, the first edition of the report had analysed Africa’s strengths, led by its rapidly growing, youthful, internet-connected population.

It said since most Africans access the internet via mobile devices, the continent might well be able to bypass some of the traditional stages of industrial development in its uptake of new technologies.

The report would track the steps taken by a number of African governments to draw up digital-first policy agendas in moves that were expected to galvanise growth and create jobs.

It would explain issues on the dissemination of data centres at a time when countries were keen to enhance their connectivity infrastructure and local content development to boost digital transformation and advance technologies such as AI, cloud, and edge computing across Africa.

The report would also examine the importance placed on embedding sustainability principles in the development of the ICT ecosystem from early stages, with a particular focus on solutions that ensure energy efficiency in data centres.

It said, « the last year has seen an acceleration of investments in critical connectivity infrastructure and the dissemination of data centres across the continent with operators expanding their footprint to power the exponential growth in digitalization.”

The report said data content consumption fuelled by the Covid-19 pandemic and with greater installed capacity, “we are seeing ever stronger fundamentals that favour Africa as a destination for data centres. »

Year-on-year Inflation rate accelerates to 23.6 per cent in April