Accra, Jan. 30, GNA- Mrs Freda Prempeh, the Minister of State designate in-charge of Works and Housing, has inspected work on construction of water, education, health and several other projects in the Tano North Municipality of the Ahafo Region.
Accompanied by Tano North Constituency Executives and Polling Station Coordinators of the New Patriotic Party (NPP), Mrs Prempeh, also the Member of Parliament (MP) for the area, inspected progress of work on 13 different projects going-on within various communities in the Municipality.
They comprise the brick and tile factory, under the government’s One-District-One-Factory (1D1F) programme at Tanoso-Adengo, a Community-based Health Planning Services (CHPS) compound at Adengo, Tano Ano Kindergarten project, and Yamfo durbar grounds.
Others include Yamfo market project, and a-100 bed capacity hostel at the Yamfo College of Health, Tanoso and Techire Water projects, Techire durbar grounds, 10-seater toilet at Koforidua, as well as Duayaw-Nkwanta Zongo and New Town water projects and Yamfo Prekese Ase water facility.
Mrs Prempeh later told the Ghana News Agency (GNA) she lobbied for these and other several projects being executed in deprived communities in the Municipality saying, on completion, the project would raise the standard of living and better the lives of the people.
She was impressed about the level of works done on the project so far, and expressed the hope that contractors would complete them by February this year, and thanked the beneficiary communities for their cooperation with contractors.
Stressing her commitment to bring the development of the Municipality to the next level, the outspoken legislator called on the people to embrace and support implementation of government’s social and poverty intervention programmes to improve on their socio-economic livelihoods.
Nana Agyenim Boateng, the Tano North Constituency Youth Organiser and Mr Kakari Appau, the Constituency’s Research Officer of the NPP, commended the MP for her immense contributions to the development of the Municipality. 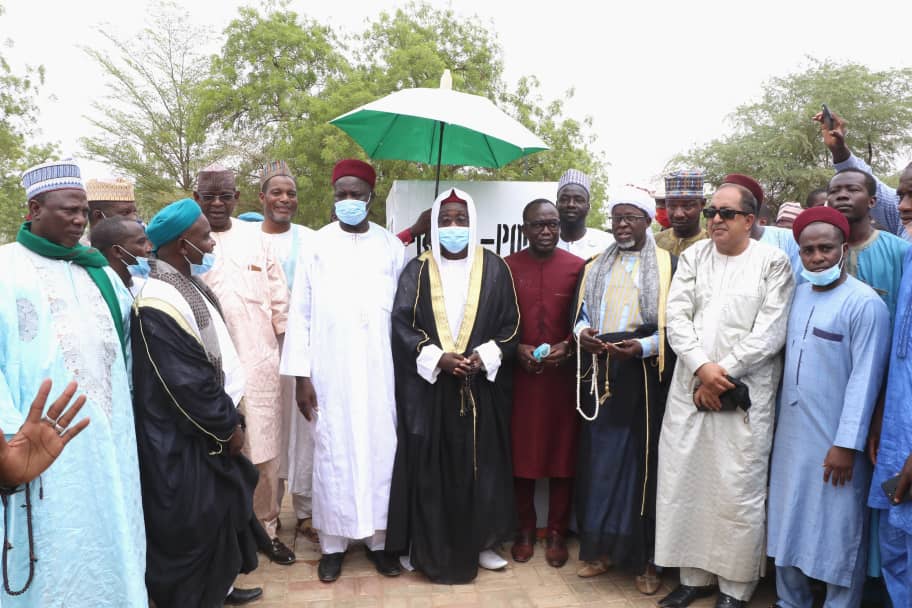 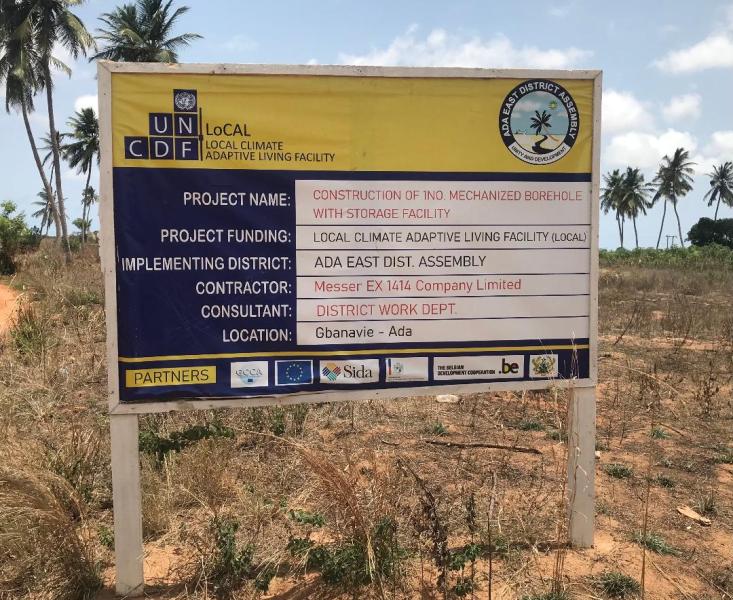