Ghana could benefit from new US global investment platform

Accra, Oct. 31, GNA – Ghana may get support to develop significant infrastructure that will unlock its economic opportunities and help to address poverty under a new United States global investment platform.

Some African countries will be considered for such support under a partnership agreement signed between the Millennium Challenge Corporation (MCC), a US foreign assistance agency, and Africa50, an infrastructure investment platform.

Mr Sean Cairncross, the Chief Executive Officer of MCC, speaking at a virtual briefing, on Tuesday, said following the agreement, which was signed recently, MCC and Africa50 would develop and launch the Millennium Impact for Infrastructure Accelerator (MIIA) to support projects in Africa.
The new MIIA entity would be a global investment platform designed to spur and attract investments in Africa by developing bankable infrastructure deals with measurable social and economic impacts.
Investments through MIIA will cover projects across sectors, such as water and sanitation, health, education, transportation, power, and telecommunications.
Mr Cairncross said MCC and Africa50 had strong institutional commitment to mobilising capital for impactful projects in Africa, stressing that, the collaboration would unlock economic opportunities on the continent for sustainable development.
Impact investing in infrastructure is said to be limited, often due to the lack of bankable projects and the difficulty of measuring the development impact of investments.
Statistics show that annual global demand for infrastructure development is $3.7 trillion through 2035, with developing countries expected to account for roughly 2/3 of all infrastructure spending.
The African Development Bank also estimates funding needs of $130-$170 billion a year in Africa, with a gap of $68-$108 billion.
Mr Cairncross, however, explained that the MIIA would address the pitfalls with features, such as a certification process for the social and environmental impact of infrastructure projects, resources to prepare bankable projects with certified impact, and the framework to match the projects with impact investors who could provide capital.
“MCC will continue to focus on its mandate of promoting economic growth, reducing poverty and strengthening institutions for sustained development,” Mr Cairncross said.
The MIIA will thus be launched in Africa, jointly with Africa50, which has experience as a project developer and investor with deep regional knowledge and influence.
The MIIA is part of MCC’s blended finance strategy to mobilise private capital to create better opportunities and maximise the impact of projects that spur economic growth and reduce poverty.
As an independent U.S. government agency, MCC works around the world with the best-governed developing countries, providing grant funding to unlock economic potential. Approximately two-thirds of the agency’s portfolio is in Africa.
Responding to a question on the role of MCC in Ghana’s economy, Mr Cairncross said the MCC and Ghana signed the Ghana Power Compact Agreement in August 2014 to address challenges in distribution, generation and access to energy in Ghana.
“We have a very good partnership with the Government of Ghana and we’re moving forward on that compact,” he stated.
“And the hope in answer to your question is the same that we have anywhere that we work, which is Ghana was selected because of a demonstrated commitment to success on our indicators, having to do with good governance and economic freedom and a government’s investment in its own people – the delivery of those basic services to their own people.
“And we’re there to support that. We are there to help that arc continue. We believe that that is happening and that our projects will not only through just the substantive provision of power to Accra and surrounding outlying areas, but the relationship that will help foster between civil society stakeholders and the government will increase that level of trust between the people of Ghana and its Government that will lead – overall to a brighter and better future.
“And so that combined with the enabling environment reforms that we’re targeting to bring in that private capital and investment, I think is what our agency is about.” 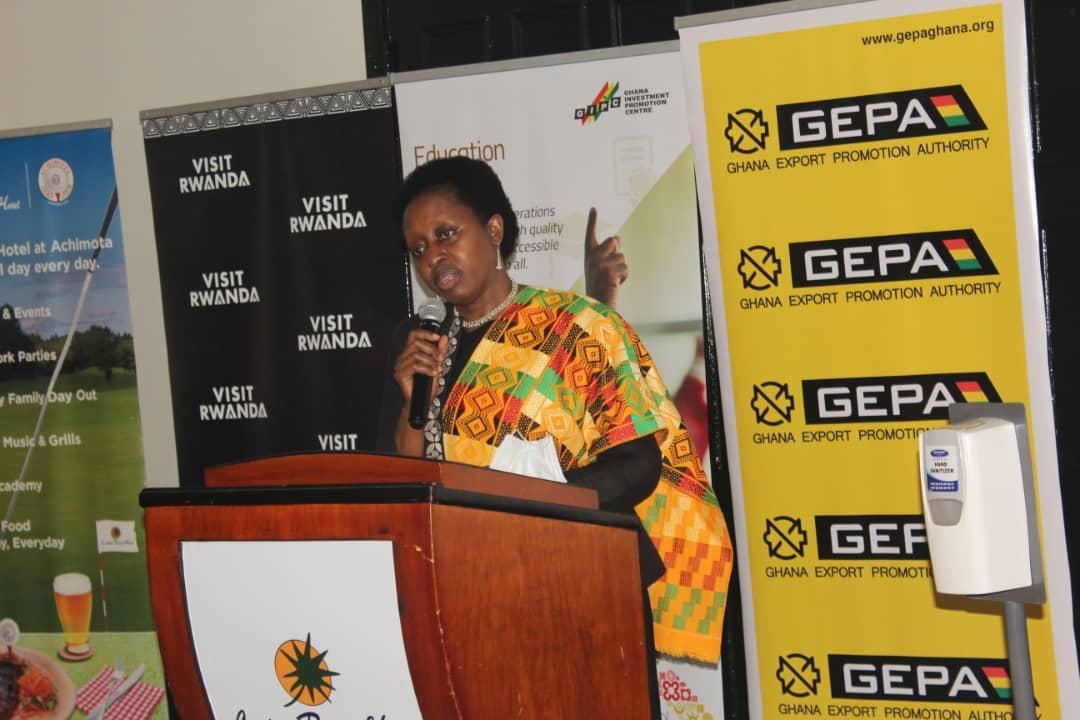