By Prosper K. Kuorsoh, GNA
Accra, Nov. 7, GNA – Mr Anthony Abayifaa Karbo, the Deputy Minister of Roads and Highways has stated that “The Country’s ability to respond to the challenges posed by COVID-19 has undoubtedly justifies the current priority placed on Agriculture by the government”.
Mr Karbo was delivering a keynote address at the 36th National Farmers’ Day Celebration at Tuori in the Lawra Municipality on the theme: “Ensuring Agribusiness Development under COVID-19 – Opportunities and Challenges”.
He noted that at the inception of the pandemic, the panic that disrupted economic activities tested Ghana’s resilience and food security vulnerability, noting however that the country passed the test due to the important agricultural interventions by the government.
He, however, pointed out that whiles government policies continued to support smallholder farmers with subsidised fertilizer and other inputs to improve food production, entrepreneurs must explore ways to add value to raw agricultural products.
Mr Karbo who is also the Member of Parliament (MP) for the Lawra Constituency in the Upper West Region said the COVID-19 pandemic has taught them the urgent need to develop the agricultural value chain and take advantage of the business side of agriculture.
He noted that though Ghana has almost won the battle against the virus due largely to the good national response of the government, the lesson had created a new sense of awareness about building strong food systems that ensures resilience and less dependence on food imports.
“I want to entreat capable private individuals to channel their funds into value addition on agricultural products so that we can reap the full benefit of the agricultural value chain”, he urged.
“Last year, we experienced a high incidence of bush fires in the Municipality with the notable ones being the burning of a CIKOD conservation site at Pavuu and the burning of the Lawra Forest. We fail to realize that when we burn the bushes on our farmlands, it kills the living organisms in the soil and affects its fertility”, he said.
The Deputy Minister of Roads and Highways noted that bush burning further exposed their water bodies to the sun and causes them to dry up on time, thereby leaving very serious implications on the strides government was making to revive the agriculture sector through policies such as the Planting for Food and Jobs (PFJs) and the Planting for Export and Rural Development (PERD).
“To deal with the problem of bush fires we must put all hands on deck as farmers, chiefs, heads of departments and citizens to put an end to indiscriminate bush burning”, he said.
The MP who is seeking re-election stressed on the need for all political parties in the Municipality to embark on decent and issue-based campaigns without attacking the personality of rivals and political opponents.
“We must all ensure that there is peace and security so that people can go about their normal activities”, he said and call on the youth of the Municipality to be crusaders of peace and not allow themselves to be used by political actors to foment trouble during this year’s elections.
Mr Martin Domotier Bomba-ire, the Lawra Municipal Chief Executive announced that the Lawra Municipality had been added to the Rearing for Food and Jobs programme.
He disclosed that the Municipality has been allocated 750 sheep and 400 cockerels to be distributed to farmers, adding that about 30 farmers would be receiving 25 sheep each whilst 40 other farmers would receive 10 cockerels each.
The MCE assured that the Assembly would soon support the Municipal Fire Command with logistics to strengthen its anti-bush fire campaigns and sensitization in their communities and anticipated that this measure would help reduce the incidence of bush fires this year.
Mr Simon Yir, the Municipal Director of Agriculture commended the gallant farmers and fishermen in the Municipality for their hard work in food production that sustained the nation even amid COVID-19.
He noted that during the period, the Ministry of Food and Agriculture (MOFA) also introduced the E-Agriculture programme which enabled them to successfully reach farmers with relevant and timely information on production.
Mr Yir enumerated a few challenges including low usage of improved seeds, low soil fertility and inadequate motorbikes for agric officers to move round to monitor and offer vital services to farmers within the Municipality and called for assistance.
Mr Daniel Banuoku, the Executive Director of Centre for Indigenous Knowledge and Organizational Development (CIKOD) noted that one of the critical factors that helped to lessen the impact of COVID-19 in Africa was its food systems, therefore, commended government for the numerous initiatives in the agriculture sector that ensured food security in this critical time.
In all, a total of 103 awards were issued out to deserving farmers comprising nine main awards, 29 grounds awards, 12 MP’s awards, two SARI Awards, one Antika award, 10 COKOD awards and 40 exhibition awards.
The overall Municipal Best Famer went to 43-year-old, Mr Antoma Dery, a native of Zambo Korkori community who has two wives, six children and 14 dependants.
Mr Dery has sorghum-14 acres, groundnuts- 12 acres, maize- six acres, millet- one acre, and half-acre each for yam and sweet potato in the area of food crops and tree crops, he has five acres of cashew, 10 acres of mango, and 10 pawpaw trees.
For livestock rearing, Mr Dery has 96 cattle, 41 sheep, 84 guinea fowls, 63 goats, five pigs and 17 rabbits. 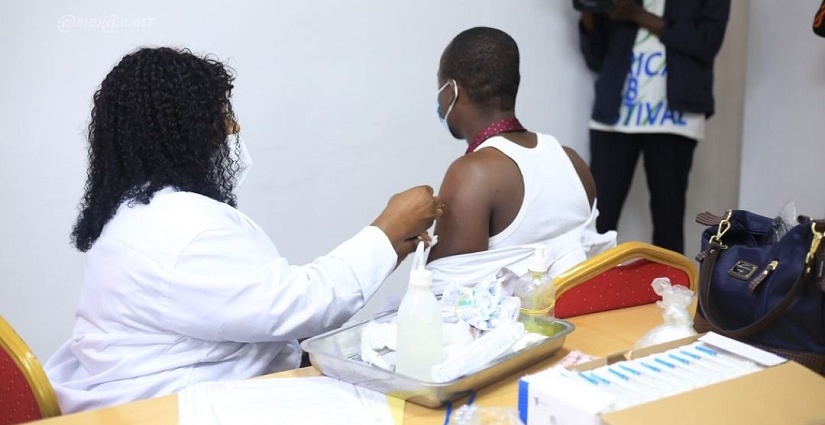 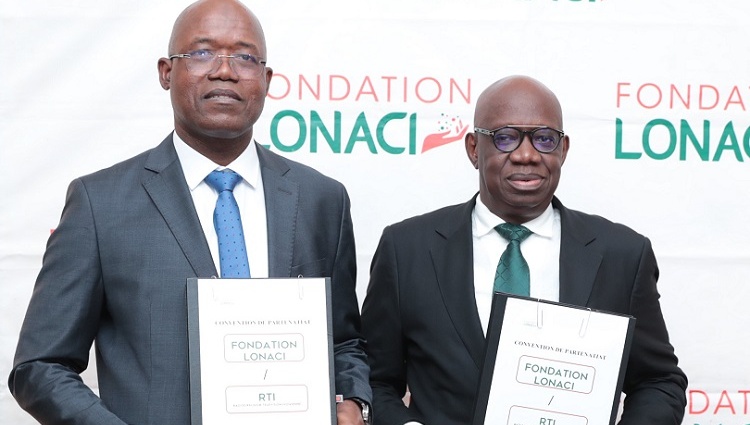