Accra, Oct.18, GNA–President Nana Addo Dankwa Akufo-Addo says the PCR negative test period before boarding a flight to Ghana remains three days despite calls for extension to at least five days.
He explained that in view of the second wave of COVID-19 infections engulfing many countries  in Europe and America, it was imperative for the nation to insist on the three-day period.
« It is better to be safe than sorry, » he added.
President Akufo-Addo announced this in his 18th televised address on Sunday night, on enhanced measures to contain the spread of COVID-19.
Ghana reopened the Kotoka International Airport (KIA) on September 1, 2020 after closure for six months, to prevent the importation of the virus into the country.
So far, the authorities at the KIA have tested 30,564 disembarking passengers at the airport out of which 92 tested positive.
President Akufo-Addo, highlighting the significance of testing at the airport, noted that, all the 92 positive cases were asymptomatic, whose status could not have been detected, and would have unintentionally spread  the disease among the Ghanaian population.
The President indicated that despite the successes chalked so far in managing the COVID-19 pandemic, the virus remained a mystery, hence it was prudent to tread cautiously and continue observing all the safety protocols.
He re-affirmed government’s commitment towards limiting the importation of the virus, provide adequate care for the sick and reduce the impact of the pandemic on social and economic life of the people.
As of Friday, October 16, the number of active cases has declined further to 398, with 46,664 persons fully recovered, representing 98.5 per cent recovery rate.
Three hundred and ten (310) persons have  succumbed to the disease, representing 0.5 per cent fatality rate, with 510,074 tests conducted so far.
The President said the country’s ultimate goal was to achieve zero active case scenario.
President Akufo-Addo attributed the country’s success situation to government’s effective policies and interventions, the co-operation of all well-meaning Ghanaians and the grace of God.
GNA 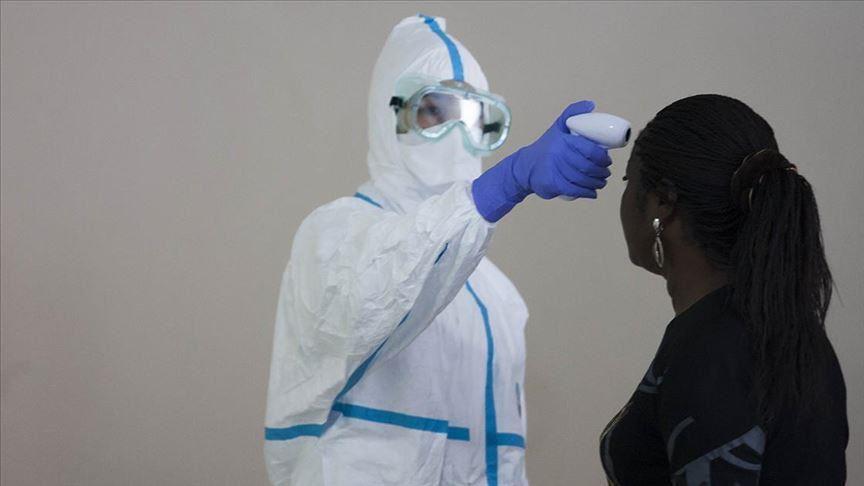