Kumasi, July 16, GNA – Assembly Members in the Ashanti Region have called for better incentive packages to enhance the discharge of their duties and welfare.

They said the plight of the members under successive governments was not anything good, adding that the situation was worrying given the critical role they played in the local governance system.

“However, what is offered to us in the course of our work is nothing to write home about,” Mr Isaac Obour Manu, the Regional Chairman of the Ghana Association of Assembly Members, told a press conference in Kumasi.

According to the Association, assembly members received a paltry sum of GH?1, 500.00 as their end-of-service benefits, adding that this was tied to the internally generated funds of the District Assemblies.

Mr Obour Manu called for a revisit to the 1992 Constitution for requisite amendments on how assembly members should be treated.

“In our view, we think the time has come for the members to be remunerated since we represent the people’s interest at the District Assemblies,” he argued.

The Regional President appealed to Ghana’s Parliament to as a matter of urgency revisit Article 250 Clause 1 and 2 of the Constitution as well as Section 11(2) of the Local Governance Act.

These relevant laws, which dealt with the emolument processes of the District Chief Executives, Presiding Members and Assembly Members, ought to be seriously looked at.

Additionally, the Association proposed the establishment of an Electoral Area Common Fund to enable assembly members to carry out development projects under strict auditing and supervision by technocrats.

Mr Obour Manu said the move was necessary to engender growth and development of the local governance concept for the wellbeing of the people. 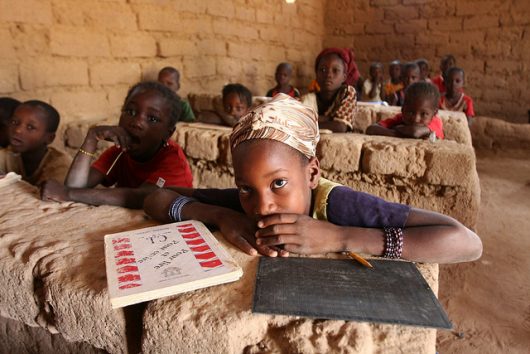