Government expects growth to rebound to 5.7 per cent in 2021

Accra, Oct. 28, GNA-Government expects growth to rebound strongly in 2021 at 5.7 per cent as a result of the implementation of the Transformation and Revitalization phase of the Ghana CARES Programme.

Presenting the 2021 Expenditure in Advance of Appropriation to Parliament, Finance Minister Mr Ken Ofori-Atta said government was scaling down the projected 2021 fiscal deficit from 9.6 percent of Gross Domestic Product (GDP) as reported in the Mid-Year Review to 8.3 percent of GDP.

He said the move was a reflection of the improved revenues from the anticipated pick-up of economic activities and a more rationalised public expenditure programme.

“With this path, we expect a return to the fiscal responsibility threshold of 5.0 per cent of GDP fiscal deficit and a positive primary balance earlier than the 2024 fiscal year previously announced,” he said.

Mr Ofori-Atta said government would require an amount of GH¢27.4 billion to carry on the services of government until the expiration of three months from the beginning of the 2021 Financial Year.

The total amount is to cover Government operations, such as Compensation of Employees, ex gratia awards, Interest and Amortization payments, transfers to Statutory Funds, critical programmes and Goods and Services, and Capex allocations of Ministries, Departments and Agencies.

The Minister said to support the 2021 budget and liability management, the government planned to source funding from the international capital market through the issue of sovereign bonds of US$3 billion with the option to increase it to US$5 billion should market conditions prove favourable.

He said out of the amount to be raised, US$1.5 billion would be used to support the 2021 budget and US$3.5 billion for liability management.

He said for the period, government projected a total Revenue and Grants at GHS13.3billion while total expenditure including the clearance of arrears was projected at GHS24.0 billion.

This would result in the projected fiscal deficit of GH¢10.7 billion for the period, he said.

The Minister assured Parliament that despite the set-backs from the pandemic, the country was on track to recovery.

Meanwhile, the Minister said government had made adequate budgetary provision to ensure that the elections were conducted in a safe and secure environment.

Government has also instituted various security measures to ensure that we have peaceful elections and effectively contain all threats, he added. 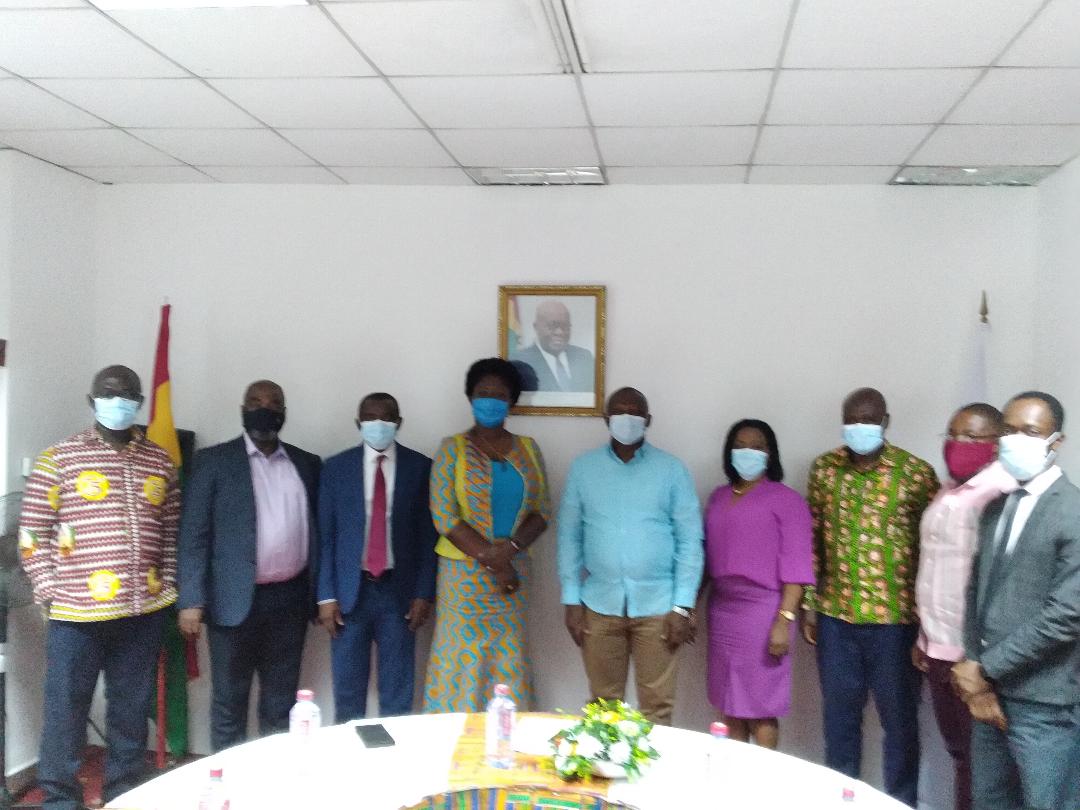