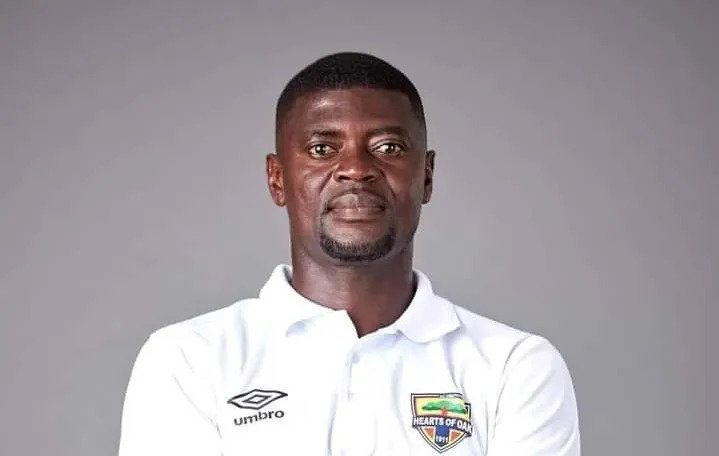 Accra, Sept. 28, GNA – After days of speculations, the Board of Directors of Accra Hearts of Oak have finally parted ways with Coach Samuel Boadu following series of unimpressive results from the team in the ongoing betPawa Ghana Premier League (GPL).

Coach Boadu’s sack was imminent especially at the later stages of the last season, but saved his job, after winning the FA Cup Competition, but it was obvious that, he would be given the sack before the close of the season following the poor start of the club in the league.

Whilst Hearts commences their search for a new coach, it is important to assess the one and half year stay with the phobians, taking a critical look at his successes and failures with the club.

It is significant to note that, Coach Boadu was the one who masterminded the first league title by the club after almost 12 years of drought on the local season.

He took over the club in the middle of the 2020-2021 league season and made Hearts an all -conquering side, mesmerising opponents, and ensured that Hearts became league champions after years of drought.

Coach Boadu did not end his conquests there, but continued with his success story by winning the FA Cup, which automatically made Hearts the Super Champions and later on supervised Hearts to win the President’s Cup after beating bitter rivals Asante Kotoko.

Having achieved all these, the Coach had a very difficult season the following year, and lost the league title to the Asante Kotoko, but compensated the club with another FA Cup by beating Bechem United in the finals.

Coach Boadu is also credited with transformation in players such as the Afriyies Bannie, Mohamed Alhassan, Fataw Mohamed, Suraj Mohamed, and few others making Hearts players dominate in almost all national call-ups.

However, the top brass of the club were not satisfied with the output of the club in the competition, as Hearts struggled to win matches, sometimes with embarrassing defeats even at the Accra Sports Stadium – their fortress.

Nevertheless, he was offered the chance to remain at the helm of affairs this time with quality recruitments by the Board to ensure Hearts retain their glory in the reason.

Hearts augmented their squad with the likes of Konadu Yiadom, Eric Ofori Antwi, Cameroonian import Junior Kaba, Congolese national star Yaccine, with expectations of a much more improved performance in the season.

Available statistics shows, the coach had won six matches of the last 26 played by the Coach, with ten draws and ten defeats, compelling the management of the club to send him away.

For many pundits, the coach had been inconsistent with player selection, something which characterised the team last season.

It was obvious that, the major reason for his sack was due to series of inconsistencies in player selection and subsequently inconsistent results.

Another obvious reason for the sack of the Coach was his inability to build a winsome team out of the quality of materials at his disposal.

With the exception of few players who were transferred by the club, Hearts maintained a core of their squad from the previous season, and with some quality additions, many least expected the lackluster performance exhibited by the team in the first three matches of the season.

Though temper issues may not be directly attributed to his sack, Coach Boadu has over the few years with Hearts demonstrated that he has no temperament to deal with issues especially in the course of matches.

It would be noted that, there had been many instances, where the Coach has received cautions from referees and had on many occasions come into confrontations with referees and coaches of other clubs.

It is said coaches are hired to be fired, and Coach Boadu himself would not be surprised at his sack, but his contribution to the success of the club cannot be underestimated.

He has indeed contributed his quota to the rich history of the club and deserves to be celebrated.

NHIA introduces instant healthcare for aged 70 and above 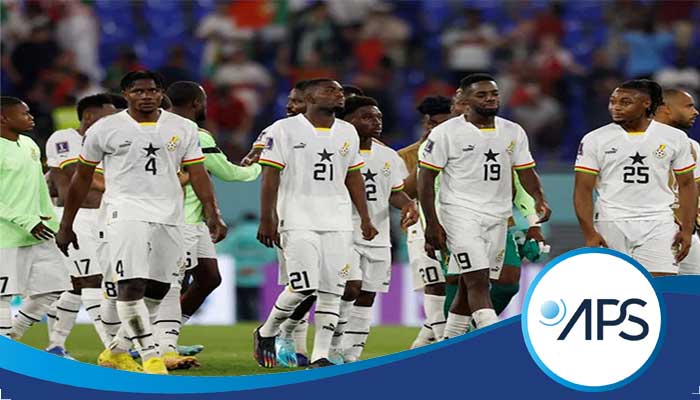 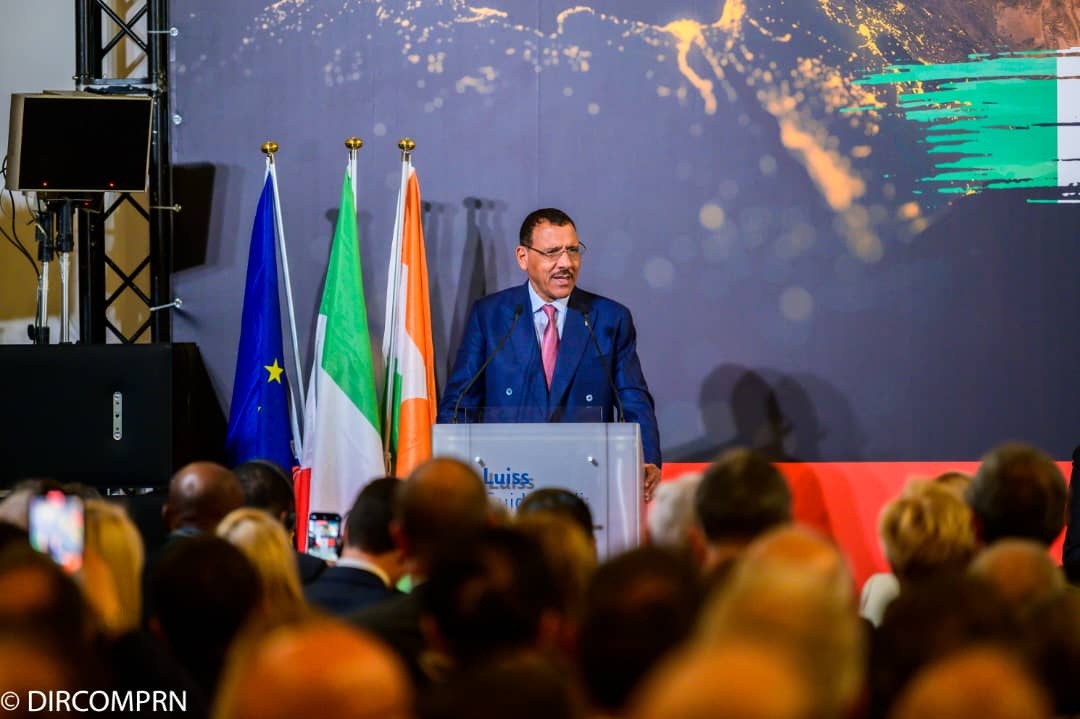