Accra, Aug. 3, GNA – Loretta Larbi, an Opera Singer, known in showbiz as “Loretta” says she is inspired to produce more music with no intention to quit soon.

The singer, whose music career began nearly a decade ago, said her two year’s experience with Opera music had inspired her to go for the long haul.

In a media interview, she said: “For Opera, I just started two years ago. I’m undergoing training to improve the skill to make it even better.”

She added that, “I came across a lady and I was told that I had the potential to be like her. So, I was curious. I decided to look up to her.

“She was one of America’s greatest Opera sopranos, and I was curious and fortunately for me I found people who believed in my talent and decided to invest in it, putting me under training.”

The Church Choir, she added, had helped in grooming her music career, stressing that “the choir is my first love.” 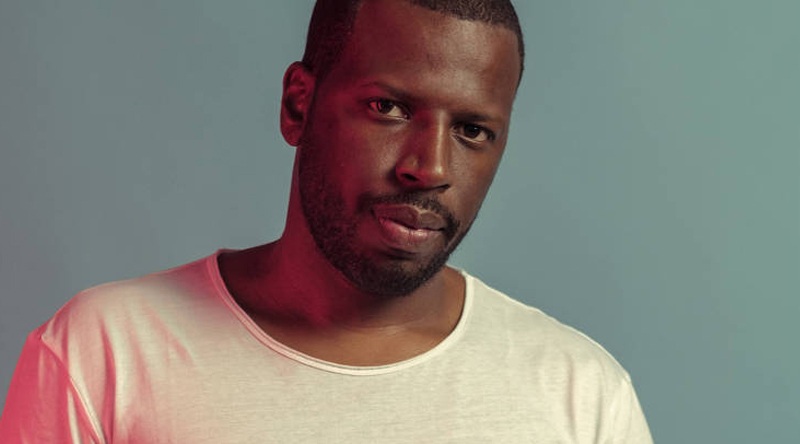 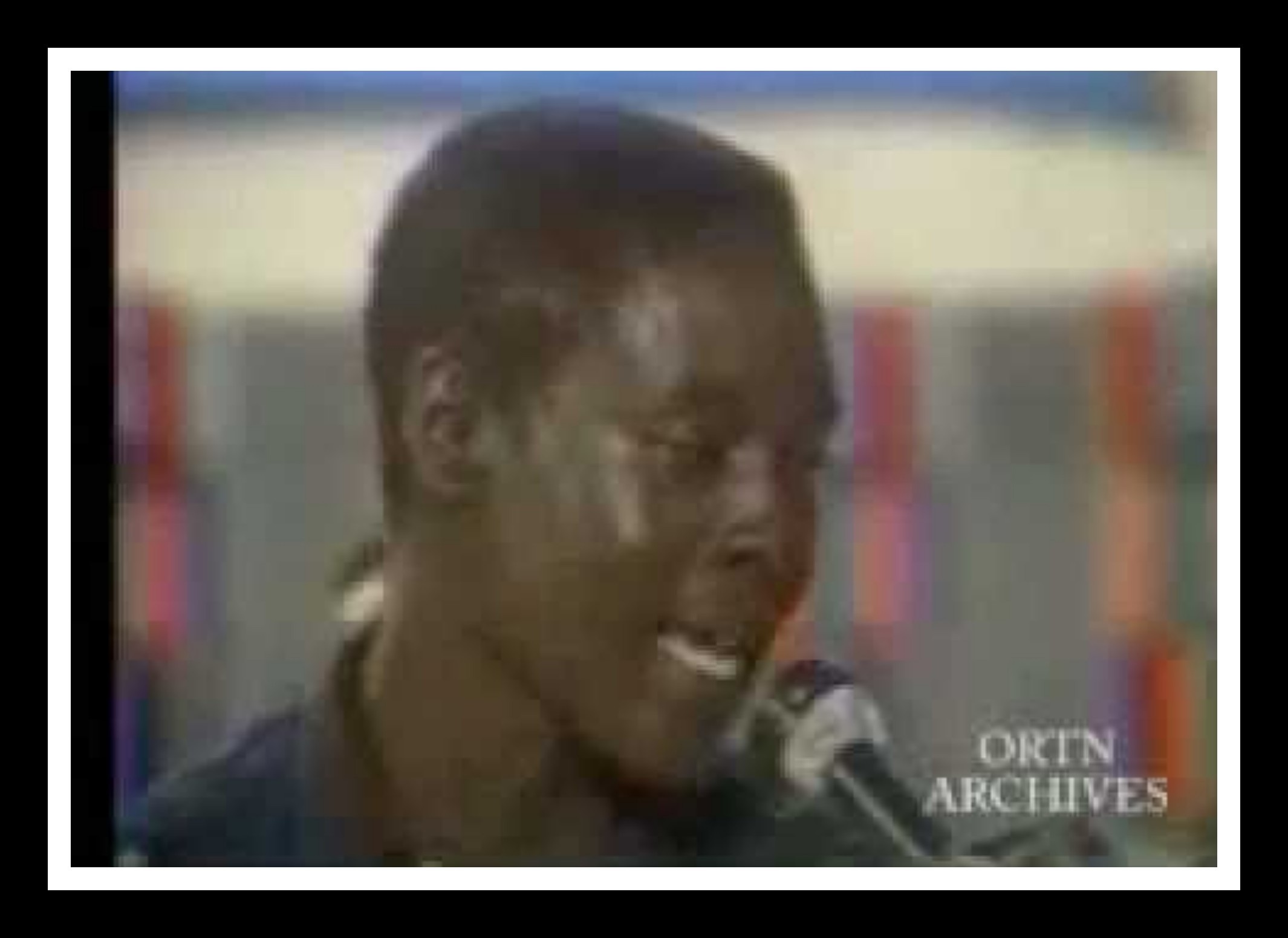 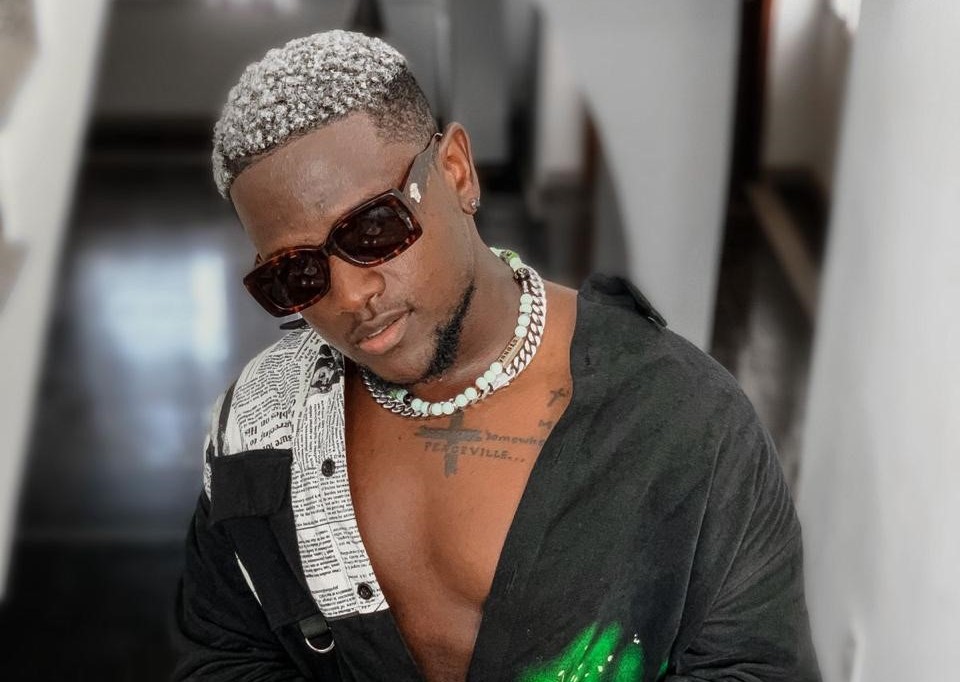 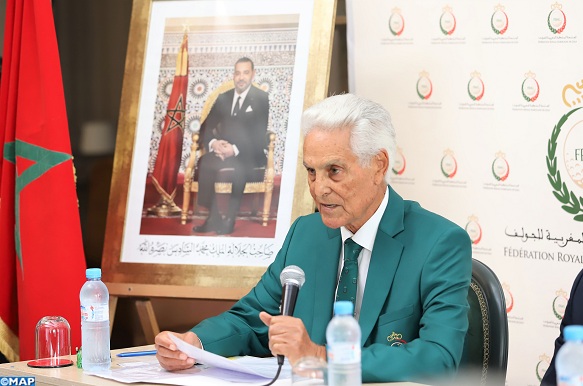