Assin-Ongwa (C/R), Oct 18, GNA-President John Dramani Mahama has promised to provide free fertilizers to cocoa farmers to alleviate their plight in the cocoa production chain.
He said under the administration of the National Democratic Congress (NDC) in 2015, cocoa farmers were given free supply of fertilizers, aside from the yearly increase in producer price of cocoa.
The former President who was met at Onwa by a large crowd amidst cheers, shouting, and dancing, said the sale of the fertilizers had resulted in a drastic reduction in Cocoa yields as farmers could not afford it.
Mr Mahama said the NDC was prepared to introduce more policies that would increase cocoa yields to help earn more income for the country.
On the numerous abandoned projects started by the NDC, he assured Ghanaians that all projects started or abandoned by the New Patriotic Party (NPP) government would also be completed.
He stated: “In our first year, we will mobilize resources and continue the projects that have been abandoned”.
According to Mr Mahama, Election 2020 was critical as it would shape the destiny of the country, which required youth participation to redirect the future of the country.
“The first mistake the NPP made was to suspend all government contracts and refuse to pay contractors,” and this he noted, ended up collapsing banks and creating job losses.
He chided the government for not taking prudent measures in solving the banking sector crisis, but decided to shut down nine banks, 27 saving and loans companies, and over 300 microfinance institutions that ushered Ghanaians into hardship.
On national debt, Mr Mahama accused the government of borrowing more than any government but with  little to show for it.
He said in contrast, the GH¢56 billion borrowed under his administration was used for numerous projects across the country including; the Ho Airport, markets, hospitals, schools, electricity, water, a harbour, interchanges, among others.
Mr Mahama also promised to work hard to reduce the high cost of living as well as provide jobs, if elected
He told the supporters that Ghanaians were looking up to the NDC to take them out of the present economic hardship, and therefore called for unity in the Party to help the NDC win the 2020 elections 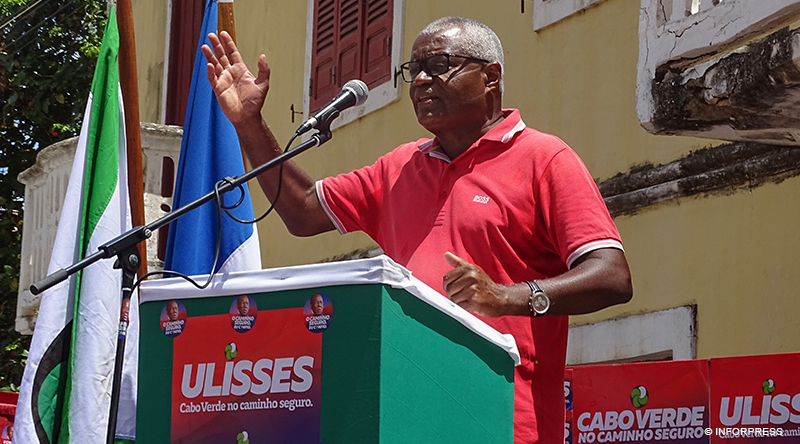 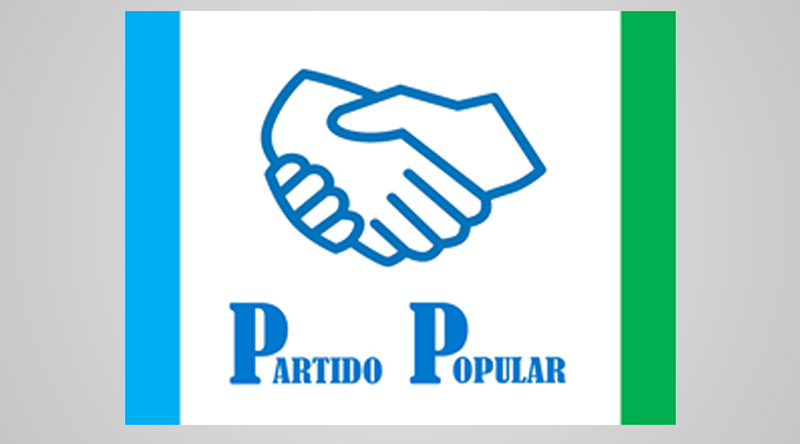 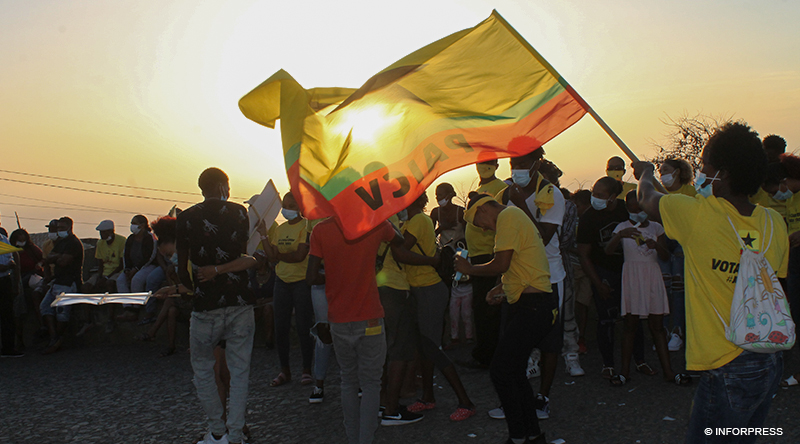 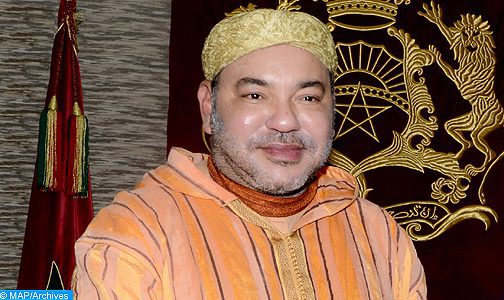 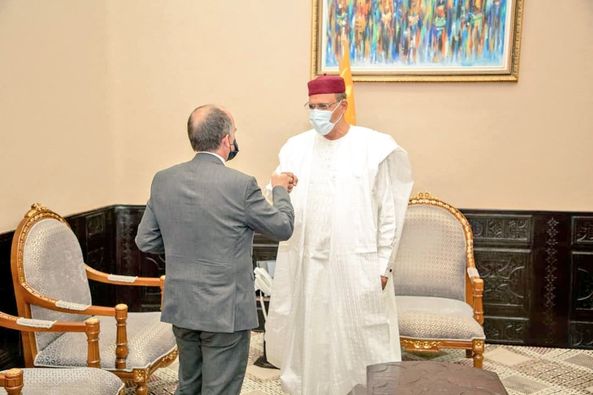