NACAP to intensify actions against corruption next year

Ada (GAR), Aug. 1, GNA – The stakeholders involved in the implementation of the National Anti-Corruption Action Plan (NACAP) will next year push for the enactment of a Conduct of Public Officers’ Law and an Illicit Enrichment Law.

They would also drive the enactment of the Whistle-blower Amendment Bill, promote surveys on corruption, surveys on Gender and Corruption, and encourage media houses to use the national anti-corruption reporting dashboard to submit reports on corruption.

Mr Richard Quayson, Deputy Commissioner of the Commission on Human Rights and Administration Justice (CHRAJ) who announced this, said the stakeholders were, however, finalising their full recommendations for the year.

The stakeholders include the CHRAJ, the National Commission on Civic Education and the Ghana Police Service.

Speaking at the Annual Report Validation workshop, he said, Ghana had since the adoption and implementation of NACAP, made some modest gains.

The achievements, he said, had been made over the five-year of implementation of the Plan, with eight activities completed.

The workshop, thereby, highlighted the progress of the activities prioritised for the year ending 2019, and analysed the trend of progress over the past five years.

The gains highlighted by the High-Level Implementation Committee, mentioned, among others, the automation of the superior and circuit courts; the electronic case distribution system; introduction of the Integrity Awards and the development of code of conduct for Members of Parliament.

Others are the digitisation of key revenue generation institutions; computerised revenue generation systems that simplify tax collection; and the establishment of Public Relations and Complaints Units of the Judicial Service, among others.

NACAP, which is Ghana’s strategic response to the fight corruption, seeks to advocate and promote high integrity and ethical systems and practices, professional standards, as well as the effective enforcement of anti-corruption laws.

This is premised on the three-prong approach of Prevention, Education and Enforcement.

Mr Quayson said through NACAP, the awareness on the evils of corruption and the mechanisms for reporting it, including whistle-blowing, had increased.

The Deputy Commissioner said Ghana had also performed well in the digitisation of the operations of ports and harbours, improvement in the financing of the Audit Service and accelerated digitisation of banking and financial institutions.

There were, however, some challenges in the implementation process, he said.

They include low patronage and reporting on NACAP among stakeholders, limited resource allocation, and some implementing partners reporting on activities not pertaining to their institutions.

The Accountability, Rule of law and Anti-Corruption Programme (ARAP), a European Union-funded initiative, is supporting reform processes in addressing corruption in the country, in collaboration with CHRAJ.

ARAP is also supporting in the validation of the NACAP. 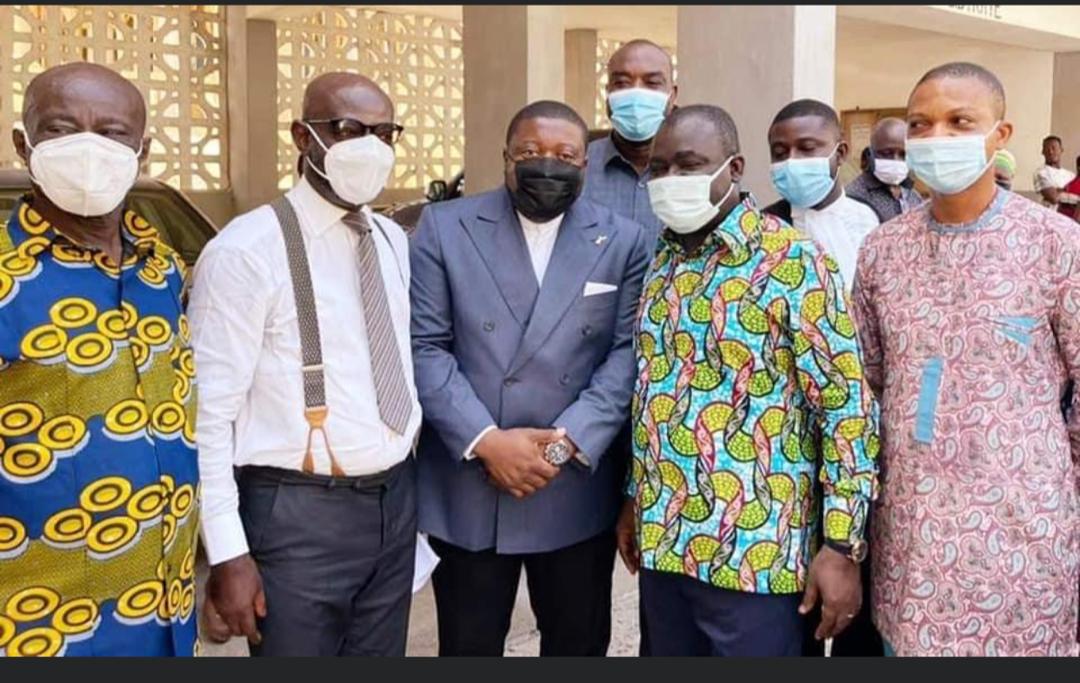 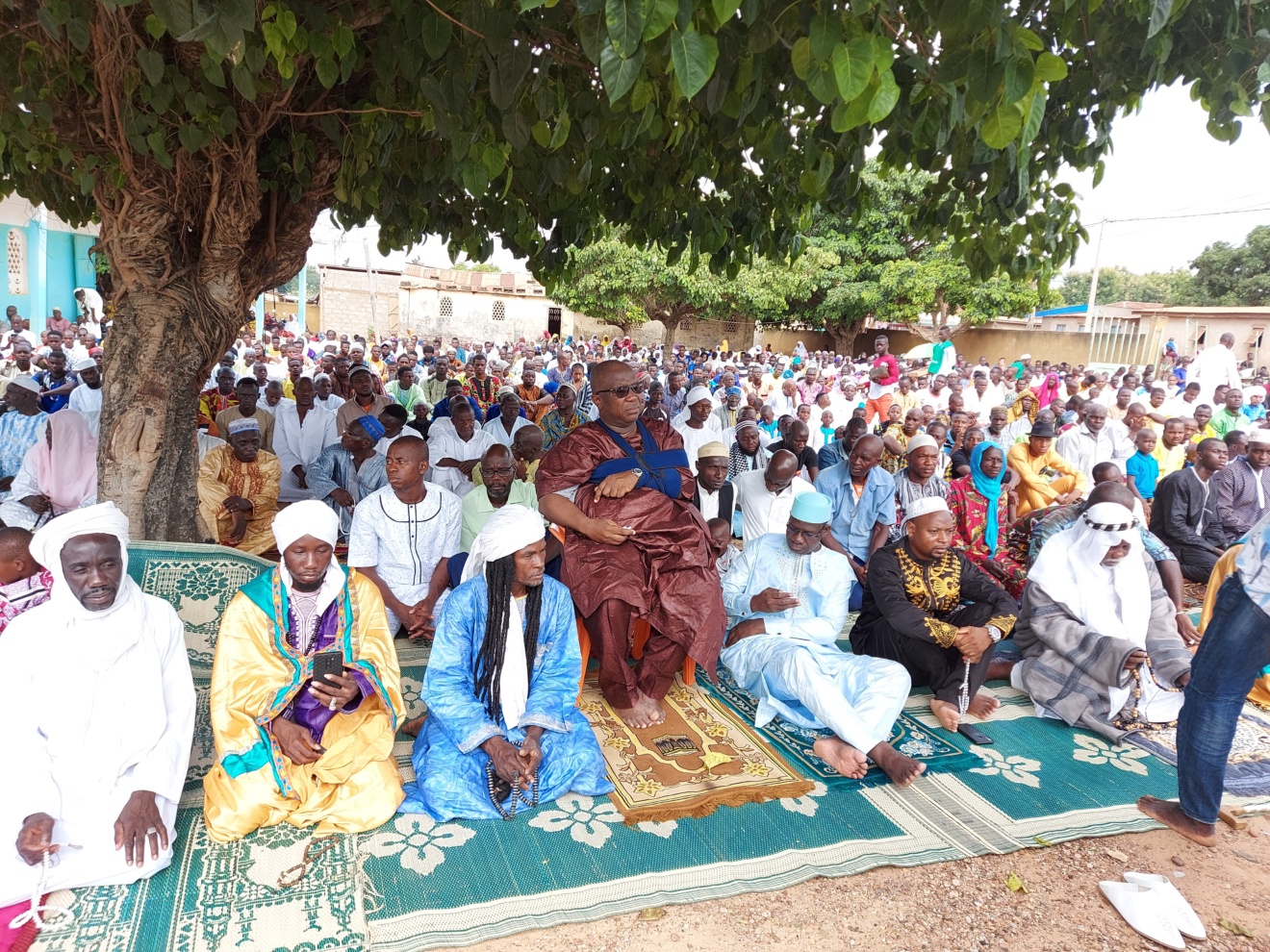