Accra, May 15, GNA – OCP Ghana in collaboration with the Ministry of Food and Agriculture has scaled up its school laboratory project, to support 50,000 farmers in four regions across the country.

The school laboratory project to be beginning this year is an initiative to educate farmers on best agronomical practices, and soil testing to enable them know the fertility level of their farmlands.

The regions to benefit from this support would be Eastern, Ashanti, Upper West and Upper East in addition to the Northern and Brong Ahafo, which were covered last year.

Eric Nesta Quarshie, Business Development Manager of OCP Ghana, in an interview with the Ghana News Agency during the team’s soil testing and education exercise held at Frankadua in the Eastern region, said the prime aim of the project was to support farmers to achieve improved yields.

“The soil the most vital factor in farming and was important that farmers to be informed about its fertility and the nutrients level for the right action to be taken,” he said.

According to him, two mobile school laboratories were in operation while patronage by the farmers had been very high, with many farmers eager to have their soils tested and learn best agronomic practices.

Mr Quarshie added that the mobile school laboratories covered the Eastern region, and tested 2,100 soil samples of farmlands, while 8,400 farmers would be educated on best agronomic practices.

“So far, four districts in the Eastern region have been covered, which are Upper Manya, Lower Manya, Yilo Krobo and Asuogyaman districts; at the end of the soil testing outreach on Friday in Frankadua, the last 10 towns in the Asuogyaman district was covered and the farmers hailed the project, describing it as a timely intervention,” he explained.

Bright Amenorhu, Assemblyman for Frankadua-Morgadzi, said that he was optimistic that the knowledge gained from the farming school lab would assist farmers to curb the dwindling crop yields in the area.

“We highly appreciate this project, and the farmers are keen on acting on the lessons provided.

“We have been worried about the low yields, and this project offers us the opportunity to change the trend,” he said.

“With these results we the farmers now know what to do regarding what crops to plant, which fertilizers to use, how to apply fertilizer, and how to manage their farms for higher yields,” he stressed. 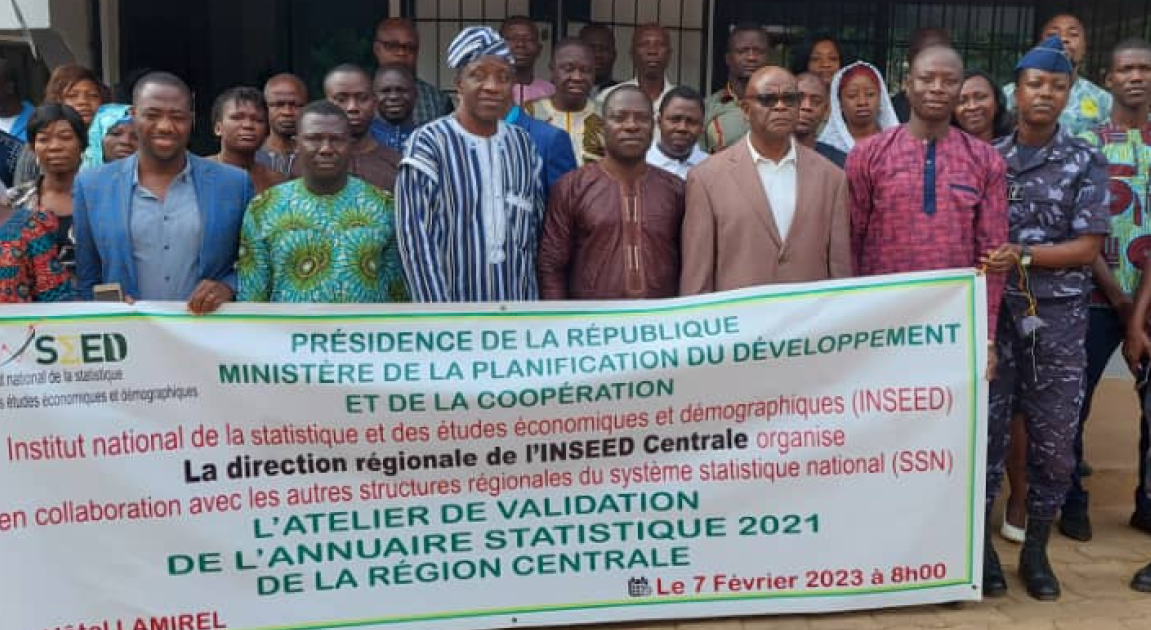 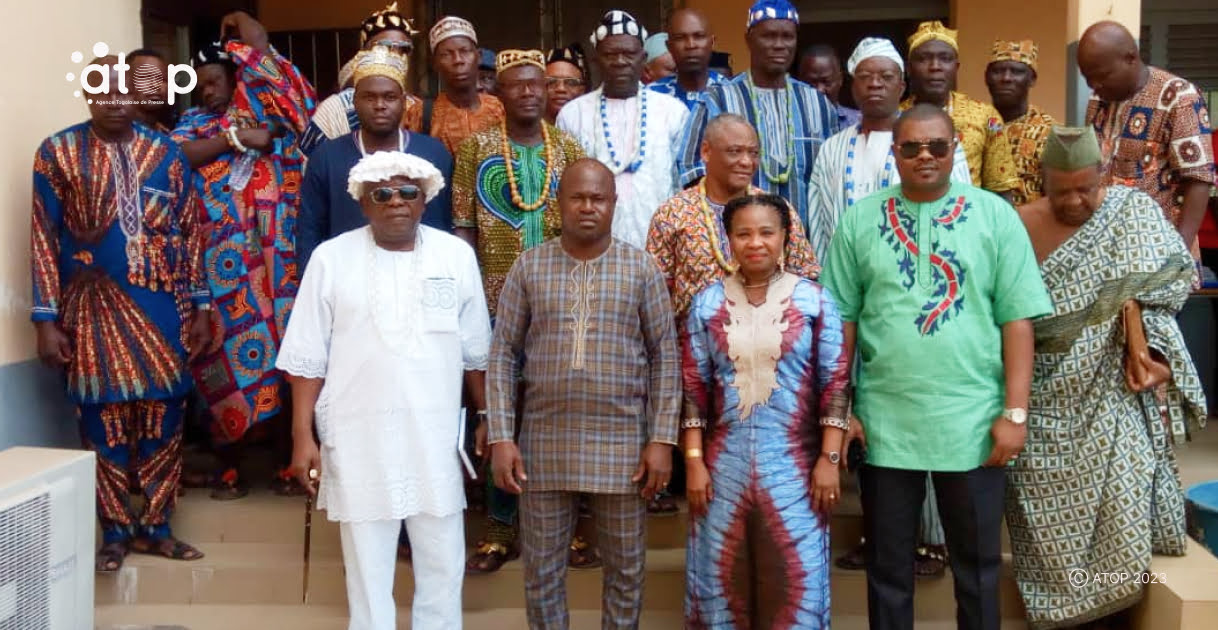