By Emmanuel Gamson, GNA
Tamale, Oct 30, GNA-Planned Parenthood Association of Ghana (PPAG), a non-governmental organisation (NGO), has ended its Get up Speak out (GUSO) project at a round up meeting, in Tamale.
The project, which started in 2015, received funding support from the Dutch Ministry of Foreign Affairs through the GUSO Consortium, and was implemented in five communities in the Sagnarigu district of the Northern region and five communities in the Bolgatanga Municipality of the Upper East region.
The project was implemented by a consortium of NGOs; including; PPAG, Savana Signatures, NORSAAC, Hope For Future Generations (HFFG), Curious Minds and Presbyterian Health Services as well as other partners.
It sought to improve adolescents’ access to comprehensive sexual and reproductive health information and services, towards supporting their Sexual Reproductive Health and Rights (SRHR).
The GUSO project targeted young people between the ages of 10 and 24, including; young persons with disability, head porters and other vulnerable groups as well as traditional and religious leaders in its implementing communities to broaden their knowledge base on SRHR issues.
Under the project, the PPAG built capacities of young people, especially girls, to realise their SRHR.
Madam Abena Adubea Amoah, the Executive Director of PPAG, speaking at a close-out meeting with stakeholders and partners to formally end the project, said “through our Break the Silence Forums, we have challenged our communities’ members to interrogate some of our cultural practices that impact negatively on our adolescents, especially girls, and yielded positive results”.
She added “We have together identified issues of child marriages, teenage pregnancies, unsafe abortions, sexual, verbal and emotional abuses, irresponsible parenting and other forms of negativities that affected the health and wellbeing of young people, and have worked over the years to change the narratives”.
Madam Amoah encouraged beneficiaries and stakeholders to continue to work to promote SRHR advocacy campaigns in their communities, even though the project had ended, saying, “Let us make use of every little resources we can find within our communities, institutions and organizations to continue the work to consolidate our successes chalked so far”.
Mr Ishmael Selassie, Youth Programmes Manager at the PPAG, expressed confidence that the project had empowered its target groups, especially adolescent girls to speak up for their rights in their communities.
Chief Alhassan Issahaku Amadu, a Gender, Health and Development Advocate, advised parents to take keen interest in their children’s sexual and reproductive health needs to help accelerate their growth and development.
Some of the beneficiaries shared their success stories and said with the intervention of the PPAG, through the GUSO project, they have taken charge of their lives and were using available opportunities to realise their ambitions. 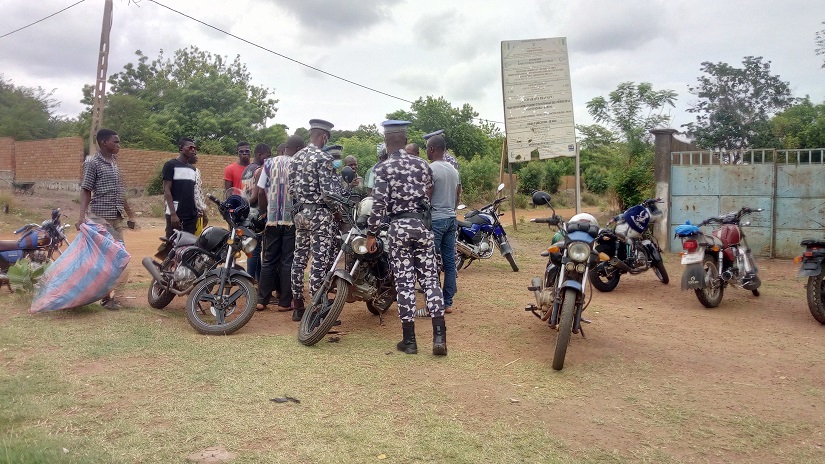