Speaking at a meeting with members of the National House of Chiefs in Kumasi, he said the situation where people sought to exploit the menace to make political gains could only derail efforts to defeat the perennial problem.

He has, therefore, asked the chiefs who are the traditional custodians of the land, to actively get involve and rally behind the government in a non-partisan manner to fight the canker.

« I seek your assistance to take partisan political interest out of the fight against galamsey, » he implored the chiefs in Kumasi, when he addressed the House on illegal mining, on Wednesday.

The President was in the House to seek the support of the Chiefs in the battle against the menace, which has assumed alarming proportions across the country, destroying lands and water bodies.

According to the President, the fight against illegal mining by his government reflected in his party’s performance in mining communities in the 2020 general elections.

However, he was determined to protect the environment from further destruction.

The President said the Chiefs from centuries, had been the custodians of lands in the country with 80 per cent of lands under their custody.

The remaining 20 per cent, which he held in trust for the people of Ghana were derived from State acquisition from the Chiefs, he said.

« What this means is that, ultimately the protection of the lands in this country is our joint responsibility, » he pointed out.

The President further indicated that the progress of Ghana depended on the active involvement of citizens and called on every Ghanaian to help defeat the existential threat to the country’s future.

« I ask all of you to join hands with me to fight illegal mining in order to bring an end to the devastation of lands and pollution of water bodies, » he urged the House of Chiefs.

He said it was important to win the fight to keep the environment clean and protect Ghana’s heritage for generations yet unborn.

Ogyeahoho Yaw Gyebi, President of the National House of Chiefs, said the House was solidly behind the President in his relentless war against forest degradation and illegal mining.

He said the effects of illegal mining on the environment threatened the survival of water bodies, farmlands and the cocoa industry, which was the mainstay of the economy.

« In view of this development, Nananom are solidly behind your administration to apply appropriate sanctions against persons who are engaged in illegal mining irrespective of their status, » he said. 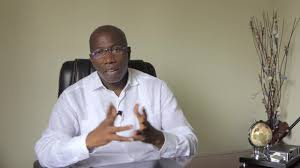 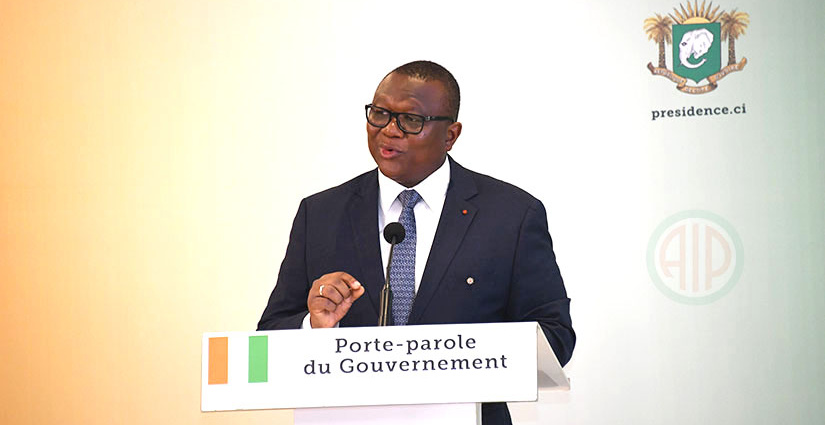 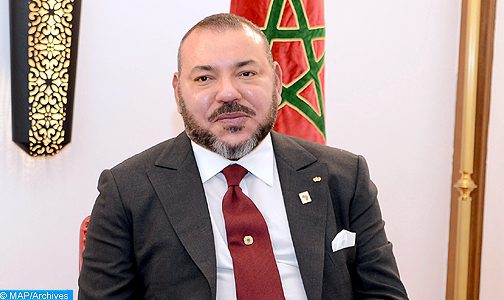 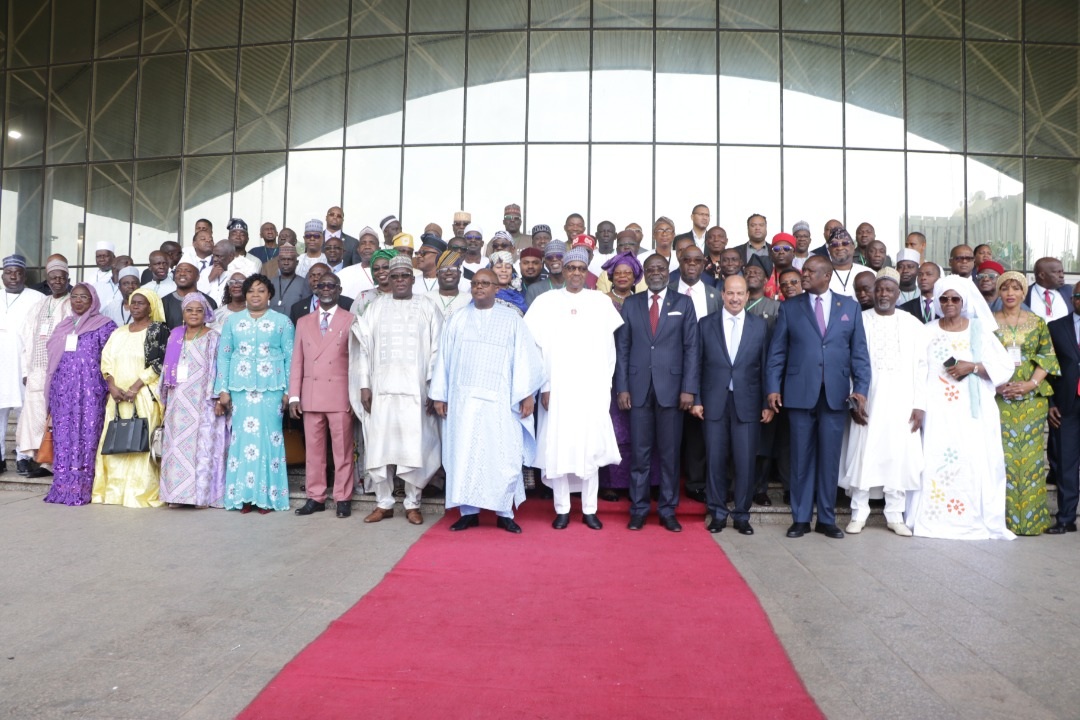