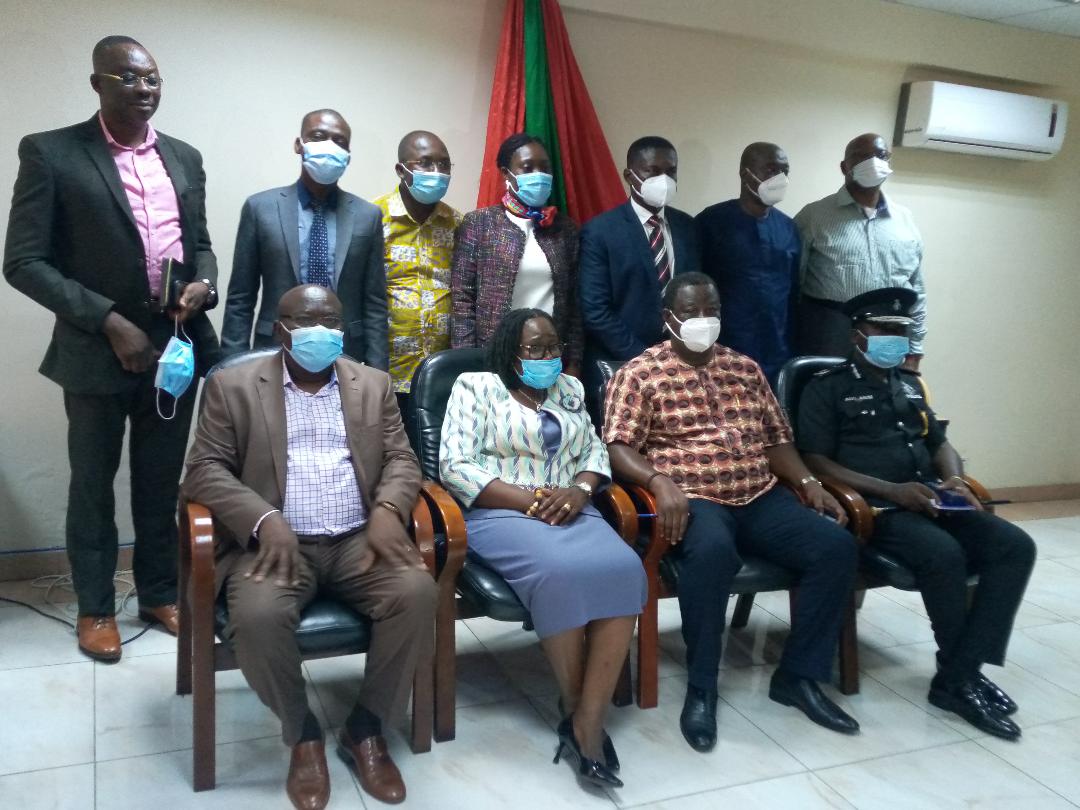 Accra, April 8, GNA – The Ministry of Roads and Highways will take legal action against unauthorised structures mounted by roads.

Unauthorised kiosks, houses, and wooden structures, among others, would be removed, Mr Kwasi Amoako-Attah, the Minister of Roads and Highways, said when he inaugurated a Committee to reduce congestion in cities and on trunk roads.

The seven-member Committee is chaired by Mr Rosby Kome-Mensah of the Ministry of Roads and Highways.

The Minister said the exercise was necessary to ease congestion on roads, some of which were caused by the unauthorised structures.

He, therefore, tasked the Committee to identify all congested sections and intersections of trunk and urban road networks and clear them.

The Committee will also identify factors contributing to the congestion and develop measures to deal with them by categorising them into those that needed immediate, medium and long term actions.

“People fall into traffic and waste time in getting to offices, which doesn’t help in productivity nor promote good health. They end up wasting unnecessary quantities of fuel,” Mr Amoako-Attah said.

He directed the Committee to ensure that traffic lights were fixed or repaired at intersections and construct bypasses to ease traffic.

“I plead with everyone that as soon as the congested areas are identified and engineers give an insight on what we have to do, the Ministry will waste no time to take action according to law,” Mr Amoako-Attah said.

“Let me send a signal to those who have built by roads that the interest of the traveling public supersedes any personal, group or sectional interest. People are suffering in cities and it is, therefore, our responsibility to decongest our roads to give comfort to our people.”

He said the Ministry would not be delayed or cowed by anyone who tried to prove difficult during the exercise.

“We shall respect the people and be tolerant but we’ll work according to the law,” he stated.

Parents must keep a firm eye on children – Irbard Ibrahim