Mrs Gertrude Quarshigah, the National Coordinator of GSFP, who announced this, said about 2,244 people, mostly caterers and cooks, were employed by the programme compared to 1,365 under the NDC administration, representing an increase of 60 per cent.

Mrs Quarshigah, in an interview with the Ghana News Agency, said despite a few challenges, the GSFP was greatly beneficial to many families in the country’s 16 regions.
She said beneficiary schools currently stood at 258,583 from 120,029 when the New Patriotic Party-led government took office in 2017.

She said the GSFP expanded its coverage in the Volta region to 60 per cent, increasing to 748 from the 455 schools in 2017, which included beneficiaries from Oti region.
Mrs Quarshigah said the Programme had fulfilled its major goal of promoting enrolment and retention of pupils in schools.

“With President Akufo-Addo in the classroom, we have performed better.”

She commended the President for the special initiative, especially for the intervention of provision of hot meals to JHS finalists and their teachers countrywide.

She also commended development partners, including the World Food Programme and UNICEF, who have supported the programme in diverse ways.
She said the GSFP, in collaboration with the DFP, had carried out a pilot programme linking farmer-based organisations to the caterers to boost domestic economic activity.
She said the signature project dubbed ‘GSFP Nutrition and Innovative training programme’ was completed, leading to caterers and head cooks guiding the improvement in the quality of meals served to the pupils.
The Coordinator admonished parents to take good care of their wards, especially the girl-child so that they could continue to take advantage of government’s social intervention programmes like the free SHS to bridge the gap between the rich and the poor.

She said the NPP government was passionate about social intervention programmes and believed they would translate directly into the needs of society, especially children and the vulnerable. 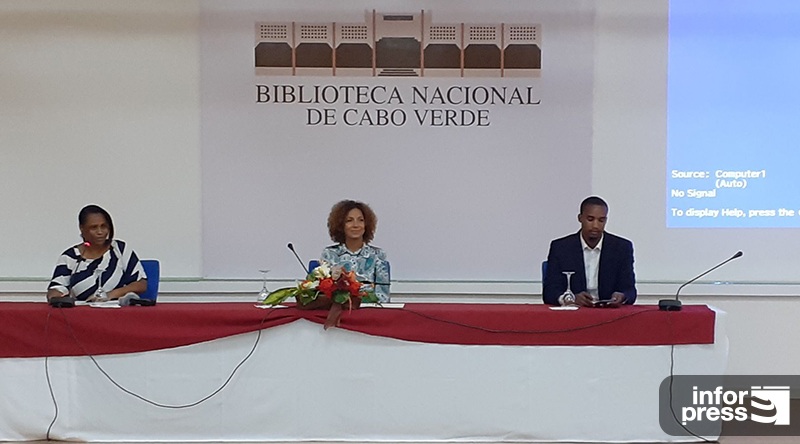 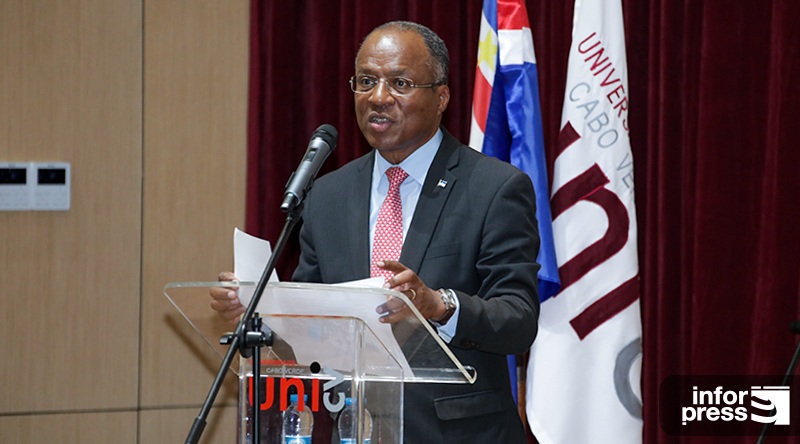 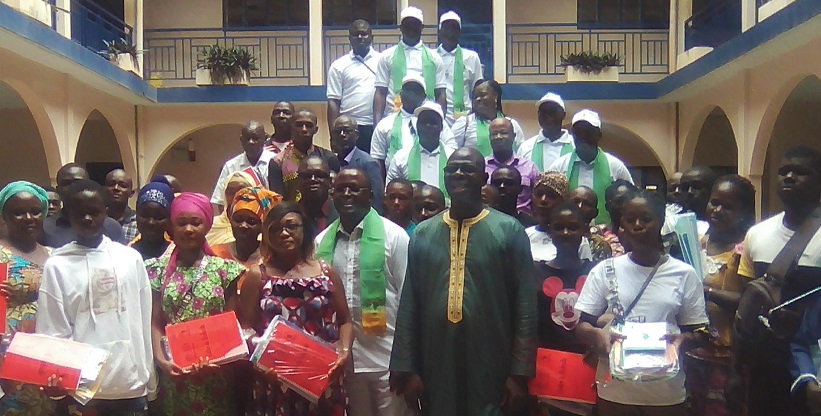