Dambai (O/R), Nov 05, GNA- Vice President, Dr Alhaji Mahamudu Bawumia, has urged Chiefs and people in the Krachi East Constituency of the Oti Region to show appreciation to President Nana Addo Dankwa Akufo-Addo for fulfilling his campaign promise of creating new regions including Oti and vote massively to retain him.

He indicated that chiefs and the good people of the enclave petitioned successive governments demanding a separate region since 1954 but it was in the era of President Akufo-Addo, who responded and the « time to say thank you is now. »

Addressing Nana Kwaku Beyorno II, who is also Nefahene of Chonke Traditional Area and his subchiefs, the Vice President urged them to vote massively for the New Patriotic Party (NPP) in the upcoming December polls.

He said the Nana Akufo-Addo deserved another Four years due to its good track record in managing the nation’s economy as well as implementing social interventions such as planting for food and jobs, restoring teacher training allowance, restoring nursing training allowance, one constituency, one ambulance, one – district, one – factory, establishment of Zongo development fund, National Builders Corps (NABCo) and the free senior high policy.

« We have introduced a great number of policies and interventions and we are hoping to do more in the next four years, therefore do not vote for a different government to retrogress our development so far. »

He reminds the chiefs and the electorates that, on the presidential ballot paper President Akufo Addo remained in number one position, and the parliamentary candidate, Mr Michael Gyato, also at the same position.

Nana Kwaku Beyorno II, on behalf of his Subchiefs, assured the Vice President of their massive votes from Krachi East Constituency comes December 7.

Preach peace ahead of elections, Police Commander to political parties 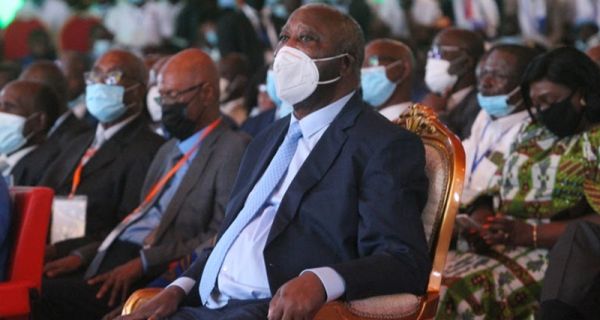 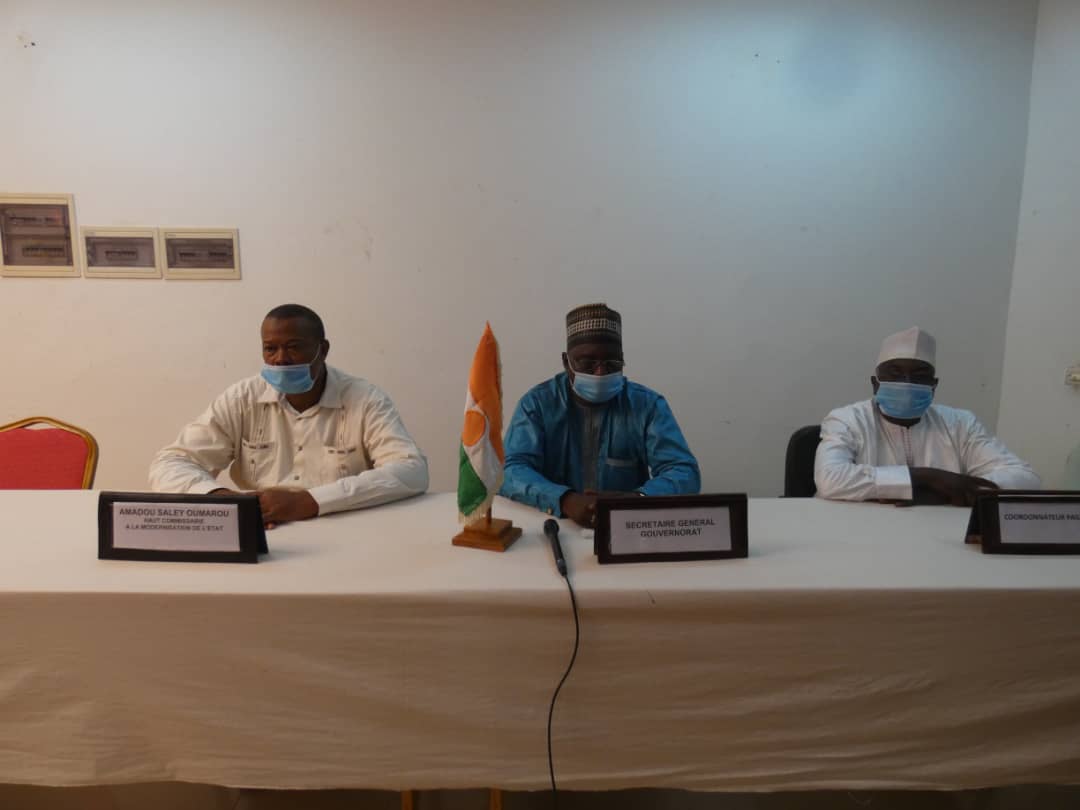 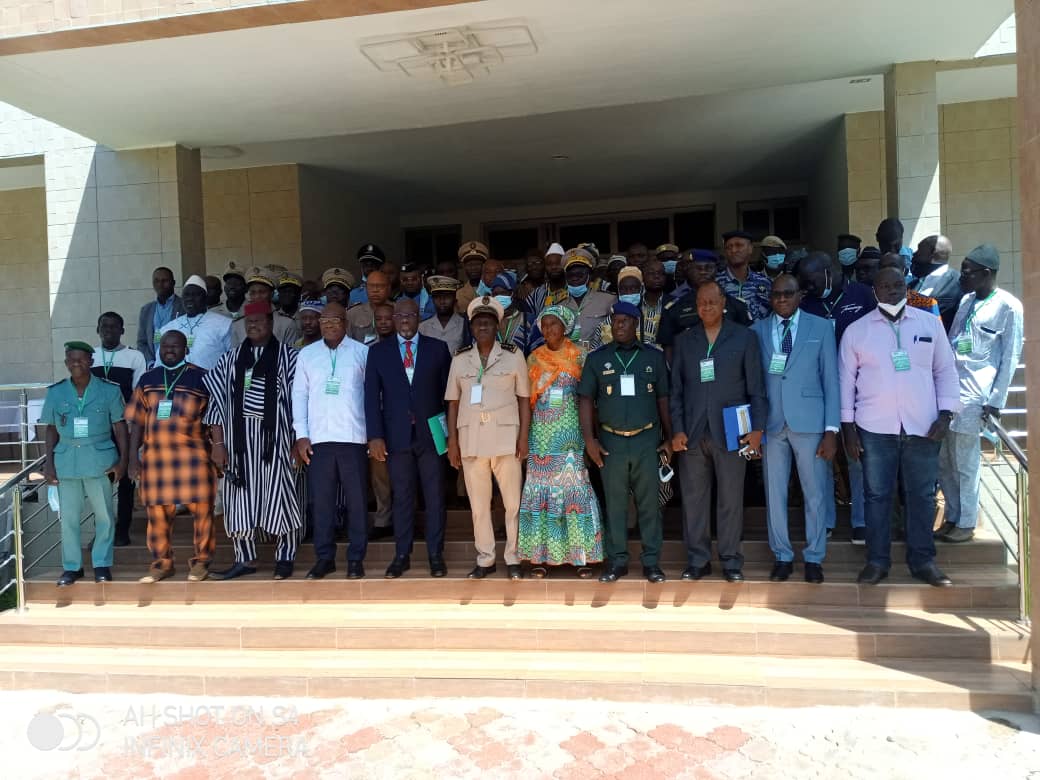 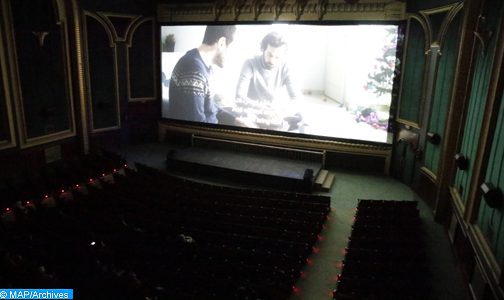