Techiman (BE/R) Nov 05, GNA-Business activities are booming in the Techiman Municipality, as the Bono East Regional capital hosts the 36th National Farmers Day (NFD) in a grand style.
The celebration has created a field day for petty traders and food vendors as hundreds of farmers as well as local and foreign investors arrived in the municipality to participate in this year’s event on the theme “Ensuring Agricultural Development under Covid-19; Opportunities and Challenges”.
Buying and selling in the regional capital had been exceptional, since last Monday, while the municipality prepared to host President Nana Addo Dankwa Akufo-Addo, Members of Parliament (MPs) and Ministers of State on Friday November 6, event.
When the Ghana News Agency (GNA) visited the Techiman Methodist Park on Thursday, farmers and traders from the length and breadth of the country had arrived to look for space to display and sell their stuff, while the venue was decorated with colours of the national flag.
Virtually all electric poles on the principal streets of the Techiman Township had been decorated with national colours, while the Municipality is flooded with giant billboards and posters of President Akufo-Addo.
Touted as the largest market in the West African Sub-region, traders from the neighbouring Burkina-Faso had taken advantage of the event and also arrived to buy and sell in Techiman.
Several farmers have also displayed quantities of food stuff including; yam, plantains, cassava, as well as cereals and vegetables at the Techiman Methodist Park.
Madam Margret Amoako, a trader, told the GNA her daily sales had increased tremendously, noting she could sell about 1,000 tubers of yam every day.
“I have sold 350 tubers of yam just this morning”, she said, and added that three tubers of yam were being sold at GHC30.
“In fact we are lucky to host this year’s celebration because our businesses are booming and we are making a lot of sales” she added.
Another trader, Owiredu Ameyaw, a dealer in smocks who said he travelled from the Northern part of the country to do business described patronage for the wear as exciting, and hoped business would continue so.

Preach peace ahead of elections, Police Commander to political parties 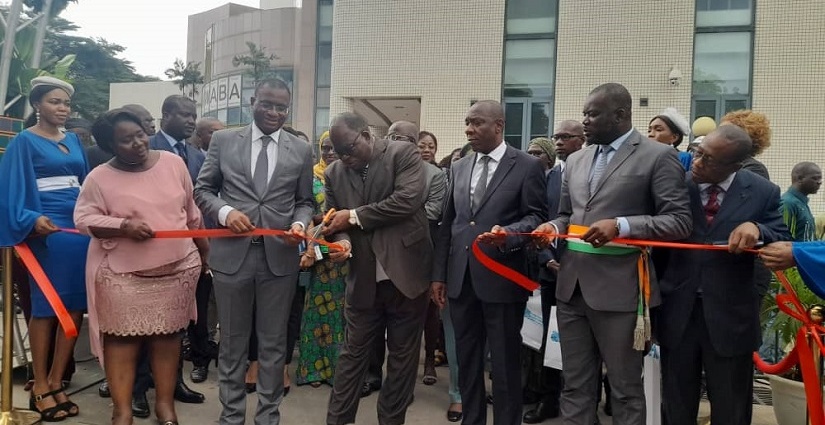 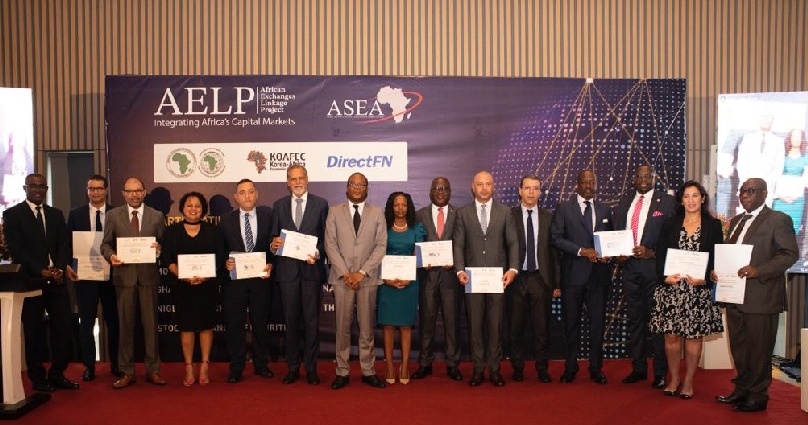