By James Amoh Junior, GNA
Tema, Feb. 24, GNA-The Tema Greenbelt enclave is under threat as some private developers have invaded lands designated to provide space to prevent an urban sprawl.
Residents have therefore petitioned TDC Development Company Limited to intervene.
The Tema Community 10 & 11 Neighborhood Association, in a petition signed jointly by Mr Mike Griffin, Chairman and Mr Abraham Lartey Secretary respectively and copied to the Ghana News Agency (GNA) in Tema on Wednesday called for immediate intervention to protect the Tema Greenbelt Zone.
According to the Association, there was a recent rush for lands in the Greenbelt Zone and other restricted lands in the Tema Metropolis and the phenomenon gave rise to the depletion of the natural environment.
The Association explained that the green belts, which served as a buffer was designated as part of the major planning tool in the development of Tema to prevent urban sprawl by keeping land permanently open.
“Our Greenbelts are coming under increasing threat to meet the need for the supply of land for housing this is why we want the authorities to intervene, to protect the greenbelt, which can be classified as heritage sites,” the statement explained.
The Petition, was also copied to the Tema Metropolitan Assembly, Minister of Works and Housing designate.
The Association described the greenbelt land is a safe area for residents in the event of an earthquake, therefore any development in the zone would endanger the life of residents.
The Association further averred that the construction impeded the free flow of air which could affect the health of residents and even foil plans by residents to develop it as a green area to be used as recreational grounds for their children. 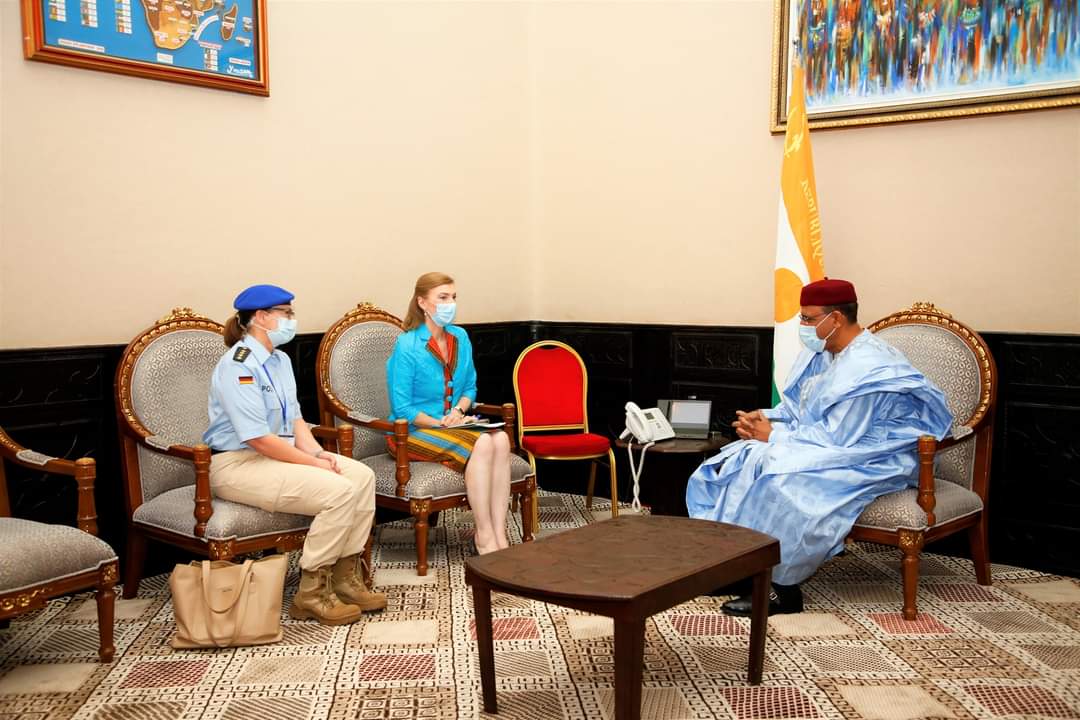