In all, about 10, 500 customized hand sanitizers and 125,000 pieces of disposal face masks will be distributed across the country, especially among its vulnerable members such as Cooks, Security personnel, Janitors, Pantry men and women, Gardeners, numbered about 10,000.

Mr Mark Dankyira Korankye, the General Secretary, TEWU, announced this in Accra at the launch of EI-TEWU COVID-19 Initiative to serve as a complementary strategy to the government’s fight and mitigation of the impact of COVID-19 in the school environment.

Mr Korankye said the initiative was timely and responsive given surge in COVID-19 cases in the secondary schools in the wake of the New Delta variant.

He said the gesture, which constituted 25 per cent of the total number of 40,000 members, was the first phase of the initiative and hoped to serve everybody in subsequent roll-outs.

Mr Korankye said Ghana witnessed the closure of schools by the government was eminent in containing the spread of the virus in the early period of the outbreak in the country.
He observed the virus had affected effective teaching and learning, saying the virtual learning adopted by most schools was not user friendly to most students coupled with poor internet connectivity especially in depraved areas.

Globally, COVID-19 has greatly affected the World of Work.

The International Labour Organization report on the impact of the COVID-19 in the world of work revealed that about 255 million representing 8.8 per cent of people working as Full Time -Equivalent Jobs, lost their jobs in 2020.

The impact of the COVID-19 has not only affected the economic frontiers of countries but also the social space including education.

The General Secretary urged government to involved the teacher unions in consultation meetings towards coming out with measures to ensure that teaching and learning was not much disrupted.

He said most tertiary institutions had resorted to the shift system where some levels of students were in schools whiles others stay home.

Mr Korankye said evidence gathered on the impact of COVID-19 on TEWU members Education Support Personnel revealed that some members in the private schools suffered job loss to pay reduction while those working in the public sector did not suffer any job loss.

« TEWU’s support to our members is not only confined in negotiations of salaries and conditions of service but the overall welfare of our members, including their safety and health, » he said.

He commended government for acquiring vaccines for the populace and appealed that the roll out of the vaccination should be equitably done, having the vulnerable in mind.

Mr Yussif Abubakari Finance officer, pledged the organization’s continuous support to work with partners to undertake such initiatives to contain the virus in schools.

He encouraged all and sundry to adhere to the safety protocols outlined by the government to mitigate the effects of the pandemic.

Way side traders urged to place litter bins by their wares

Speaker of Parliament Alban Sumana Kigsford Bagbin has launched, virtually, in A

The residents of Goohi, a community in the Kpaglaghi Electoral Area in the Wa Ea 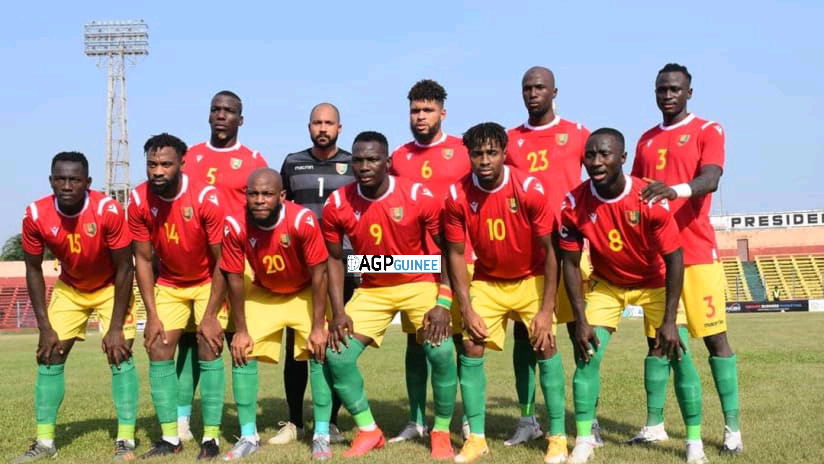