UDS is a preferred place for higher education – President

Tamale, Nov. 15, GNA – President Nana Addo Dankwa Akufo-Addo has praised the University for Development Studies (UDS) for producing quality human resource for national development.
“UDS is no longer a university of last resort but a preferred place for higher education in the country, » he said.
He said the current dignified status of the University was as result of hard work on the part of Management, teaching and non-teaching staff, and all stakeholders, commending them for “transforming the UDS to what it is today.”
President Akufo-Addo was speaking at the 21st Congregation of UDS in Tamale on Saturday where a total of 4,683 students graduated with various undergraduate and graduate degrees.
The graduands comprised 1,195 diploma students, 2,673 bachelors’ degree students and 173 graduate students of which six were PhDs.
However, in line with the COVID-19 safety protocols, only graduating students, who obtained First Class, numbering 95, and graduate students, were physically present for the congregation.

The rest would visit the University later for their certificates.
The UDS was established in 1992 as the premier tertiary facility in the northern part of the country, and it had, so far, graduated more than 50,000 students, rendering critical services for national development.

“Ghana is proud of your achievements. Let me assure you of my government’s continued support for the work you are doing to ensure the growth and development of our country,” President Akufo-Addo told Management.
He touched on the issue of naming UDS after the late President Jerry John Rawlings, saying even though Mr Rawlings declined the suggestion in 2017, “at this point when he is no more, it would be up to the Ghanaian people to decide whether or not the University should be named after him.”
Professor Gabriel Ayum Teye, Vice Chancellor of UDS, said the University constituted a Committee with the mandate to realign its programmes and academic staff to give further meaning to its collective resolve to introduce market driven programmes to address the critical human needs of the country.
He said in line with that, new faculties and schools had been created namely; the School of Public Health, School of Dentistry, School of Nursing and Midwifery, School of Pharmacy and Pharmaceutical Sciences, and School of Veterinary Sciences.

The others are the Faculty of Sustainable Development, Faculty of Biosciences, Faculty of Physical Sciences and Faculty of Law.
Touching on promoting access to tertiary education, the VC said: “In line with our commitment to bringing education to the doorsteps of Ghanaians, the University has so far established a total of 19 distance education centres in eight regions in the country.”
He advised graduands to put into practice the knowledge acquired, create their own jobs and opportunities, and be diligent in all endeavours for the development of the country.

Next NDC Government to reduce import duties on commercial vehicles 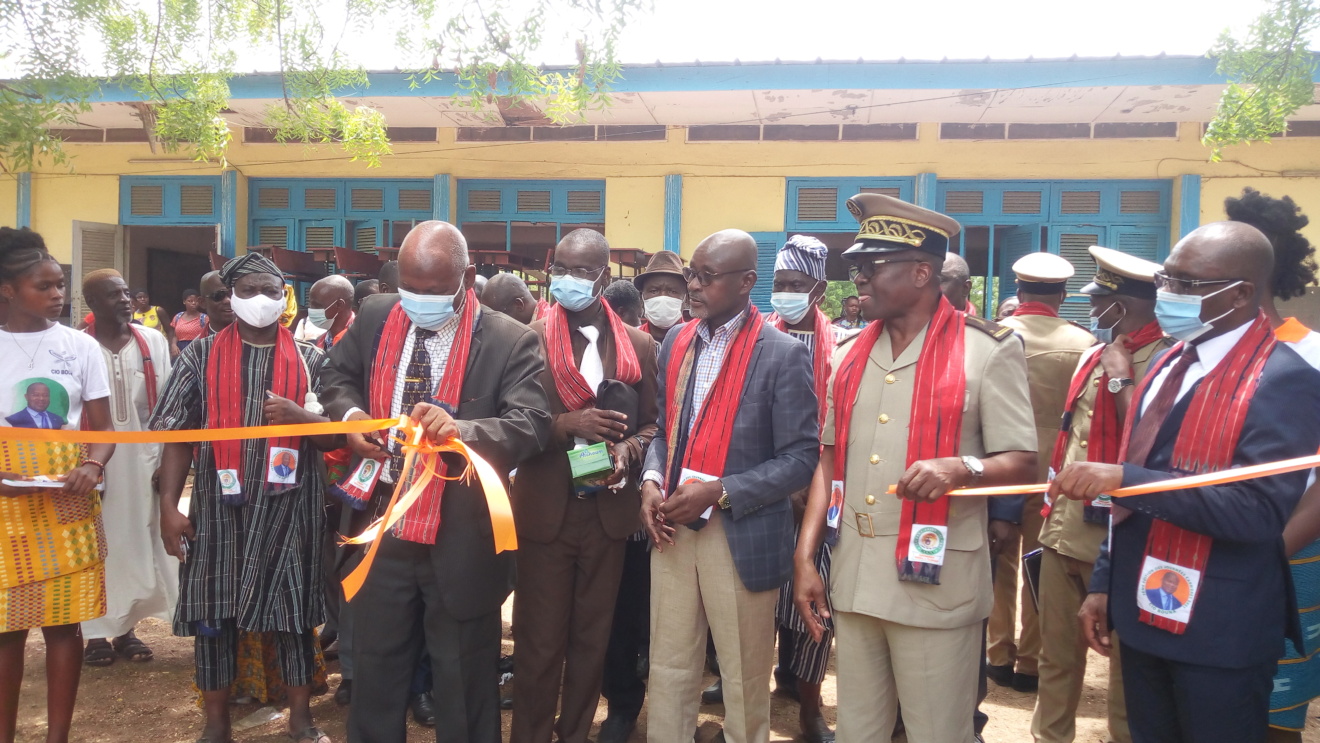 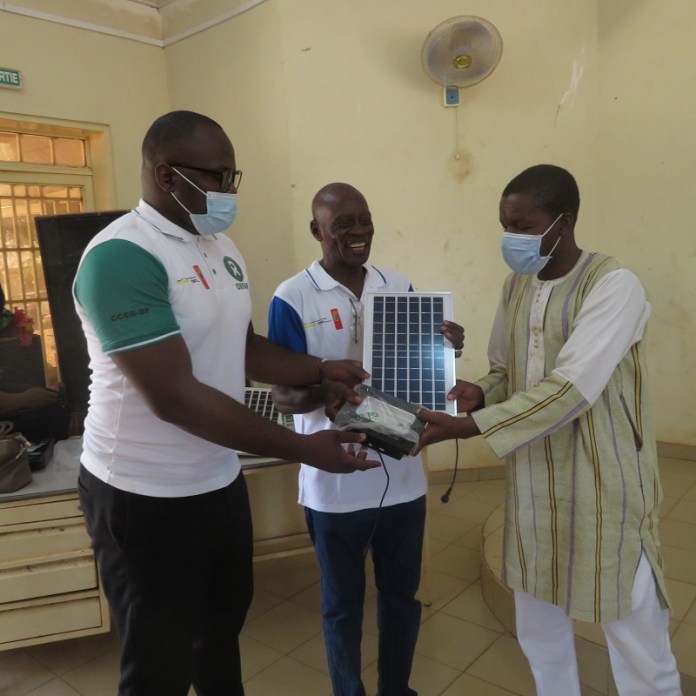