Ho, Nov. 16, GNA – The Volta Regional Branch of the National Democratic Congress (NDC) on Monday opened a Book of Condolence for former President Jerry John Rawlings and Founder of the NDC at its Regional Office in Ho.

Mr James Gunu, the Volta Regional Secretary of the Party, at a press briefing, said the former President’s commitment to inclusiveness was unprecedented, which led to advancing the socio-economic development of the country.

He said the Party would organise a peaceful “warriors walk” to honour him as a Military man, urging the public to join them in celebrating the good legacies of his selflessness.

“He has done his best for this country… he represented the hope and aspirations of this country,” he added.

Mr Gunu called on the people to go out in their numbers on December 7 to vote massively for Mr John Dramani Mahama and the NDC parliamentary candidates, who he said; “are very competent and committed to the development of the country.”

Mr Henry Ametefe, the Volta Regional Chairman of the NDC, said the selfless lifestyle of former President Rawlings had made it possible for many people to see progress in their endeavours, urging all, especially the youth, to emulate his examples.

He said the life of Rawlings was worth celebrating because he was the brain behind the concepts of democratic representation and consultative approach, dialogue and consensus building of the country.

Signing the Book of Condolence, Mr Ametefe wrote: “Our beloved leader and mentor, we will miss you dearly. We shall always remain loyal to your memory until we meet again.” 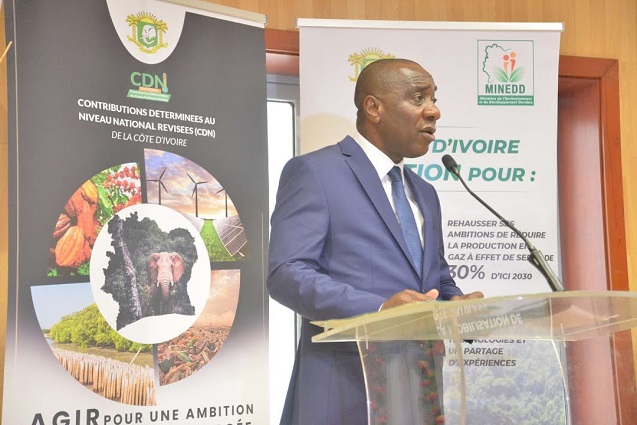 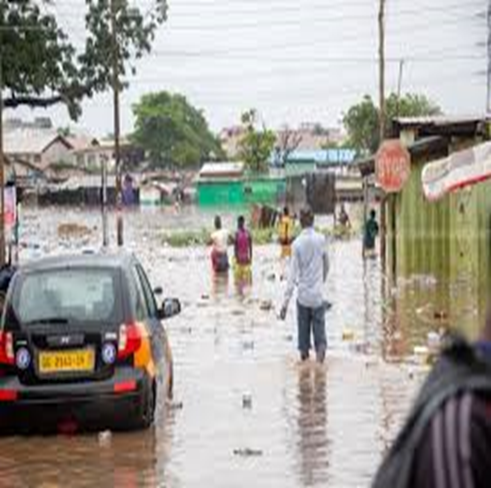