The exercise is to among others enhance professionalism in the fleet and access operational, technical, logistics and endurance of the fleets.

It is to also, demonstrate the resolve of the Command to clamp down on all the criminal activities in the maritime domain to ensure that civilians have the assurance that the waters were safe to be able to do their businesses.

Rear Admiral Seth Amoama, Chief of the Naval Staff (CNS) who launched the Exercise, announced that it would be followed by amphibious operations to be held at the Western Naval Command Operational and Administration Instructions which would culminate in the CNS Ceremonial Division on Friday with thanksgiving on Sunday.

“With this exercise, we are sounding a warning to all criminal elements operating in our maritime domain. There will be no place to hide since we will fish them out and deal with them”, he cautioned.

He implored all the men to proceed in the exercise with enthusiasm and high morale to come back successfully and stressed that the troops were capable to deliver the needed results and return safely.

He conveyed « the greetings of the Ghana Armed Forces to the Neptune, the Lord of the Sea » as they proceeded to the Equator to be initiated into the Maritime Status of the Neptune.

Rear Admiral Amoama further wished the troops a successful and safe trip throughout the three-day Exercise.

In all, four ships led by a Group Captain took part in the exercise with various officers from all divisions in the Navy like the medical team and cooks among others. 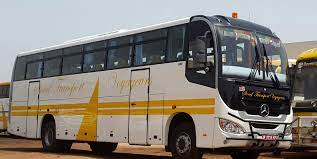 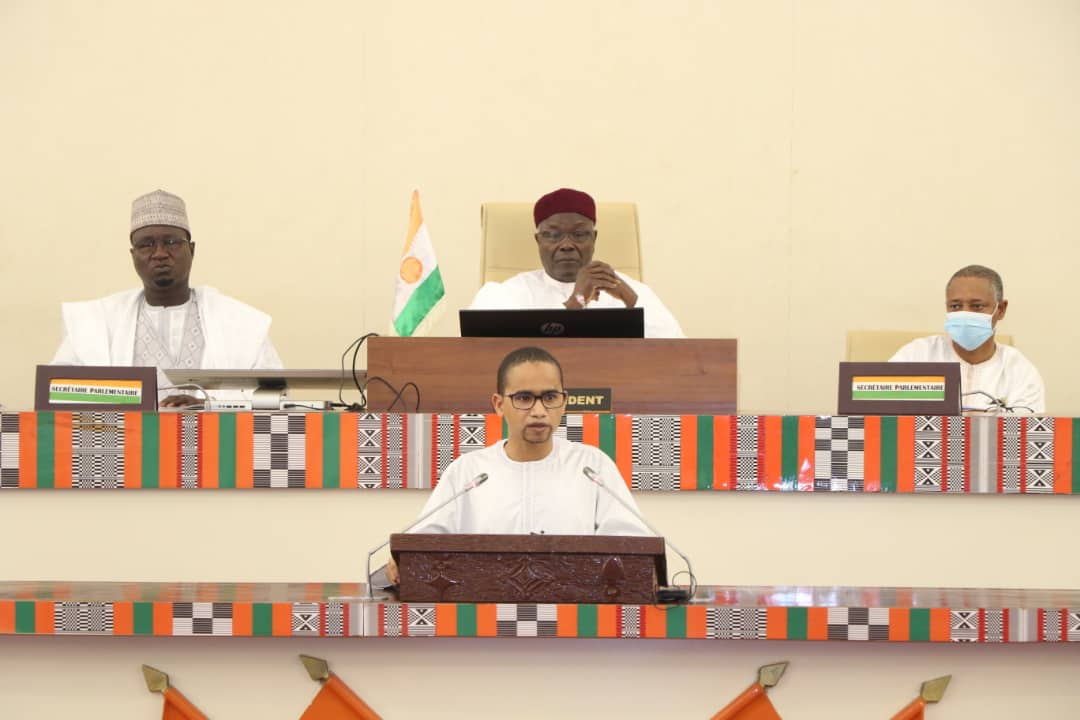 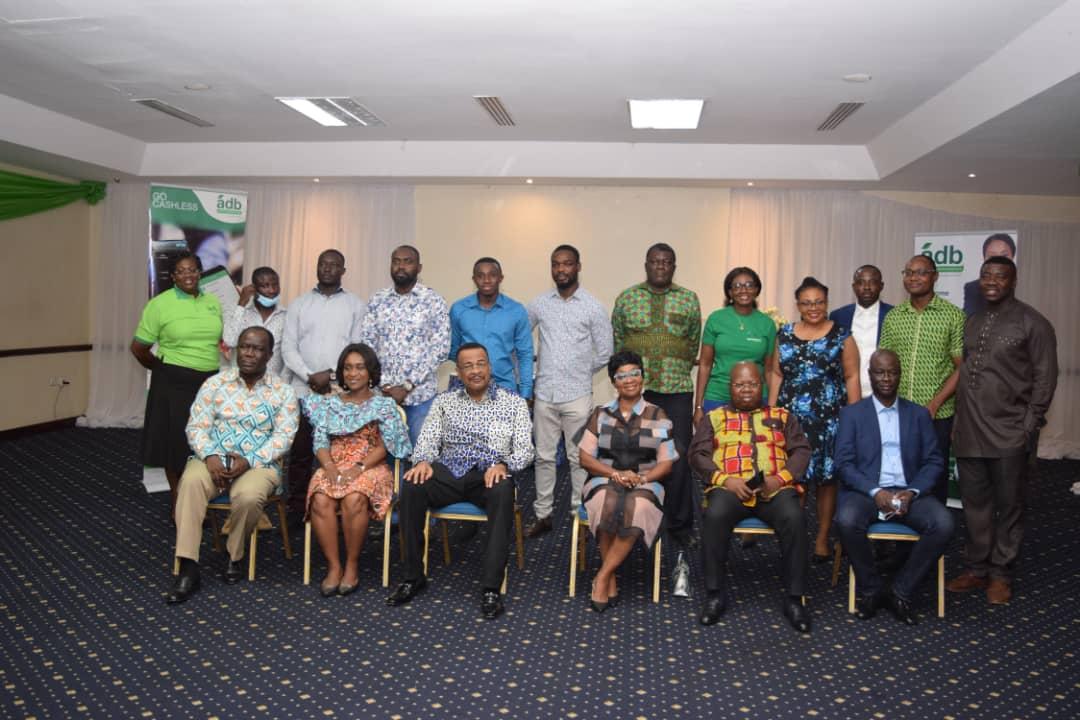