Work progresses steadily with the construction of temporal market

Takoradi, Jan 13, GNA-Work is progressing steadily on the proposed ultra-modern market for the Sekondi-Takoradi Metropolis.
Mr John Laste, the Metropolitan Assembly Public Relations Officer said though the contractor halted components of works during the festive season, earnest execution of scope of work would begin soon.
Already, the assembly through the contractor was preparing temporary spaces and shops to house businesses and traders to allow for smooth take off of the project.
Mr Laste said the beginning of the New Year would see some final stakeholder consultation and meetings as well as actual execution of works.
Meanwhile, the temporal market located at the Railways Junior Staff quarters would comprise of all kinds of traders from the Market Circle.
It would be filled with stone chippings, while canopies would be provided for traders within the inner perimeters.
He assured the traders of an improved and efficient security system such as street lighting and security personnel and called for their maximum cooperation for the building of the new Market.
GNA 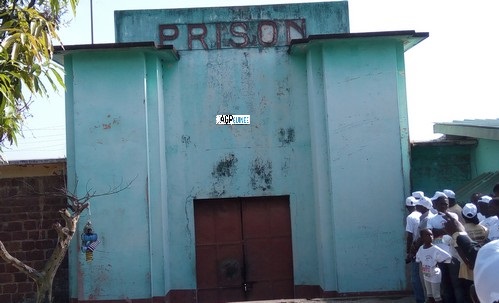 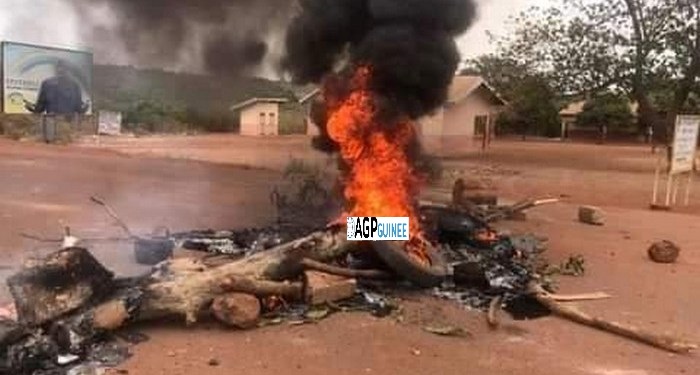