Accra, Jan. 5, GNA- Mr Godfred Yeboah Dame, a deputy Attorney General says one cannot seek election petition reliefs in a human rights’ action.
Speaking to the Media after the Supreme Court had quashed an injunction against John Peter Amewu, Member of Parliament Elect for Hohoe, Mr Dame said it was unjustified to have commenced an election petition and characterized same as a human rights issue.
“We are very grateful to the court. We are happy that justice has been served. From the onset, our contention was that the action filed at the High Court was incompetent and totally out of order.”
Speaking about some misconception and perceptions over the A-G’s intervention in the matter, Mr Dame said the state was sued and made a party in the case.
“Once you have been sued in a matter u reserve the right to take any action available to you according to law hence our decision to file the action at the Supreme Court to quash the Ho High Court decision on December 23, 2020 in accordance of law,” he added.
On Santrokofi, Akpafu, Likpe and Lolobi (SALL) being placed under Buem, Mr Dame noted that the people of SALL are not part of Hohoe.
He said the Electoral Commission should take steps to organize election again at Buem, noting that the High Court could take care of that issue as certain people had  already taken legal action in that respect. The people of Buem were unable to vote for their parliamentary candidate at the just ended election.
GNA 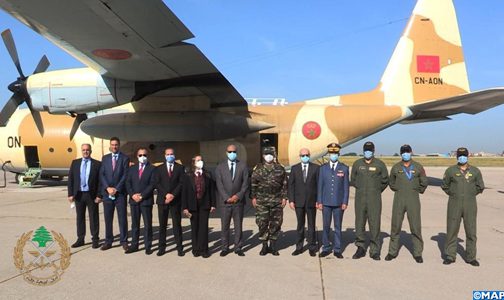