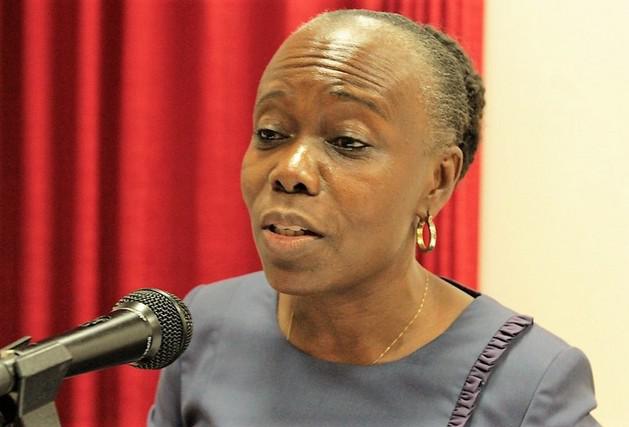 Luanda, February 28 (ANGOP) – Angola will participate in the International Convention on the Elimination of All Forms of Discrimination against Women (CEDAW) as from Wednesday, March 27 to 08 in Geneva, Switzerland.
At its 72nd Ordinary Session, Angola will present reports on the progress on legislative, policy, institutional and the current framework of Women’s Rights and its challenges.
Topics such as the current context of Women’s Rights under the National Development Plan (PDN-2018-2022), Combating Domestic Violence and the Struggle for Gender Equality and Non-Discrimination, Promotion of Women’s Participation in Public Life, Access to education, health, justice and the elimination of harmful cultural practices will be presented in the forum.
The Angolan delegation is headed by the Secretary of State for Family and Women Promotion, Ruth Mixinge.
CEDAW is an international treaty adopted in 1979 by the United Nations General Assembly.