By Lydia Kukua Asamoah, GNA
The National Petroleum Authority (NPA) Wednesday launched the Phase II of the Petroleum Product Marking Scheme (PPMS), aimed at further reducing product adulteration and illicit fuel trade.
Product adulteration is said to be a contributory factor to reports of malfunctioning of vehicle engines and harmful emissions to the detriment of the environment and public health, while leading to much revenue loss to the state.
Therefore, the PPMS II, launched on the theme: “Quality fuels, value for money”, is also, to help address revenue leakages associated with the sale and smuggling of petroleum products.
The phase I of the PPMS was introduced in 2013.
Mrs Frema Opare Osei, Chief of Staff, Office of the President, who launched the phase II of the PPMS in Accra, called on all stakeholders to give serious considerations to the scheme and support the promotion of the initiative for the sustainable development of the country.
She said fuel adulteration was a global problem that needed stringent measures to deal with the menace, because of the alarming rate of cheating, often perpetuated on the consumer.
Also, the reputation of the fuel retail outlet where the purchase is made is also tarnished. The government also loses millions of Cedis in revenue that was needed to develop the country, she said.
According to the Chief of Staff, an initial assessment carried out after the introduction of the programme in May and June 2013, intended to evaluate the extent of malpractices at various retail outlets across the country revealed that of the 1,000 stations sampled, 32 per cent of the retail outlets were engaged in some violations.
She said the extent of violations translated to an estimated government revenue loss in excess of 50million Cedis in the form of lost tax revenue and “diverted” subsidies on “social” products.
However, she had been informed that as a result of sustained successful marking and field monitoring of marked petroleum products, the results obtained from September 2013 to December 2019, indicated a drop in the rate of violations from 32 per cent to 1.99 per cent.
“This drop is attributable to the deterrent effect the scheme and government policies were having on the perpetrators of product adulteration in the industry.
The drop in rate of violations translates to an estimated revenue recovery of GH¢249 million as at the end of 2018 in tax revenue in addition to significant savings made on subsidies, Mrs Opare Osei revealed.
She expressed the confidence that the PPMS “will continue to help stamp out deceitful dealers who supply substandard fuel to consumers and will give Ghanaian consumers the assurance that they are getting value for the money for the petroleum products they purchase”.
Mr Alhassan Tampuli, Chief Executive, National Petroleum Authority, said the Authority had engaged the Nationwide Technologies Limited (NTL), together with Authentix Inc., a global fuel authentication solution provider, in a sub-contractor agreement to undertake the fuel marking activities in the country.
He explained that the Phase II of the PPMS was anchored on technological advancements in the markers as well as the detection proprietary equipment.
“The marker has been uniquely designed for the Ghanaian market with a chemical composition to aid in immediate equipment quantification and detection to enable the NPA make swift decisions on whether retail outlets have dumped or adulterated the petroleum products being offered for sale”.
He said an effective fuel quality management system in place would ensure that the quality of petroleum products were constantly monitored by fuel quality tests and analysis to mitigate all potential effects of poor quality fuels and assure customers of improved quality of fuel and value for money.
Mr Tampuli explained that the marker was a unique identifier, which aided in distinguishing the various types of petroleum products and exposes the addition of a foreign product if any.
“This is achieved by testing samples of petroleum products on a monthly basis at approximately 75 per cent of retail outlets and bulk consumers across the country.
He indicated that a petroleum products consumption statistics show that collaborative efforts by the NPA, National Security and other Security agencies had helped to drastically reduce the menace of supply leakages such as export dumping in the country.
Mr Senyo Hosi, CEO, Ghana Chamber of Bulk Oil Distributors, and Mr Kwaku Agyeman-Duah, Chairman, Association of Oil Marketing Companies, all commended the NPA for coming out with the PPMS and pledged their support in fighting the menace of fuel adulteration. 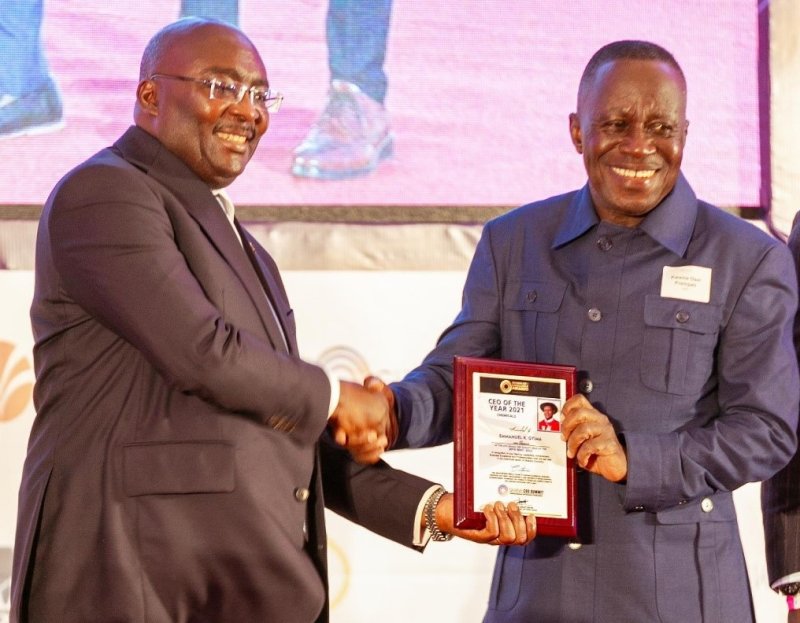