Cape Coast, April 02, GNA – Paradigm Initiative, a Pan-African social enterprise working to advance digital rights and inclusion in Africa has decried the overreaching dominant trend shaping digital rights in Africa.
This, it said had been the altered perception of African governments who perceive the internet and digital space as theatres of conflict for political control.
It noted that significant state resources were being deployed by African governments to dominate digital spaces toward entrenching political domination, or deliberately promote a climate of fear to achieve political interest.
These were contained in the findings of its 2019 Digital Rights in Africa Report which gave an in-depth analysis of the state of digital rights in Africa.
The report, titled, ‘Violations Reloaded: Government Overreach Persists Despite Increased Civil Society Advocacy’ critically examined the state of digital rights in 13 African countries – Benin, Cameroon, Democratic Republic of Congo, Egypt, Ethiopia, Malawi, Morocco, Nigeria, Rwanda, Sudan, Tanzania, Zambia and Zimbabwe.
It among other things examined violations such as Internet Disruptions, Illegal Surveillance, Arrest of bloggers and the passage of hurtful legislation, amongst others.
Through country profiles, the report gave a snapshot of the African digital rights scene, revealing how countries in four regions violated digital rights, drawing inspiration from some of the world’s most repressive countries.
It aptly captured the enormous strain civil society organizations working to advance digital rights faced and called for a multi-stakeholder Model of Internet Governance where governments, the private sector and civil society participated in policy making to jointly decide the future of the internet.
“In the past few years, digital rights violations in Africa have been on the increase because civil society have borne disproportionate burden of the required work in the context of what ought to be a multi-stakeholder effort”, the report said.
“Until governments and private sector organizations assume greater responsibility for digital rights, the status quo will largely remain”, it added.
Speaking about the findings of the report, Mr Emmanuel Vitus, Communications Officer at Paradigm Initiative said “African countries are now adopting repressive models of Informational controls borrowed from authoritarian regimes such as Russia and China”.
He described it as a “worrying signal, which forebodes ill for the future of open and inclusive societies in Africa”.
“This happens through a motley of targeted shutdowns, surveillance, arbitrary legislation to silence digital users. African nations are becoming adept at controlling information both inside and outside their borders”, he added.
Bulanda Nkhowani, Paradigm Initiative’s Digital Rights Programme Officer for Southern Africa, and a report contributor, mentioned that digital rights had become increasingly contested in Africa, with rights-limiting legislation, internet shutdowns and other violations regularly headlining international media reporting.
She said the report would serve as a body of evidence for advocacy in the fight against digital rights violations in Africa.
She further urged civil society organizations to persevere and use all the tools at their disposal, including research, to ensure that digital rights became respected and upheld.

A group of 19 vegetable farmers in Yekepa Township, Nimba County has lauded the 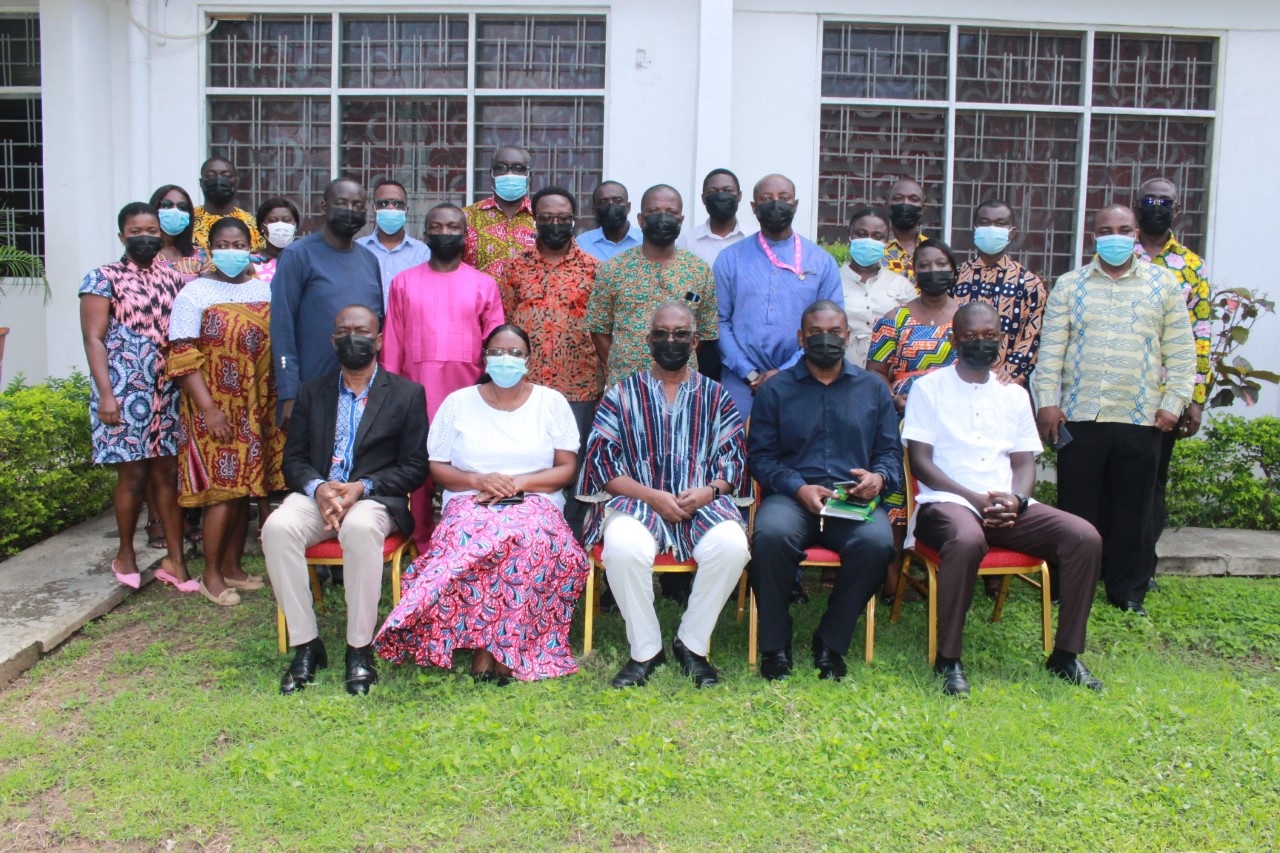