Nurses and Midwives in Takoradi back to work

Takoradi, Sept. 24, GNA- Nurses and Midwives in the Sekondi Takoradi Metropolis have resumed work after the three- day nation-wide strike action embarked on by the Ghana Registered Nurses and Midwives Association (GRNMA) in demand for better working conditions.
The GRNMA, Physician Assistants and Registered Aneastetics came to a resolution to call off the strike following a court order secured by the National Labour Commission.
A visit by the GNA to the European Hospital in Takoradi,  revealed that though the nurses had resumed duty, there was a low turnout of patients at the hospital.
Reverend Osei Boateng, the Administrator of the hospital expressed his joy over the GRNMA’s decision to call off the strike and said all nurses were at post in the various units.
He pointed out that the decision taken by Nurses, Midwives, Physician Assistants and Aneastetics to embark on the strike should not be taken out of context.
He explained, « their interest was not to unnecessarily punish patients or cause mayhem within the health sector, but was to draw the attention of the government to meet their long overdue demands ».
Rev. Boateng revealed that there were no casualties experienced at the hospital, but the unfortunate thing was that patients on admission had to be discharged due to lack of in- patient care.
He said the government must realize that the services provided by all those in the health sector were key and every outstanding benefits due them should be given to them accordingly.
He pleaded with the government to improve upon the conditions of service of Health Administrators.
Mr. Ebo Nyankson, a patient at the Kwesiminstim Hospital, said, he had no prior knowledge that Nurses were on strike but realized there were few patients at the hospital.
GNA 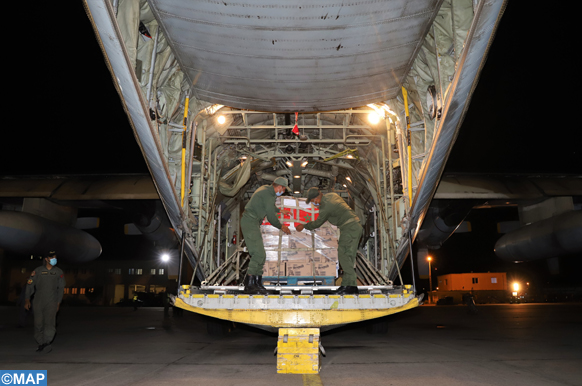 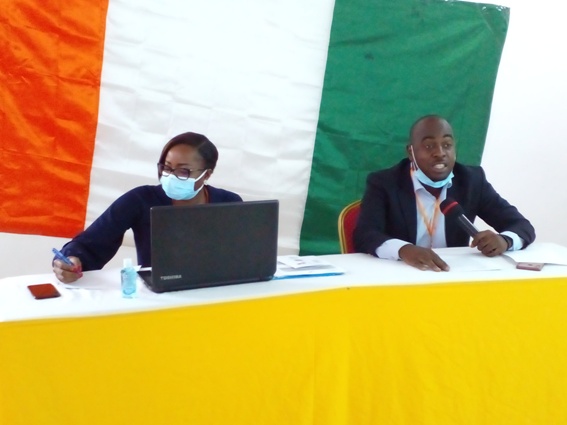