The New York Correspondent of the News Agency of Nigeria (NAN) reports that Buhari arrived at the JF Kennedy international Airport in New York at about 4 p.m. local time.

The President was received by the Minister of Foreign Affairs, Geoffrey Onyeama, Governor Kayode Fayemi of Ekiti State, the Minister of Industry, Trade and Investment and the Permanent Representative of Nigeria to the UN, Prof. Tijjani Muhammad-Bande.

Other Nigerian officials on ground to welcome the President were, Niyi Adebayo, Minister of State, Power, Goddy Jeddy-Agba, his Environment counterpart, Sharon Ikeazor, Director-General of National Intelligence Agency, Ahmed Abubakar, and Nigeria’s Ambassador to the United States, Uzoma Emenike, among others.

Buhari would be the second head of state to address the high-level session of the General Assembly on the fourth day of the General Debates at about 9 a.m. local time on Friday, Sept. 24, when he would speak on the theme of the conference and other global issues.

The theme for the 76th session is, “Building Resilience Through Hope – To Recover from COVID-19, Rebuild Sustainably, Respond to the Needs of the Planet, Respect the Rights of People and Revitalise the United Nations”.

The Nigerian leader is also expected to hold bilateral meetings with a number of leaders of other countries’ delegations and heads of International Development organisations.

President Muhammadu Buhari waves at members of Nigerian delegation for the 76th session of the UN General Assembly on arrival at his hotel in New York on Sunday evening.

The President and members of his delegation would participate in other high-level meetings such as the Commemoration of the 20th Anniversary of the Adoption of the Durban Declaration and Programme of Action on Reparations, Racial Justice and Equality for People of African Descent.

The delegation is also expected to participate in Food Systems Summit; High Level Dialogue on Energy, and High Level Plenary Meeting to commemorate and promote the International Day for the Total Elimination of Nuclear Weapons among others.

COVID-19: Nigeria to push for global vaccine equity at UNGA76 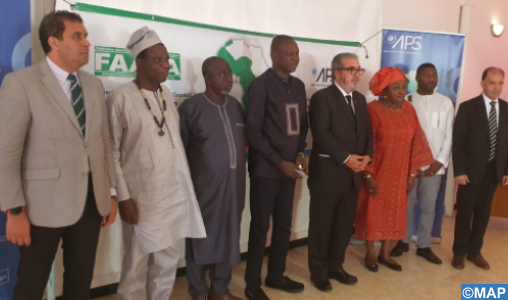 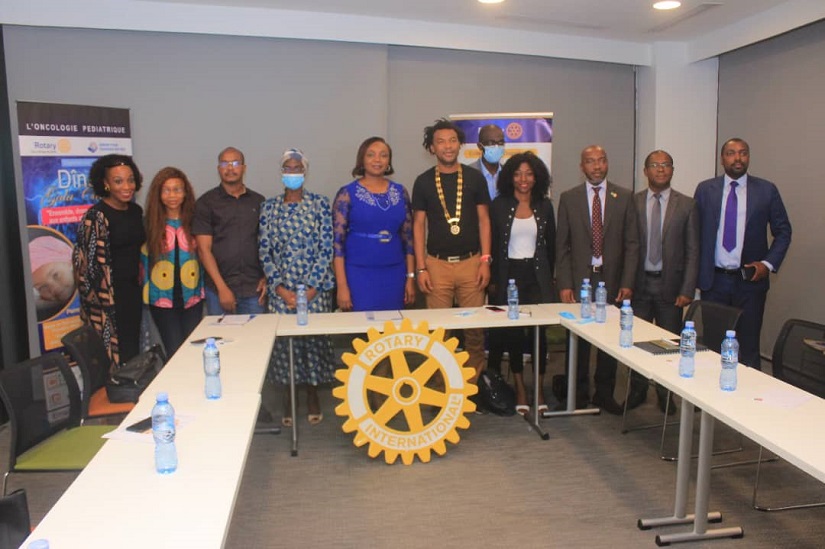 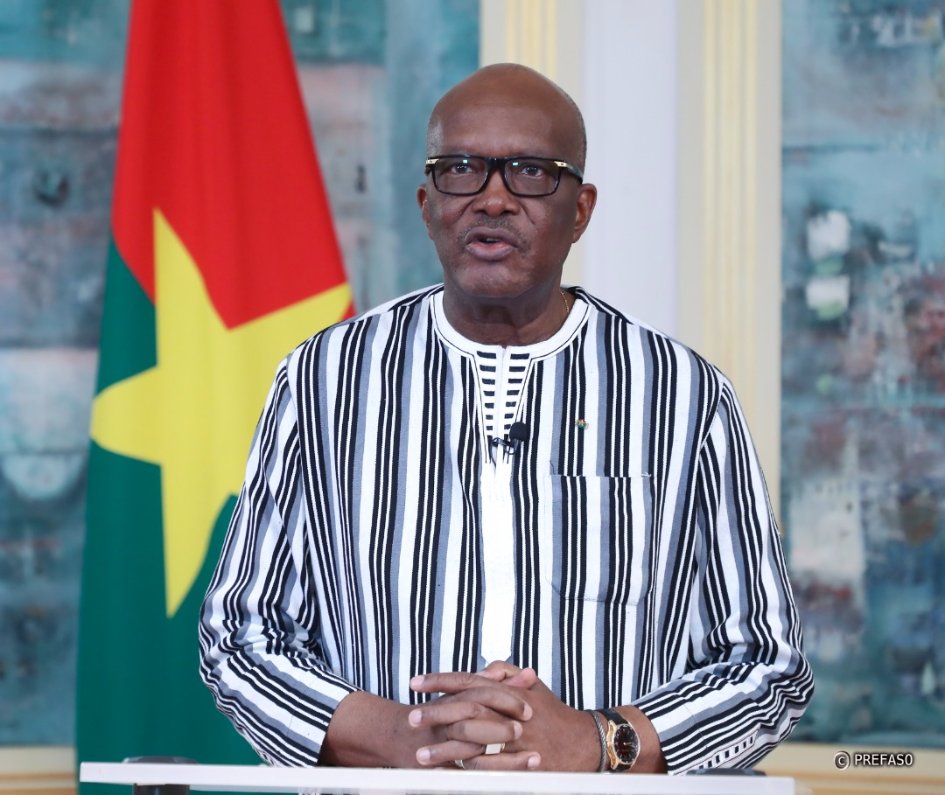