This was after 27 out of the 52 Members made up of 16 government appointees and 36 elected Members, voted YES with 22 who voted NO and three spoilt ballot papers in an election conducted and supervised by the Western Regional Electoral Officer, Madam Angelina Tagoe.

According to the Electoral Officer, Mr.Kwasi Bonzoh needed two/thirds majority of valid votes cast being 35 plus of the valid votes cast to be confirmed by the Assembly Members to continue his work as the DCE.

Madam Tagoe said since the nominee could not obtain 50% plus, Assembly Members would reconvene within 10 working days for another election.

He, therefore, appealed to the Assembly Members to consider the President’s nominee.

The Member of Parliament for Ellembelle, Mr.Emmanuel Armah-Kofi Buah also appealed to the Assembly Members to approve the President’s nominee to move the District forward.

The MP said he had worked with Mr.Bonzo and always team up to chart a common path for development. 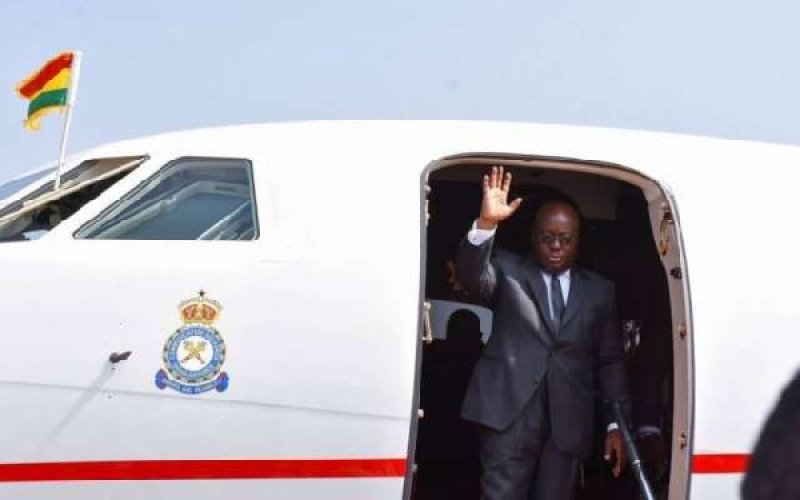 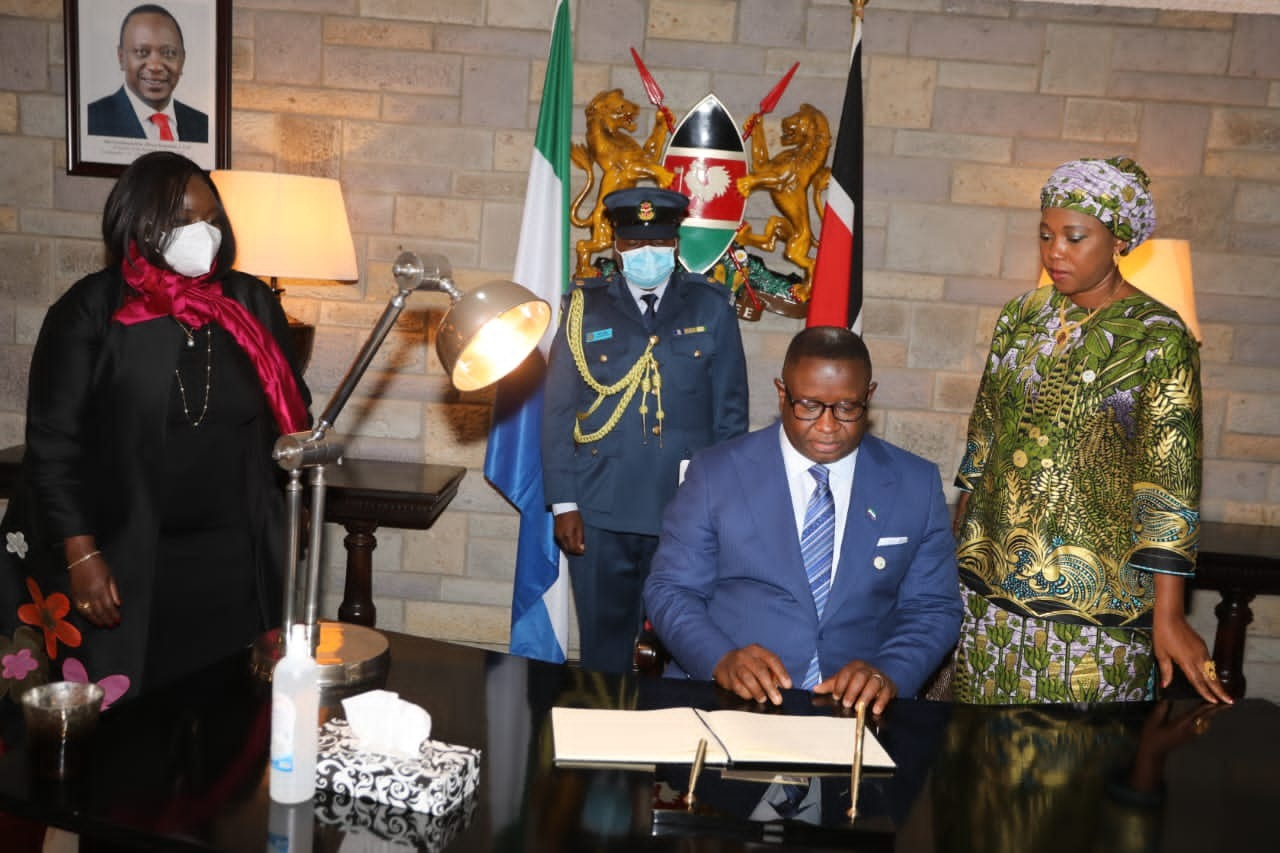 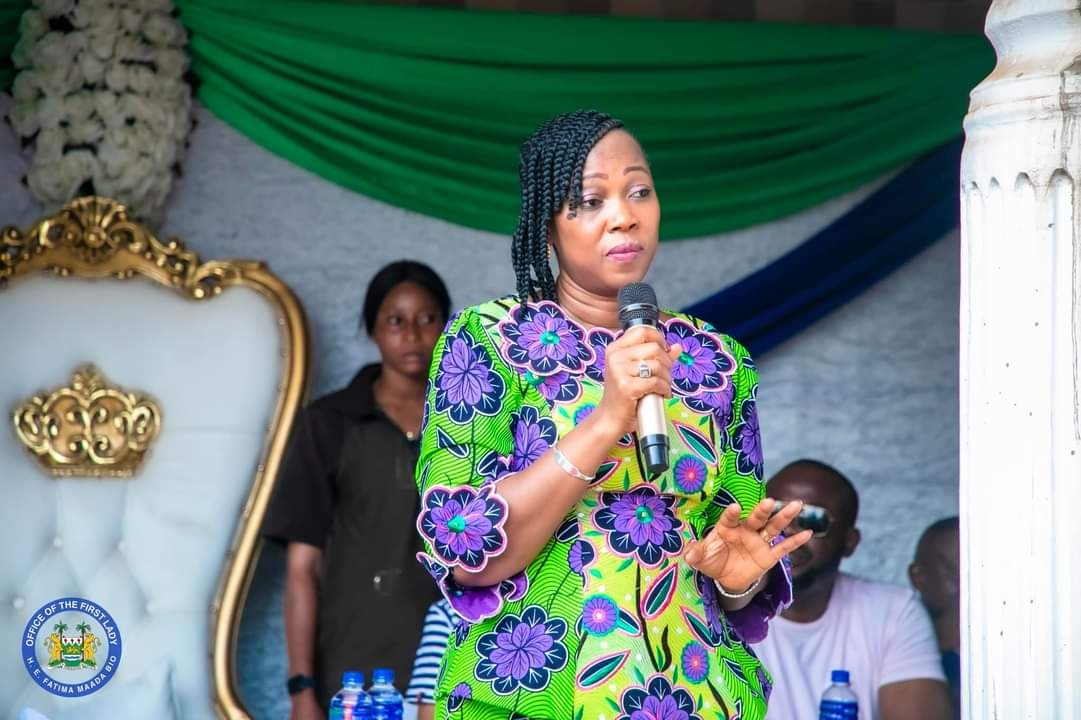 The First Lady of the Republic of Sierra Leone, Mrs. Fatima Maada Bio has made a