Accra, Oct. 15, GNA- President Nana Addo Dankwa Akufo-Addo Friday said Government was making efforts to address all outstanding border issues with the country’s neighbours.
He said with the settlement of the maritime border issues with Cote d’Ivoire, other disputes with Burkina Faso and Togo were being addressed holistically to prevent an escalation of those disagreements.
The President disclosed this when he swore into office in the 15-member board of the Ghana Boundary Commission at the Jubilee House, Accra.
The board, which will superintend over the Commission’s work and help it resolve all interstate boundary disputes, is chaired by Samuel Abu Jinapor, Minister for Lands and Natural Resources.
It also includes Shirley Ayorkor Botchwey, Minister for Foreign Affairs and Regional Integration, Godfred Yeboah Dame, Attorney – General and Minister for Justice, Dominic Nitiwul, Minister for Defence, Lawrence Asangongo Apaalse, a representative of the Minister of Energy and Nathaniel Amonoo Wilson, representing the Ministry of Transport.
The others are Osei Bonsu Dickson, representing the National Security Council, Emmanel Philip Owusu-Boakye, Ghana Revenue Authority, Michael Enam Dordor, FGhIS, Ghana Institute of Surveyors, Prof. Jerry Samuel Yaw Kuma, Ghana Institute of Geoscientists,
The rest are Dr. Bukari Ali, Minister’s Nominee, Major General Emmanuel Wekem Kotia, National Coordinator, Ghana Boundary Commission, Samuel Seth Passah, representative of the Ministry of Local Government and Rural Development.
The Board also has representative from the Ministry of Transport, and a representative of the Ministry of Food and Agriculture that is yet to be nominated.

Noting that boundary disputes facilitated conflicts, President Akufo-Addo tasked the board to promote regional integration and to fashion ways to demarcate, document and protect the country’s boundary pillars, whilst adhering strictly to statutory and international boundary laws.
He said there was the need for an effective border governance to help strengthen regional integration to quell inter-state border disputes, which had serious security implications for the countries involved.
The President was happy that the Commission had facilitated boundary negotiations with Togo and had agreed on a roadmap for an amicable resolution on its frontier issues.
Similarly, he said negotiations were ongoing to settle border issues with Burkina Faso, adding that the vast amount of resources on the country’s borders had made it imperative to conclude all boarder misunderstandings. 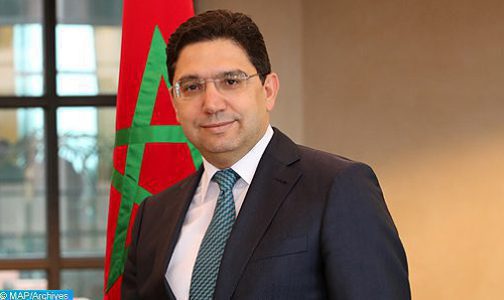 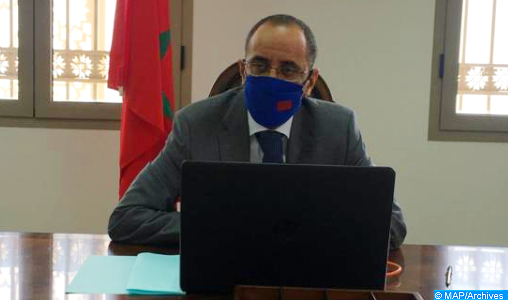