The two prominent personalities had demonstrated quality leadership and empathy for matters relating to society’s development and welfare, the Church noted.

Pastor Dr Kwame Kwanin Boakye, the President of the Northern Ghana Union Conference of the SDA Church, said the citations were in recognition of the tireless efforts of the two personalities to the cause of mankind.

The honour was also in appreciation of their support and contributions to Adventist-related outreach programmes, especially in the area of health, education and evangelism, which had brought relief to the people.

The programme coincided with a thanksgiving and fundraising service to mark the 100 years of the existence of the Ash-Town SDA Church, in Kumasi.

“Uniting in the Strength of our Pioneers for National Development” is the theme for the anniversary, designed to reinforce Adventism and the crucial role of the Church in national development.

Pastor Dr Boakye said religion was an important aspect of human life and expressed the Church’s gratitude to the President and the Asantehene for their assistance in strengthening missionary work meant to transform the lives of the people.

President Akufo-Addo urged the Church and Christians in general to rise to their religious responsibilities and stimulate the desired motivational spirit of renewal and transformation towards effective nation building.

“The growth of the Church should be measured not only in the numbers of its followers but also in the quality of its members, who are dedicated to uphold the spiritual virtues of Jesus Christ, and who want to help build a prosperous and progressive Ghana,” he said.

“For me, that is the essence of Christianity – Service to God, and service to mankind.”

Adventists, he said, had played a constructive and crucial role in the development of the country, adding: “The men and women who are said to be Adventist-trained wear a bunch of honours, which distinguish them in adherence to the virtues held dear by their faith.”

Consequently, the Adventist Church of today should strive to lay claim to the attributes that set them apart – patience, humility, hardworking and honesty, the President said.

In line with the anniversary, President Akufo-Addo donated GH¢50,000.00 to the Church to facilitate its educational programmes.

Highlighting the achievements of the Ash-Town SDA Church, Pastor Dr Boakye said the progress made was possible due to the assistance of the Manhyia Palace, especially in the provision of land to the founding fathers to establish a branch in Kumasi in the early 1920s.

“The leadership and entire congregation of the SDA Church do respectfully acknowledge the contributions of Asanteman and your forebears towards the growth of the SDA Church, planted at Ashanti New Town, Kumasi,” he said.

“Indeed, the welcoming hands of your predecessors, their pieces of advice and protection have emphasised the shining example of the cooperation that should exist between the Church and Traditional Authority,” a citation presented to Otumfuo Osei Tutu read.

“As we enter a new phase of Church and Traditional Authority relations, it is our prayer that the bond that binds us will grow stronger and enduring.”

The Asantehene was represented by Nana Kusi Oboadum, the Chief of Kumasi-Domeabra. 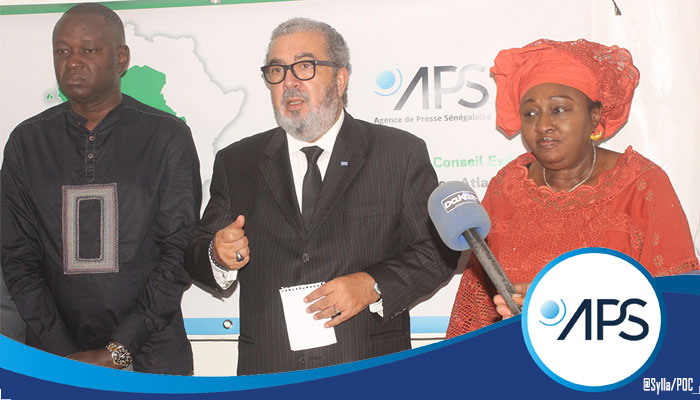 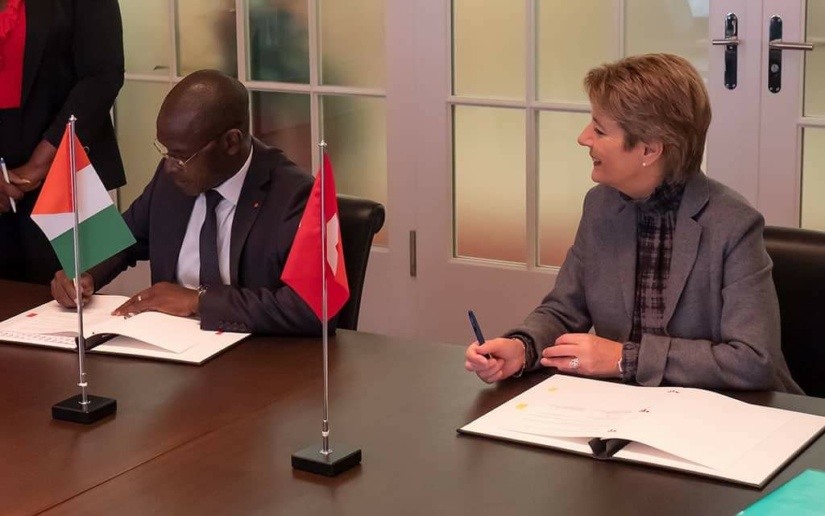 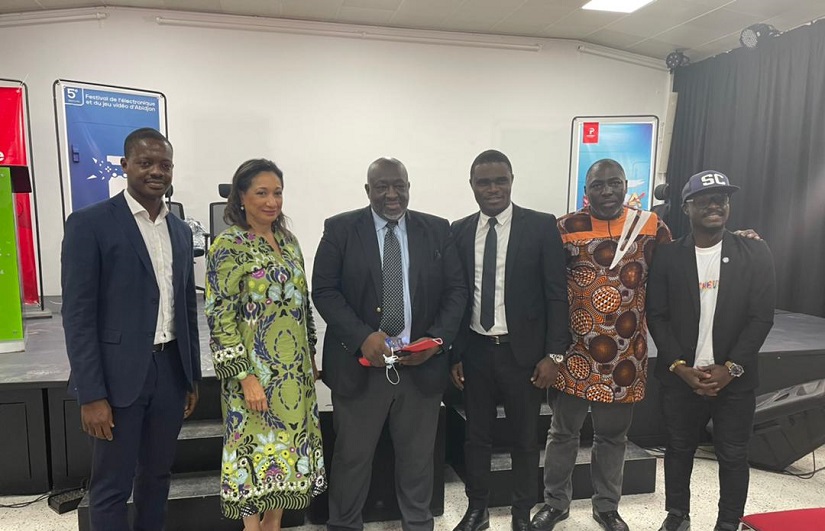