MONROVIA, June 27 (LINA) – The Government of Liberia is gradually achieving its target in road connectivity as it dedicates the 11.5km Johnsonville road project.

The dedication of the road adds up to the existing 470km of roads paved by the government out of its target of 517 km as set under the development agenda – the Pro0poor Agenda for Prosperity and Development (PAPD).

The Johnsonville road dedication was marked by huge jubilation as Liberians chanted the name of their leader and the party he represents as a sign of appreciation for his many undertakings aimed at reducing the infrastructure deficit of the country.

Other onlookers chanted the developmental name of President Weah – ‘Bad Road Medicine’- as he inspected the 11.5km Johnsonville road project.

The road, according to the Liberian leader, was initiated during the early stages of his presidency because of its bad condition.

Addressing reporters on the margin of the dedication ceremony in Johnsonville, President Weah emphasized that the Johnsonville road was one of the most deplorable roads that posed a greater challenge to his first nationwide tour, which could not be used by the best cars in the world.

The Liberian leader stated that the road when completed in its entirety will help address the issue of acute traffic congestion as it provides a bypass alternative to road users.

He expressed delight over the opening of the road which, according to him, will help provide relief to drivers, passengers as well as other road users.

The ‘Bad Road Medicine’ disclosed that the Johnsonville road project was among the first projects initiated by his government in 2018.

However, the “Talk-and-Do” Liberian leader called on the public to help maintain the road to ensure its longer lifespan.

President Weah cautioned Liberians to learn how to take responsibility for maintaining public infrastructure as a means of contributing towards the overall growth and development of the country.

Meanwhile, President Weah has underscored the need for institutional and infrastructural building as a means of strengthening every sector of the country.

The development-oriented leader assured the Liberian public that his quest is to develop every sector of the Liberian society for the benefit of the general public.

“I have lived in this country up to 21 years, so I know what’s up,” President Weah said as he vowed to tackle the problems of Liberia in a holistic manner.

For her part, the newly-confirmed Public Works Minister, Madam Ruth Coker-Collins, expressed delight over the implementation of the road project.

She maintained that the road was very challenging for citizens, accelerating the need for an amicable solution.

Minister Coker-Collins recalled the road being amongst the first batch of roads that were toured during her appointment by President Weah.

She added that the tour of the road informed the decision of the government to find a solution to the problem.

Also, the Liberian Works Minister highlighted the importance of the major corridor, citing that the Johnsonville road serves as a bypass corridor for people coming from Nimba, Kakata and Gbarnga, among other rural areas 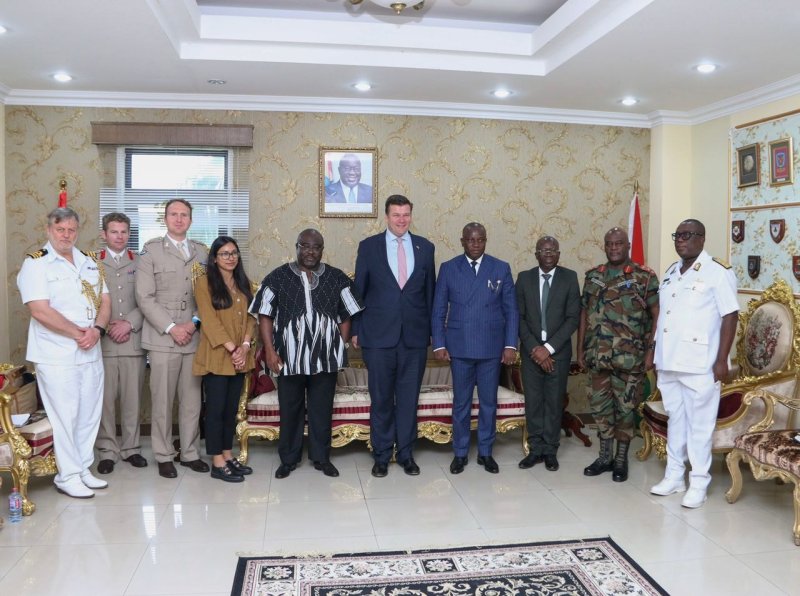