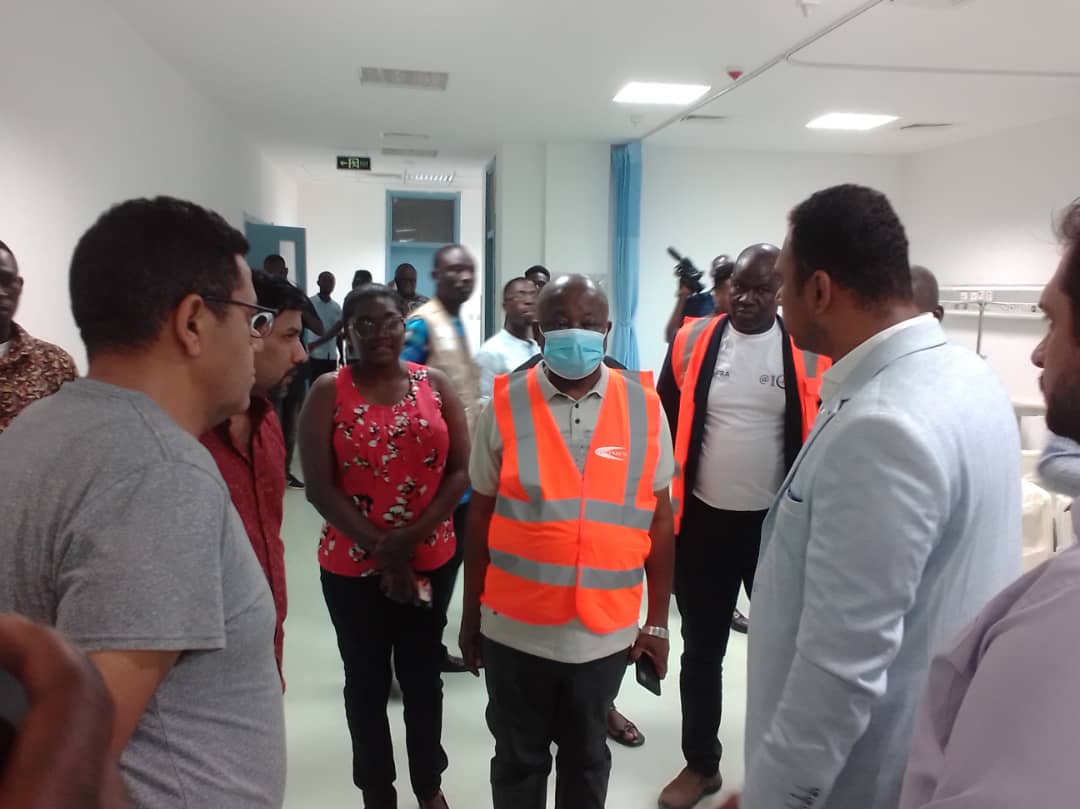 Sewua (Ash), Aug. 06, GNA – The government is mobilising resources to fix roads leading to the newly constructed Ashanti Regional Hospital at Sewua to pave way for the commissioning of the facility, Mr Kwaku Agyemang Manu, the Minister of Health, has announced.

He said the Ministry was also engaging the Energy Ministry to connect the facility to the national grid as soon as possible to make the huge investment useful to the people of Ashanti Region and beyond.

Mr Agyemang Manu who was speaking during an inspection of the facility, said the project was complete and awaiting commissioning subject to the supply of electricity and fixing of the access road.

He was confident that the two issues hindering the commissioning of the facility would be addressed in the shortest possible time to improve access to healthcare in the region.

“The inner roads are part of the contract but the road from the Sewua Township leading to the facility is supposed to be done by the government,” he emphasised.

He gave the assurance that the government would honour its obligation to operationalise the hospital to reduce the pressure on the Komfo Anokye Teaching Hospital.

The Ashanti Regional Hospital is one of eight Euroget projects facilitated by the John Agyekum Kuffour Administration which had stalled for many years due to lack of funds at some point of its execution.

“The previous government tried to do some work about it but in 2016 when Ghanaians changed power, not much work had been done on all the eight,” the Minister pointed out.

He said six of them had been commissioned by the current Administration, adding that the commissioning and operationalisation of the remaining two was a top priority of the Ministry.

“I believe it will not take long for all these client obligations to be addressed so that we can come and commission this facility for the benefit of the people of the Ashanti Region,” he assured.

Also ready for commissioning is an Infectious Disease Center which was constructed with funds received from the World Bank during the peak of the COVID-19 pandemic.

Mr Agyemang Manu said it was strategically built within the premises of the Regional Hospital due to availability of land as well as specialised skills needed to run the facility.

He said 12 of such facilities had been built across the country to strengthen Ghana’s preparedness to contain infectious diseases such as COVID-19 going forward. 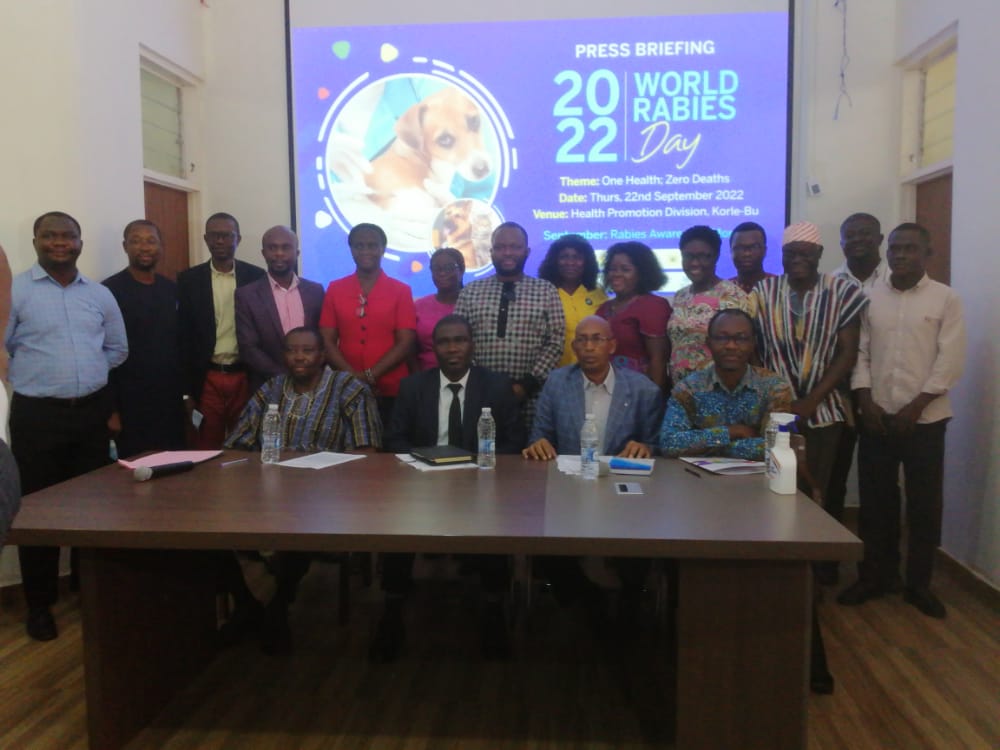 The significant role of women in the socio-economic, political, and cultural se 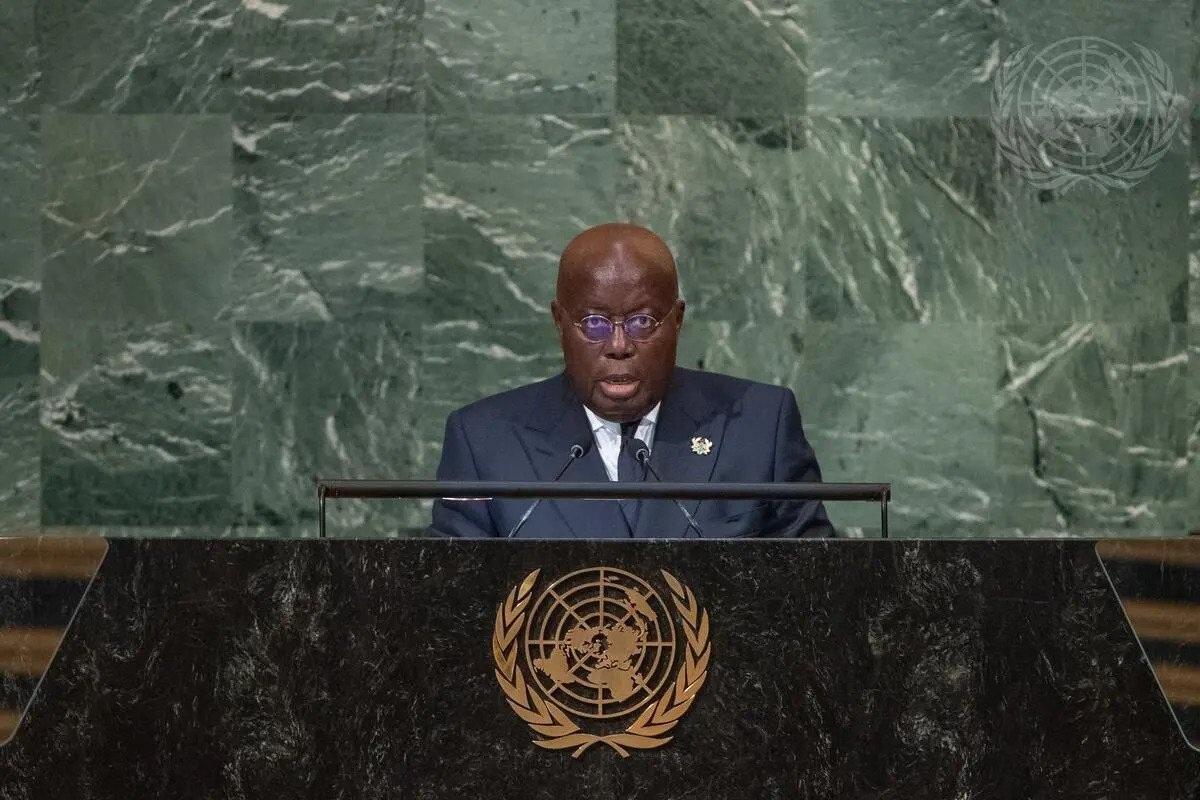 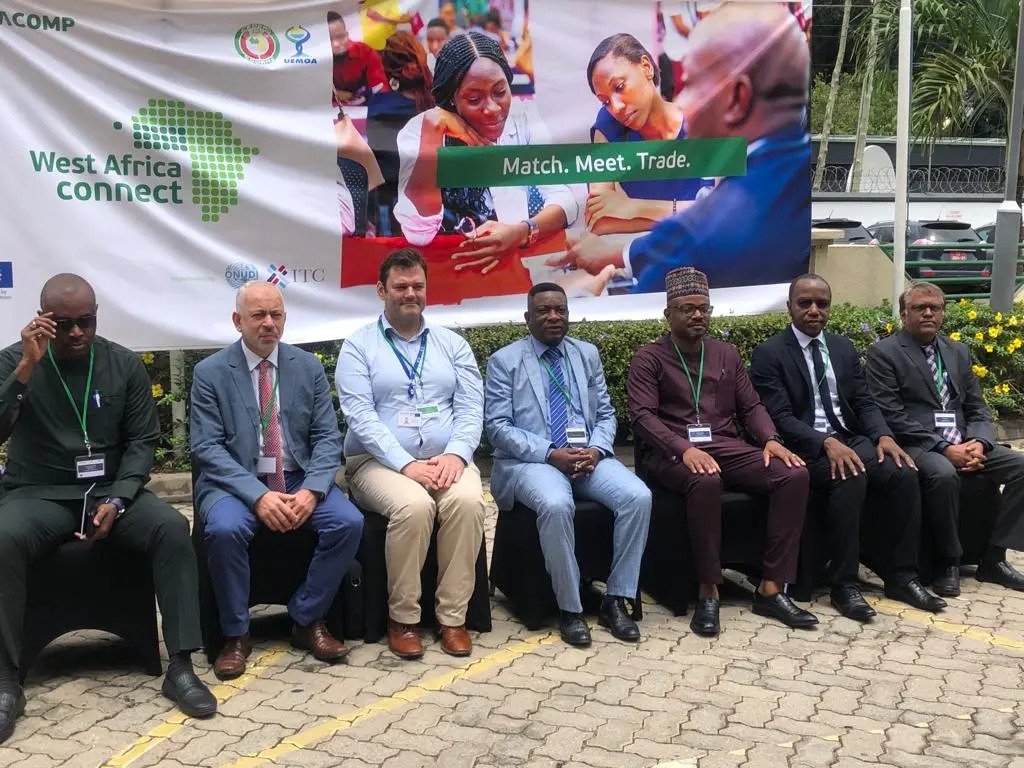