MONROVIA, Oct 31(LINA) -The Director of Nutrition, Dr. Annette Brima-Davies, has indicated that the rapid increase of malnutrition rate in Liberia is due to the lack of agricultural produce on the Liberian market.

Dr. Brima-Davies observed that the 2020 Liberia Demography Survey revealed that malnutrition stunting rate is above 30 percent, which is condemning, according to World Health Organization (WHO) standard.

« WHO said every country stunting rate should be below 30% but Liberia is more than 30% and it is too high for us, » Dr. Brima-Davies said.

Speaking over the weekend in Monrovia, the Director of Nutrition expressed the need for Liberia to give serious attention to agriculture in order to minimize the high stunting caused by malnutrition in the country.

« Before the civil war we never had this rapid increase of malnutrition in the country, because we were able to feed ourselves, we were not depending on imported food, » the director noted

« So we are calling on our people to go back to the soil. Today we are talking about no rice in Liberia, why can’t we grow rice that our children can eat and plantain dusts and that’s the only way this malnutrition will be reduced, » she observed.

Meanwhile, Dr. Brima-Davies narrated that in an effort to eradicate malnutrition, the Government of Liberia through the Ministry of Health, Ministry of Agriculture and it partners conducted a survey, with the nomenclature: « Rapid Food Security, Livelihood Market Survey » across Liberia.

She added that the purpose of the survey by the both ministries and partners was to identify seasonal food differences and provide a more thorough understanding of the availability and cost of nutritious foods.

The survey was to help to better understand the causes determining sub-optimal feeding and to explore the acceptability and economic feasibility of identified options to improve consumption of nutritionally diverse foods of households in the studied communities.

She stressed that the survey revealed Montserrado, Bomi, and Grand Cape as the more vulnerable counties in terms of high cost of living.

The director, at the same time, further noted that the Government of Liberia through MOH, MOA and partners have engaged smallholder farmers to produce rice and plantain dusts for distribution among baby mothers with kids under five years, as remedy to malnutrition.

Malnutrition occurs when an organism gets too few or too many nutrients, resulting in health problems.

Specifically, it is « a deficiency, excess, or imbalance of energy, protein and other nutrients » which adversely affects the body’s tissues and form.

Poor dietary diversity and quality are also contributing factors of Liberia being undernourished, the director pointed out.

In Liberia, an estimated 32% of children under-five are stunted.

Malnutrition and hunger worsened during the country’s civil war and were further exacerbated by the 2014–2016 outbreak of Ebola virus disease.

Studies examining adherence to recommended infant and young child feeding practices frequently do so with an emphasis on the knowledge, attitudes and beliefs of mothers and caregivers.

Often overlooked are the structural factors that enable or constrain their agency to practice evidence-based recommendations. 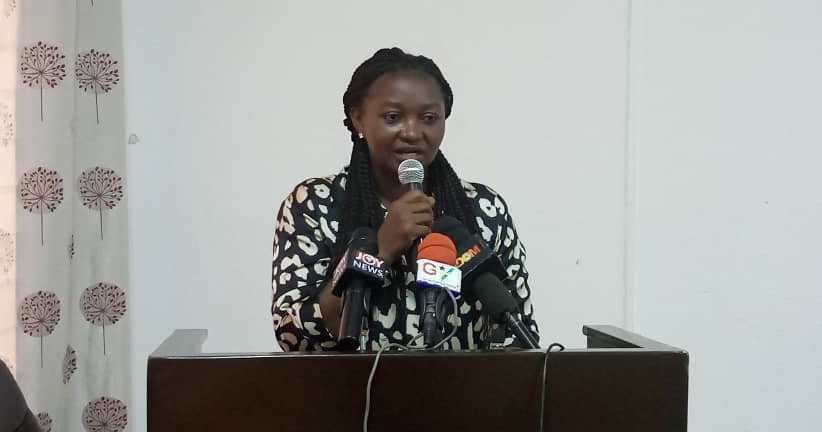 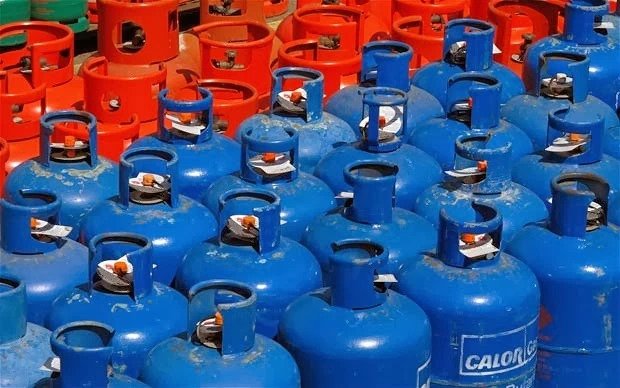