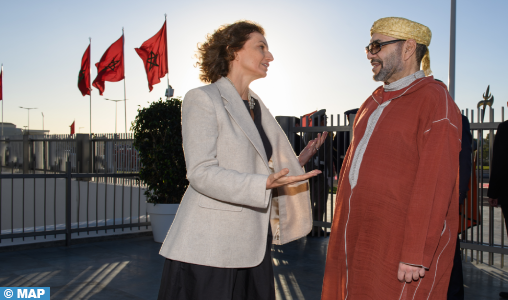 Rabat, 28/11/2022 (MAP) – His Majesty King Mohammed VI was greeted this Monday by the Director-General of the United Nations Educational, Scientific and Cultural Organization (UNESCO), Ms. Audrey Azoulay, on the sidelines of the inauguration by the Sovereign of the new bus station in Rabat.

The Sovereign welcomed, on this occasion, the quality of the partnership between UNESCO and Morocco, stressing the excellent collaboration between the UN Organization and the Kingdom for the safeguarding of intangible cultural heritage and the preservation of culture and traditions that are transmitted from generation to generation.

HM the King particularly thanked the Director General of UNESCO for all her efforts to safeguard and protect the cultural heritage of the Nations, which tends to be despoiled by other countries or assimilated by other cultures.

Proud of her Moroccan origins, Ms. Audrey Azoulay praised the commitment of HM the King for the protection and promotion of intangible heritage of Morocco.

Recalling that Morocco had ratified all UNESCO conventions concerning Heritage, Ms. Audrey Azoulay welcomed the centrality and strategic nature of the relations between the United Nations Educational, Scientific and Cultural Organization and the Kingdom of Morocco. 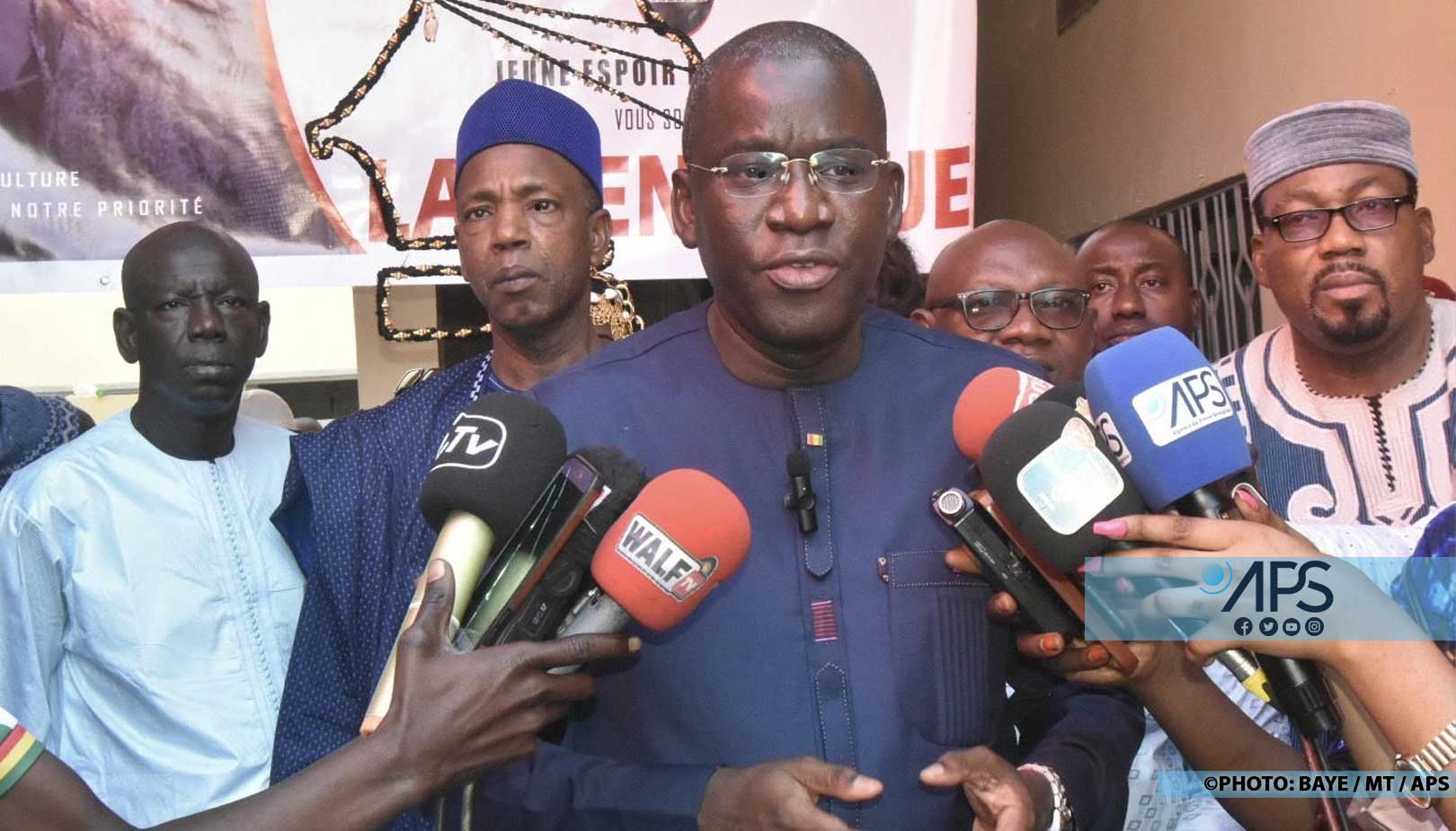