MONROVIA, June 28 (LINA) – Many Liberians, mainly in the south-eastern counties and urban poor households, are at-risk of being food insecure due to a surge in the prices of food and fuel, the World Food Program (WFP) has said.

Year-on-year comparison in the price of imported rice showed an increase of eight percent (8%) with the largest increases of 35 percent witnessed in the markets of River Gee County, the WFP cited in its Market Monitor Report for May 2022.

The WFP report points to a 35 percent increase for a 25kg bag of imported rice in Fish Town markets in River Gee County compared to other counties, while also noting that a 42 percent increase in gasoline in February 2022 occasioned a rise in the prices of staples and other commodities.

The report acknowledges that the primary staple consumed by households in Liberia is rice, 70 percent of which is imported, citing, however, that the retail prices of imported parboiled (5 percent broken) increased in almost all markets in May 2022 in Liberia compared to same period last year.

It said that the price of rice in May 2022 averaged L$2,750, up by eight percent, compared to the same time in the past year.

It stated that May 2022 witnessed stability in the price of cassava, the second most consumed staple, as the price of cassava remained stable in most markets, when compared to the same time last year, except in urban centers such as Red Light and Buchanan markets.

Price of cassava and cassava products, according to the report, may increase in the coming months as production is lowest during the rainy season coupled with the high transportation cost due to the deplorable state of the roads and the increase in the price petroleum products, making it difficult to transport the produce to markets.

It noted that the increased petroleum prices have also been attributed to the global energy crisis due to the Ukraine war.

The cost of gasoline, said the report, is now higher than the daily minimum wage for unskilled laborers, which stands at US$5.50 and US$3.60 per day for domestic laborers. 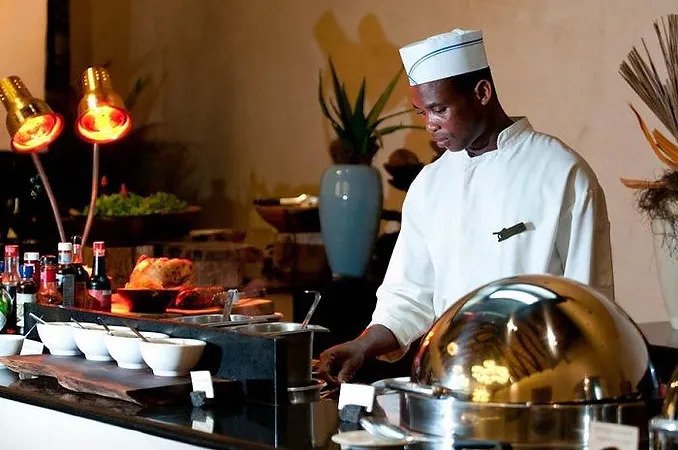