Stars relocates to Suez ahead of Guinea Bissau game

Accra, June 30, GNA – The Black Stars of Ghana on Sunday morning, relocated to Suez, ahead of their clash on Tuesday, July 2, with Guinea Bissau at the Suez Sports Stadium in the final Group F game of the competition in Egypt.

Ghana would need the three maximum points to advance to the next stage of the 2019 Africa Cup of Nations (AFCON) in Egypt.

The team would train and camp at Suez, a venue, which is one and half hours away from Ismailia.

The movement was necessitated by the final group matches that would be played simultaneously at Suez and Ismailia Stadium.

Information gathered by the GNA Sports indicates that, the team would train on Sunday evening without key man, Christian Atsu, who got injured on Saturday, when the Stars played against Cameroon.
Coach Kwesi Appiah would be seeking to make changes to his squad in the last game following the absence of some few players, who are either suspended or battling with injuries. 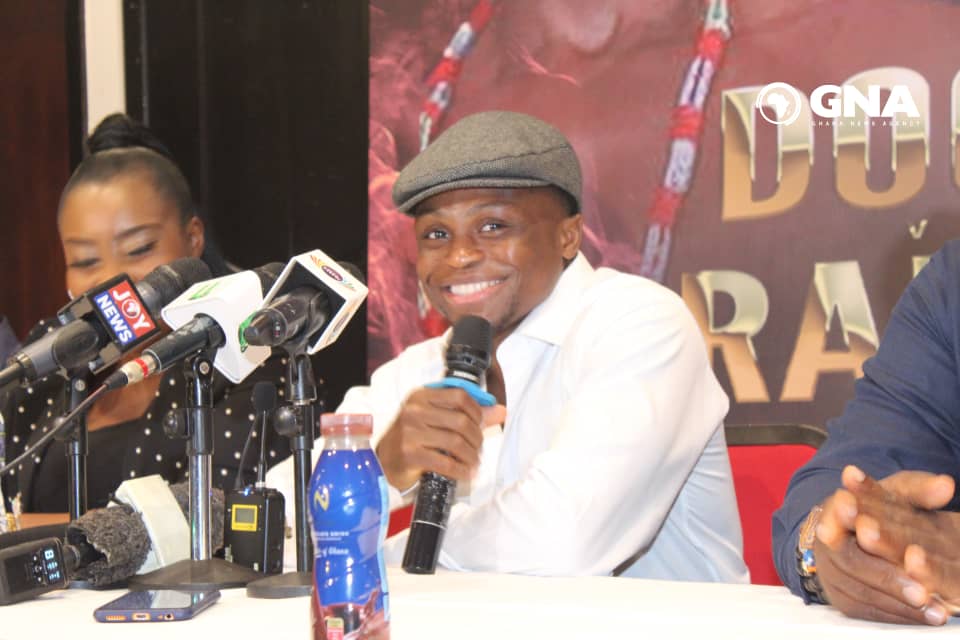 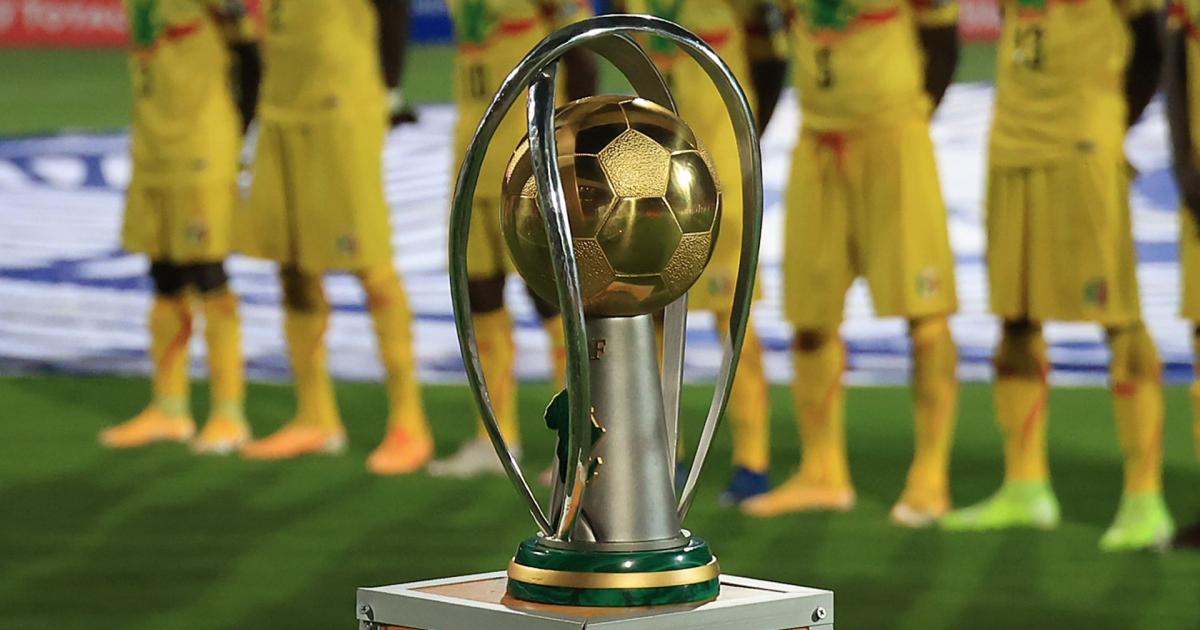 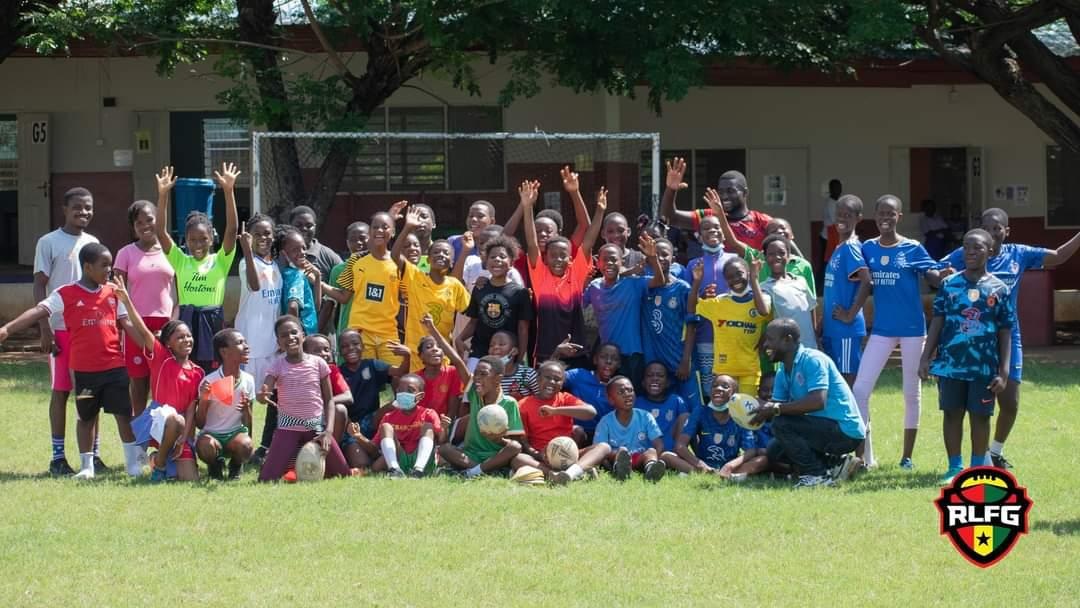 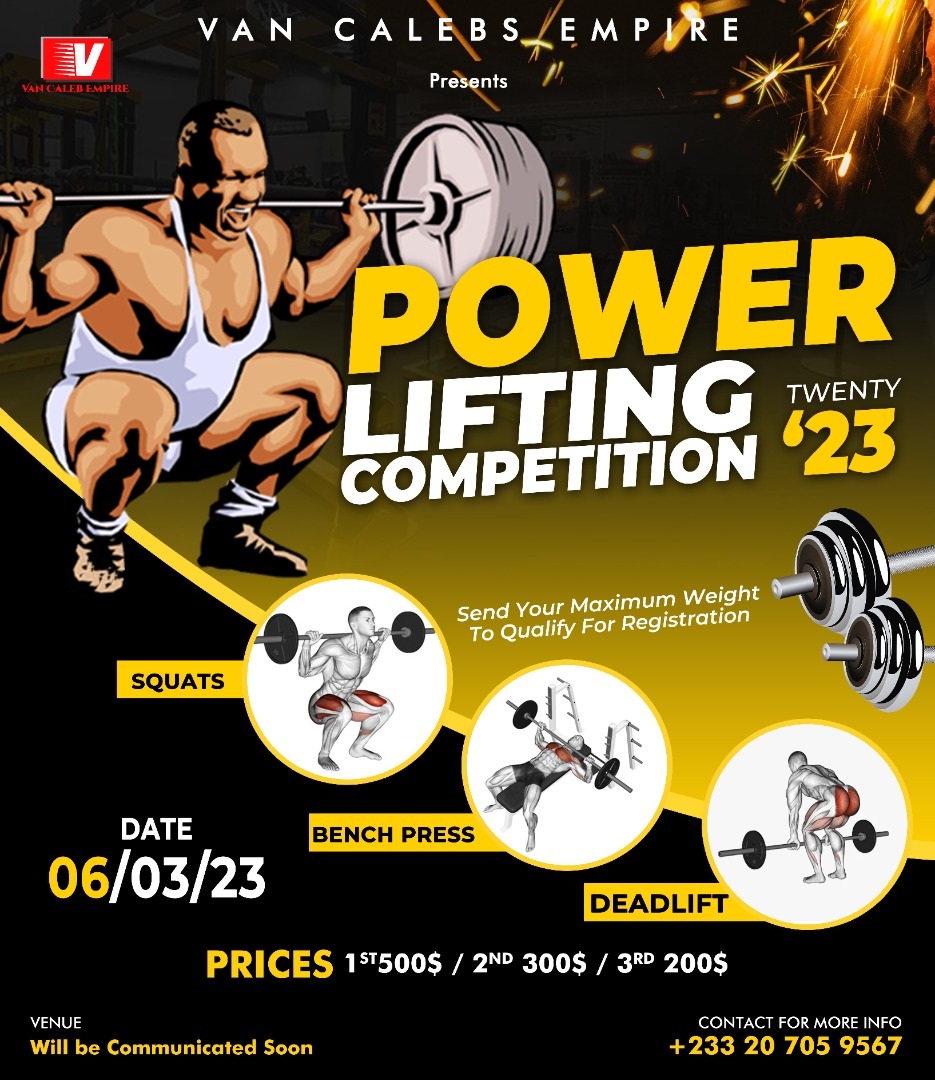