A GNA feature by Dennis Peprah

Sunyani, Oct. 31, GNA – From Certificate to Diploma in nursing and health related courses, the Sunyani Nurses and Midwifery Training College (NMTC) is making great strides to create new opportunities for students to move higher in various fields of study.

As its campus continues to grow in size, with a correspondent increase in student population, the College, situated adjacent the Regional Hospital in Sunyani, on a total land area of 42.3 acres is taking giant steps and strategic approach to advance progress towards a University status by 2025.

Its’ mission is to train polyvalent nurses who will cure, promote, restore health and alleviate suffering in individuals, families and communities within the health delivery system in a humane, efficient and effective manner through academic discipline, staff motivation and the use of modern teaching and learning equipment.

Plans for the establishment of the college began in 1972 by the Ministry of Health with the aim of training nurses to serve the health needs of the people of the Brong-Ahafo Region and its environs.

The project was however abandoned due the political instability that prevailed at the time. The college which was supposed to train State Registered Nurses could not start operations and the hostel buildings were converted to nurses’ quarters for the regional hospital and the tutors’ flat given to staff of the regional health directorate.

As the population of the Brong-Ahafo increased, coupled with the increasing health needs, there was the need to upgrade the then regional hospital to a state of the art hospital in 2003 which saw a soaring clientele turnout.

This necessitated the re-construction of a hostel block, administration and staff flat accommodation that commenced and later abandoned.

The Administrative block of the College was later given to International Hospital Group, a United Kingdom Building construction firm which built the regional hospital to use as offices for their operation.

However, on October 1, 2004, the College was established with 40 students made up of 21 males and 19 females with only two tutors. A ward at the Sunyani Regional Hospital was converted into a lecture hall.

Since then, authorities have spent millions of Ghana Cedis on an ultra-modern campus infrastructure to push forward and facilitate serious academic work and improved practical skills.

It also has an administration and lecture hall complex, a sports field and well trained 24 hour security posts with CCTV installations, four halls of residence for the female students and two apartments for staff.

Plans are underway for the construction of males’ hostel at the College campus and currently it can also boost of three mechanised boreholes and a horse power generator to augment water and electricity supply.

The first batch of 40 students sat for their licensing examination in April 2008, with eighty percent per cent pass rate.

Plans to roll out Registered Midwifery programme in the College commenced in 2013, and became operational in 2015, under the administration of Mr. David Amalba Ayinne, who assumed responsibility as the second Principal of the college in March 2014.

The commencement of the midwifery training was augmented by the construction of a three unit lecture hall block by the Sunyani Municipal Assembly and the programme started with a student population of 135 and now has 360 students.

Affiliated to the Kwame Nkrumah University of Science and Technology (KNUST), the College is a Centre for the upgrading of the Registered Nurse Assistant Clinical Certificate Programme to Diploma in Registered General Nursing Management.

To date, the College has produced over 3000 nurses and nursing assistants who are making meaningful impacts on the health of the Ghanaian populace and beyond.

Currently, because of its infrastructural development and improvement in student performances, the KNUST has approved the College’s application to start degree programmes in Nursing and Midwifery.

In an interview, Mr. Amalba Ayinne, the Principal of the College said it was only waiting for the Ministry of Health for degree programmes to commence, but added that currently it was also collaborating with the KNUST for students to do top-up programmes and other courses.

Performance of students, he added has improved in the past three years, saying that the College recorded 96 per cent pass rate in Registered General Nursing (RGN) and 98 per cent in Registered Nursing Assistance in the 2016/2017 academic year.

The major challenges facing the College now is the un-tarred nature of access roads on campus, inadequate residential accommodation for staff, particularly tutors, as well as a lack of hostel for male students.

Mr Ayinne appealed to the government, corporate bodies, and philanthropists to support the College to tar its access roads, and also improve on physical infrastructural development, as the College strives to reach a fully-fledged university status.

He hinted that authorities of the Sunyani Regional Hospital was working tirelessly for the facility to be upgraded to a teaching hospital, saying if that was done, it would pave the way for the College to introduce new courses in health.

Courses such as physiotherapy, dietetics and psychiatry could be introduced for the College to serve the middle belt of the country, Mr. Ayinne said, adding that the College had virtually completed agreement with MTN Ghana to hook the institution onto a 24-hour internet facility for students and tutors.

The Chairman of the NMTC stakeholders (Parents Teacher Association), Mr Anthony Addo, commended Management and staff of the College for their selfless contributions towards the institution’s rapid growth and development.

Describing the College Principal as a « pace setter » for infrastructural development at the place, Mr. Addo assured that the stakeholders would continue to render the needed support for improved infrastructure and excellent academic performance. 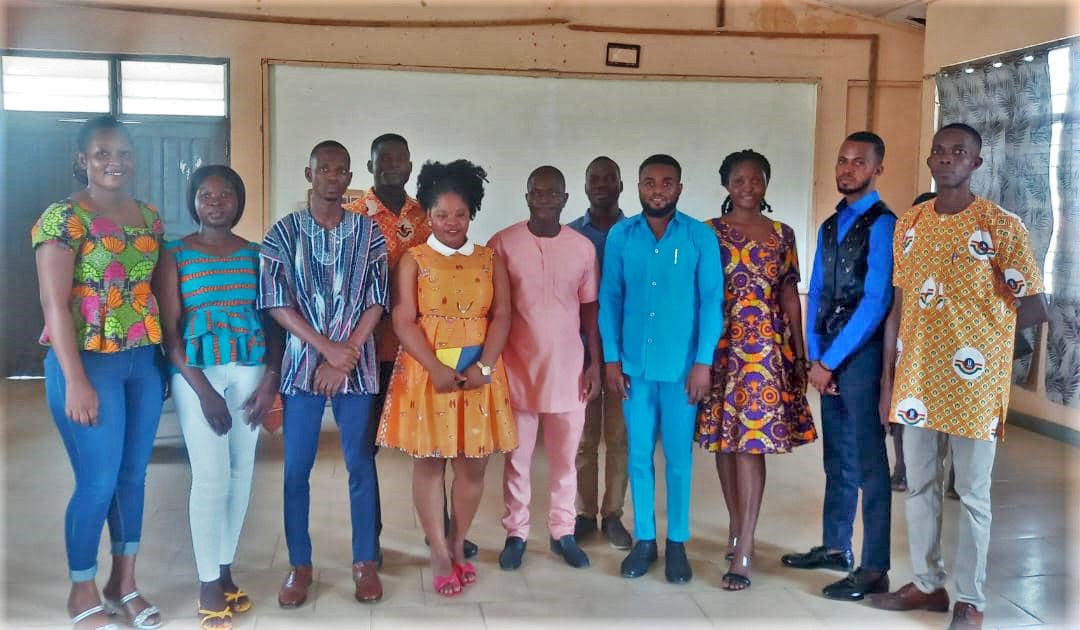 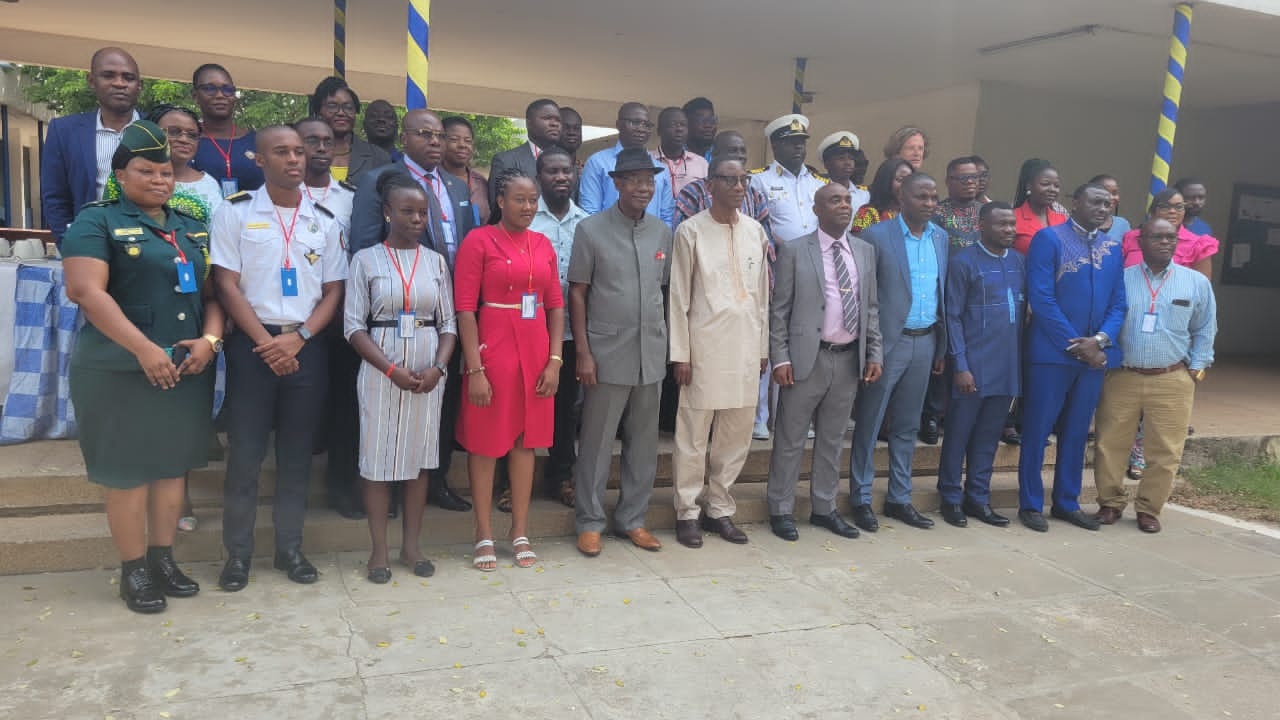 The Nigerian Railway Corporation (NRC), and the Nigeria Police Force, have reite