Abuja, Dec. 1, 2022 (NAN) The Defence Headquarters says the troops of Operation Hadin Kai have in two weeks eliminated more than 44 terrorists, apprehended 47 and their collaborators and rescued 10 kidnap victims in the North East.

The Director, Defence Media Operations, Maj.-Gen. Musa Danmadami, said this on Thursday in Abuja at the bi-weekly update on nationwide military operations.

He said the troops between Nov. 17 and Nov. 24 neutralised nine Boko Haram and Islamic State of West Africa Province (ISWAP) terrorists in ambushes, raids and clearance operations at different locations within the theatre.

He said that while scores of the terrorists escaped with various degrees of injury, cache of arms were recovered while 10 kidnapped civilians were rescued during the operations.

Danmadami said a notorious Boko Haram/ISWAP logistic supplier was arrested by the troops on Nov. 20 at a checkpoint in Bama Local Government Area.

He said that the logistics supplier was conveying 49 jerrycans, 30 litres Premium Motor Spirit and 50 packs of energy drinks, and other sundry items in a vehicle, while the sum of N70,510 was also recovered from him.

“Other items recovered include 51 jerrycans of groundnut oil, one carton of klin detergent, 50 packs of energy drinks, nine bicycles, three motorcycles, 10 mobile phones, one vehicle and the sum of N100, 510.

“Also, a total of 139 Boko Haram Terrorist/Islamic State of West Africa Province terrorists and member of their families comprising of 27 adult males, 44 adult females and 68 children surrendered to troops at different locations within the theatre.

“All recovered items, rescued civilians and apprehended suspected terrorist have been handed over to the relevant authority for further action.

“While the surrendered Boko Haram Terrorist/Islamic State of West Africa Province terrorists and members of their families are being profiled for further action’’, he said.

Danmadami said the air component carried out series of air strikes on terrorists locations in the Tumbuns near the Lake Chad, which recorded some remarkable results during the period.

He said the air task force on Nov. 26 conducted an air interdiction operation on the terrorists at Mallam Fatori from Tumbum Fulani, killing several terrorist on the shores of Lake Chad and destroyed three gun trucks.

“Similar strikes were conducted on Nov. 27 at an identified terrorists training camp at Tumbun Hamma in the Lake Chad Region.

“Intelligence revealed that about 24 ISWAP terrorists were undergoing weapons handling and Improvised Explosive Device (IED) training at the location for six consecutive days.

“Consequently, the location was bombarded.

“The effect of the strike from the feedback revealed that several terrorists were neutralized with their weapons and IED destroyed,” he added.

Danmadami said the theatre command had also intensified non-kinetic operations geared towards maximising civil support for the military in the zone. (NAN)

The Deputy Commander of the National Air Force (FAN) for Patriotic Education, Li 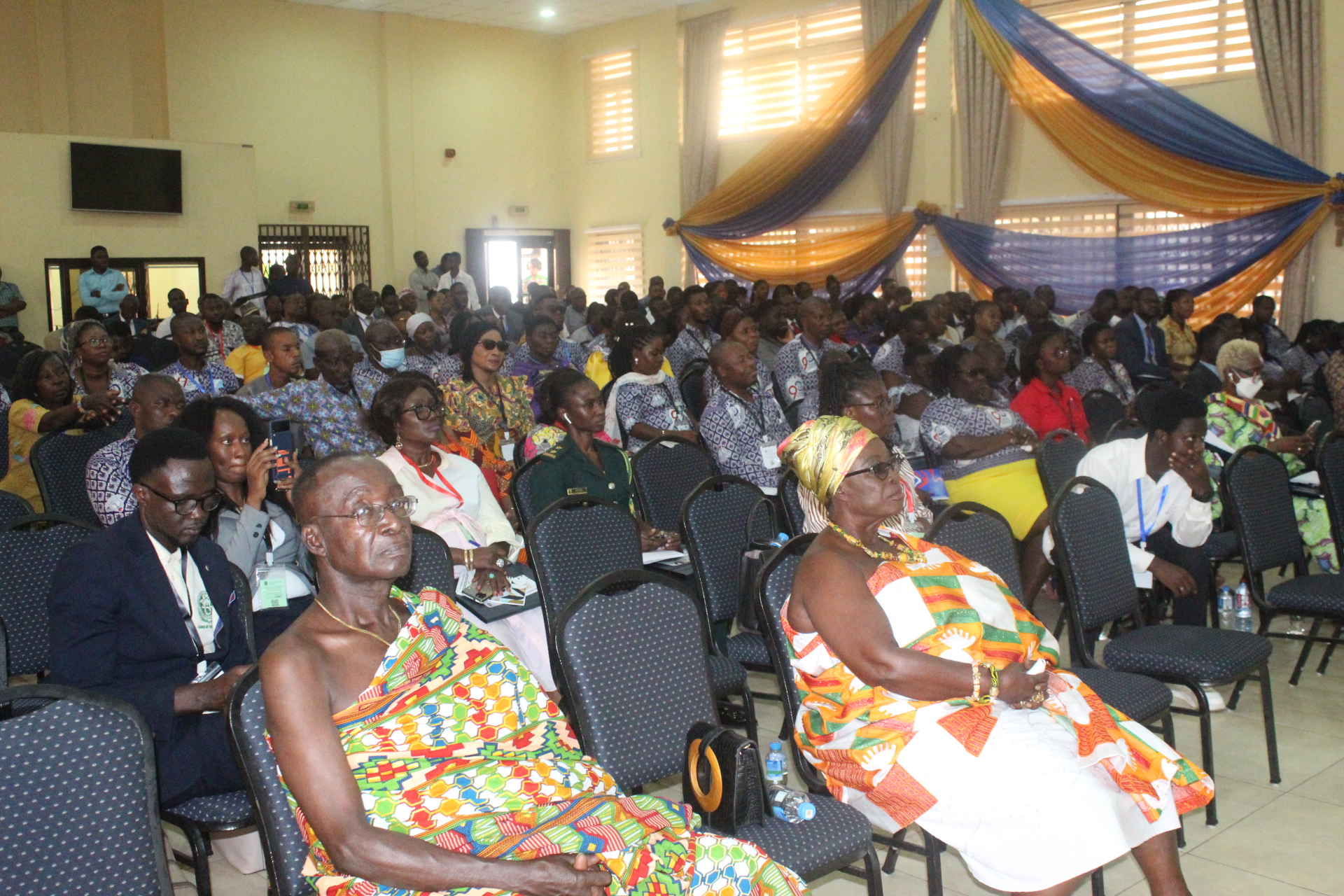 The Police Service is collaborating with sister security agencies to facilitate

Israel says it is ready to support Nigeria in the areas of Intelligence sharing,